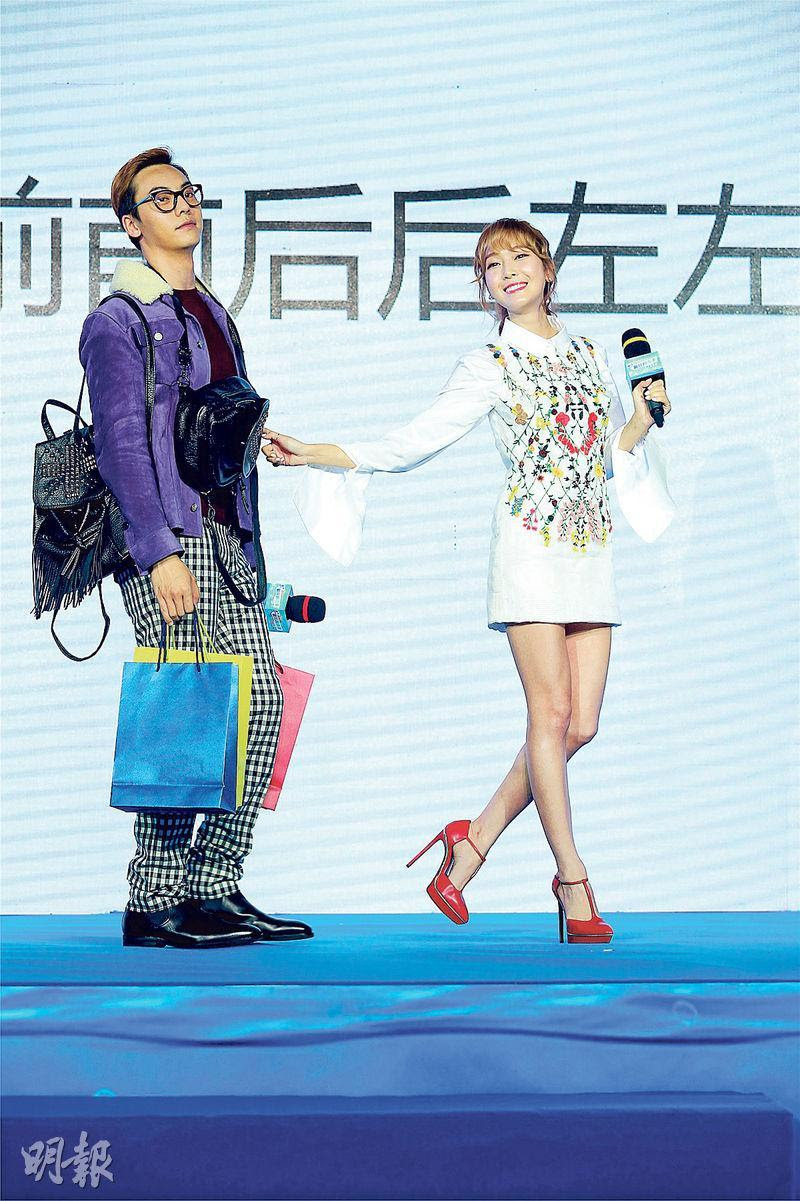 William had his first comedy challenge. He revealed that in the film he played a little guy who was chasing his dream and love in the city. "I believe everyone may not recognize me in the film." The film was also Jessica's first film. She admitted that she was very nervous about her performance. Luckily she got help from the director and William. She said that working with him was rather comfortable. Tina Tang played a fat girl in the film.
Posted by hktopten at 5:50 PM