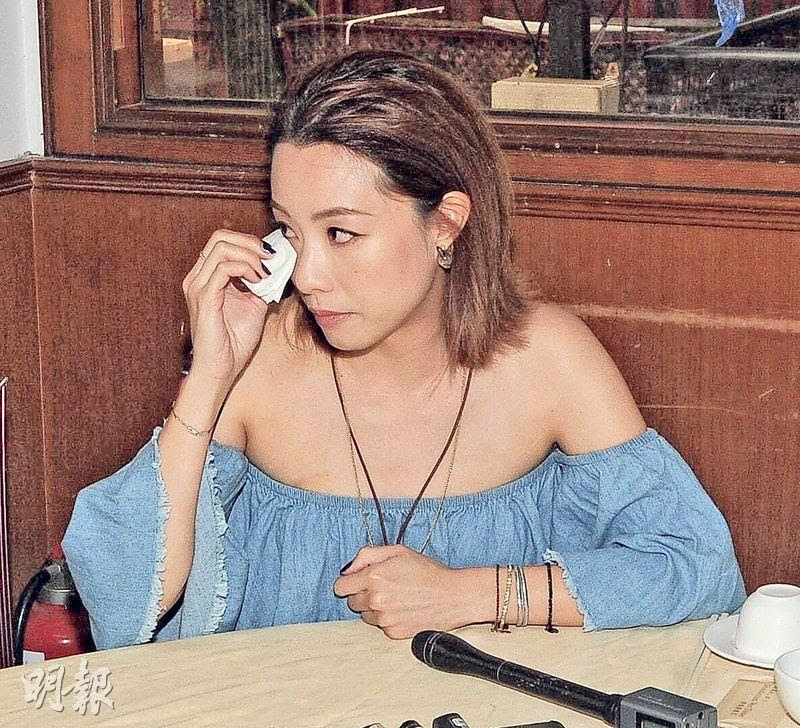 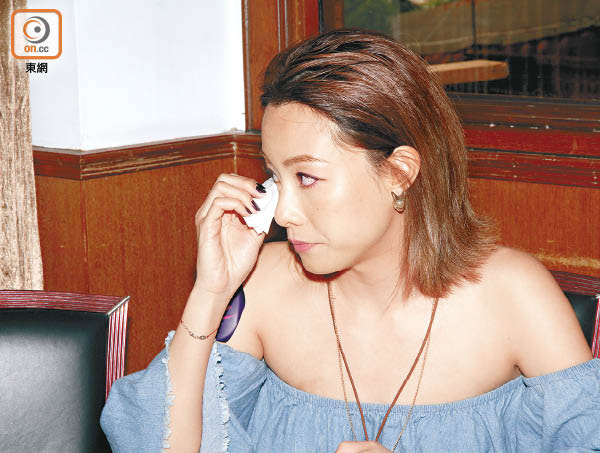 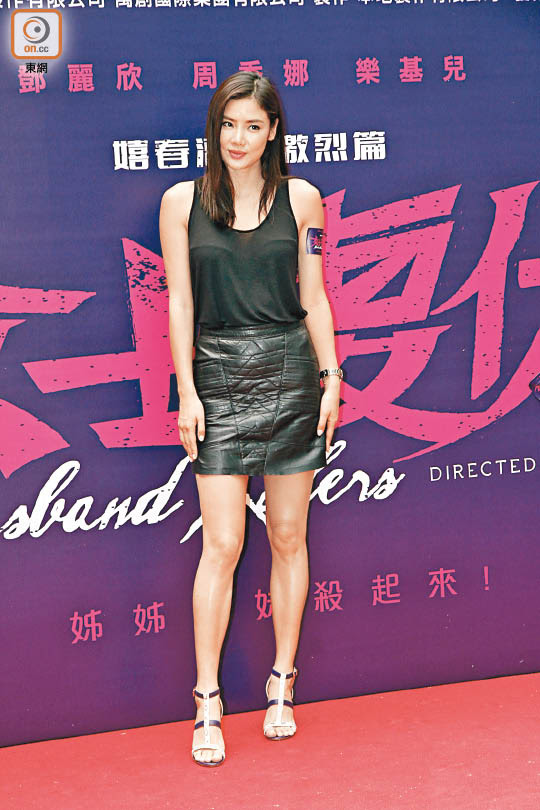 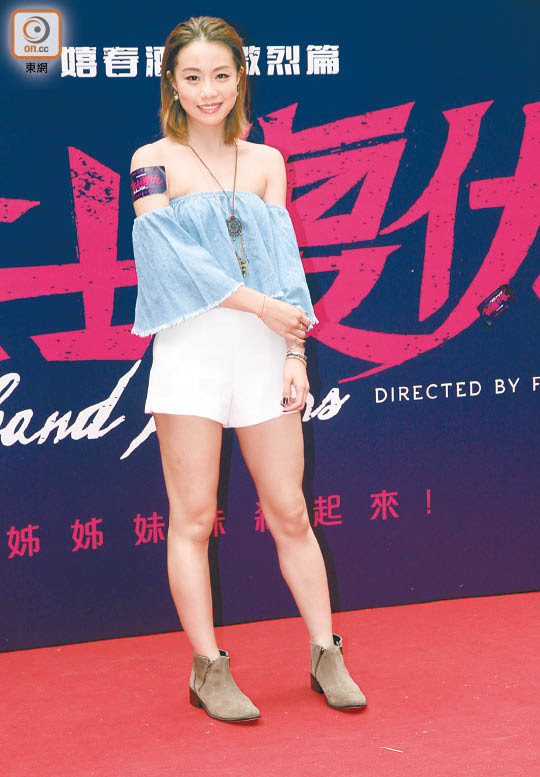 Tang Lai Yun and Siu Fong's ten year relationship ended, but Siu Fong on a radio program got choked up and said that he dreamed of Stephy many times. Stephy said that she just got back from Bali and heard the news from friends, but actually she did not want to say too much about their relationship. She hoped to focus on work again as it faded away. Yet Siu Fong after the break up said that he was reluctant to part. Stephy paused and started to get teary eyed. "Each time I see it my heart would ache a little. However lately I don't want to get in contact, because I feel at this time I don't know how to express myself and say anything." After that Stephy already succumbed to tears. She dried her tears and reporters asked if she has soften and wanted to get back with Siu Fong? She thought for a little while and said that she did not.

Speaking of Siu Fong revealing that during this cooling period he thought about getting married and saying that she would make a good wife, Stephy answered, "Siu Fong said that whether we shoudl get married or not to resolve problems, but I felt that we had both timing and communication problems. Yet after the break up, he talked to the media and in public and rarely in private. I thought it was very strange so I didn't want to talk too much about why we broke up. Just leave it for the two of us to handle in the futre!" Siu Fong revealed that they did not have love between them anymore and a reunion would be hard. Stephy said, "Actually both timing and communication are problems. Love has many layers, like family, friends, I can't say we have no love between us."

Stephy in HUSBAND played a killer who accidentally discovered that her husband had a "third" and even a "four" party. In the film the ladies will fight with a little dark humor. She said that in the past she mostly made romantic films. Was she worried about all the gossips with a group of girls? She said that she was already used to that since her Cookies days. She instead looked forward to this time very much. She knew that Chau Sau Na was a Gemini, which would pair well with her Libra.

Chau Sau Na just turned 31. She said that on her birth week she kept celebrating with dinners and received a lot of birthday presents. Some came from suitors, but she declined to reveal what the gifts were or how many suitors she had. For now she still has not found a suitable one.

Chrissie said that this time she played a burglar, so she wanted to get into shape. In the film she had no idea that she became a "third party". She stated that she did not want to be such a dumb woman, but the source of the problem was the cheating man. Would the multiple side relationship bring back bad memories? She said, "They are in the past, so they can't be brought back. They are already buried in the dirt, waiting for new sprout to spring up." Did she have suitors? She said, "I have to give it a try first, it's not like we met once for my birthday and it's done. I need time to get to know him and see if I have any interest to keep it going."

The last time Gaile Lok made a movie was already MY SWEETIE (TIM SI SI) 12 years ago. Since she knew the director For For, when he asked she gave it a try. Ultimately she did not have too much experience. Speaking of her salary, she said, "It didn't go up too much, I am just starting in film. It's a new attempt for me!" Gaile in the film played a Special Duties Unit member, she would not be able to dress up and play pretty. Instead she looked forward to fight scenes with Chrissie and Stephy. She was also concerned that she would get hurt so she would train first. As for playing a "fourth party" in the film, she said that she has never fallen so low. It would be very hard for her. The character would be very different from her own personality so this time would be very challenging!
Posted by hktopten at 1:54 PM