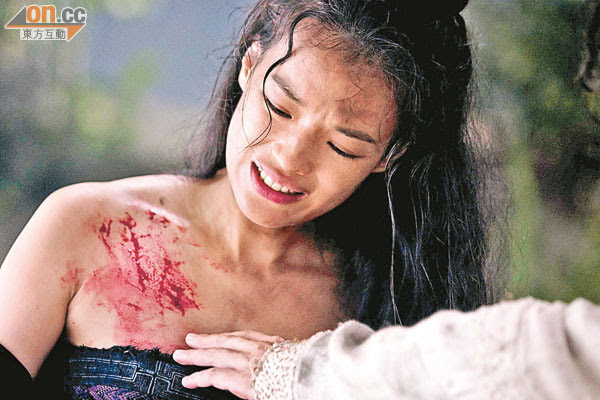 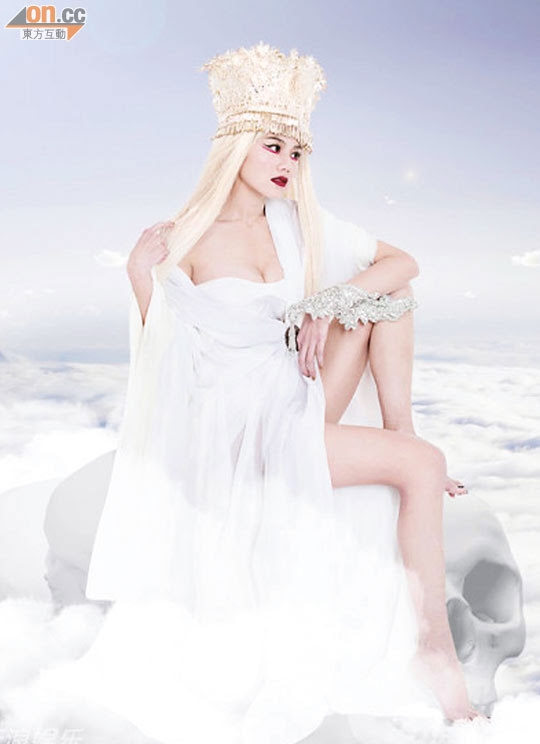 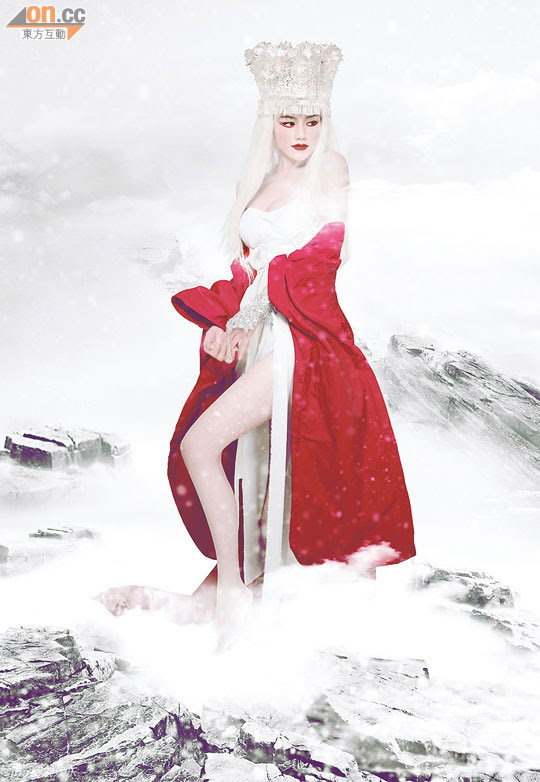 The Stephen Chow Sing Chi directed film JOURNEY TO THE WEST (SAI YAU GONG MOR PIN) stars Shu Qi. Sing Yeh was asked whether he was pursuing Shu Qi, he humorously said, "I of course have no problem with that, but Shu Qi has a problem with it!"

After 4 years without a film, the latest Chow Sing Chi directed film JOURNEY TO THE WEST will be released in the Lunar New Year. He spared no effort while promoting the film and did not mind promoting with rumors. He was asked that since the film's love story would end in tragedy as usual, did he like this format? He laughed and said, "My movie hopes to have such a dramatic difference." In his movies often the woman was after the man, he said, "Of course, only what can't be done in reality is fun in the movies!" As for his rumor with Shu Qi, Sing Yeh said, "I of course have no problem with that, only she has a problem with it. Stuff like this can't be one sided, it needs coordination from both sides." Was his fondness for Shu Qi very strong? He said, "Not just me, Huang Bo's fondness for her is not less than mine."

Sing Yeh's life without movies was very low key, he avoided the subject but still he had news about him turning his back on everyone. He said, "Right, because I don't know about some at all and don't see them. I usually don't pay attention to my own news, this is what happens in show business. In addition I have a lot I want to do, I won't do anything unimportant."

In addition, Wen Zhang who played the venerable Monk Tang in the film had emotional scenes with Shu Qi, but he often appeared as a strange, weird and unkempt exorcist. In the film he even had a heavy flavored pig kiss. Sing Yeh in order to comfort him arranged for a "wound treatment scene" so he and Shu Qi could have even more intimate contact.
Posted by hktopten at 2:01 PM