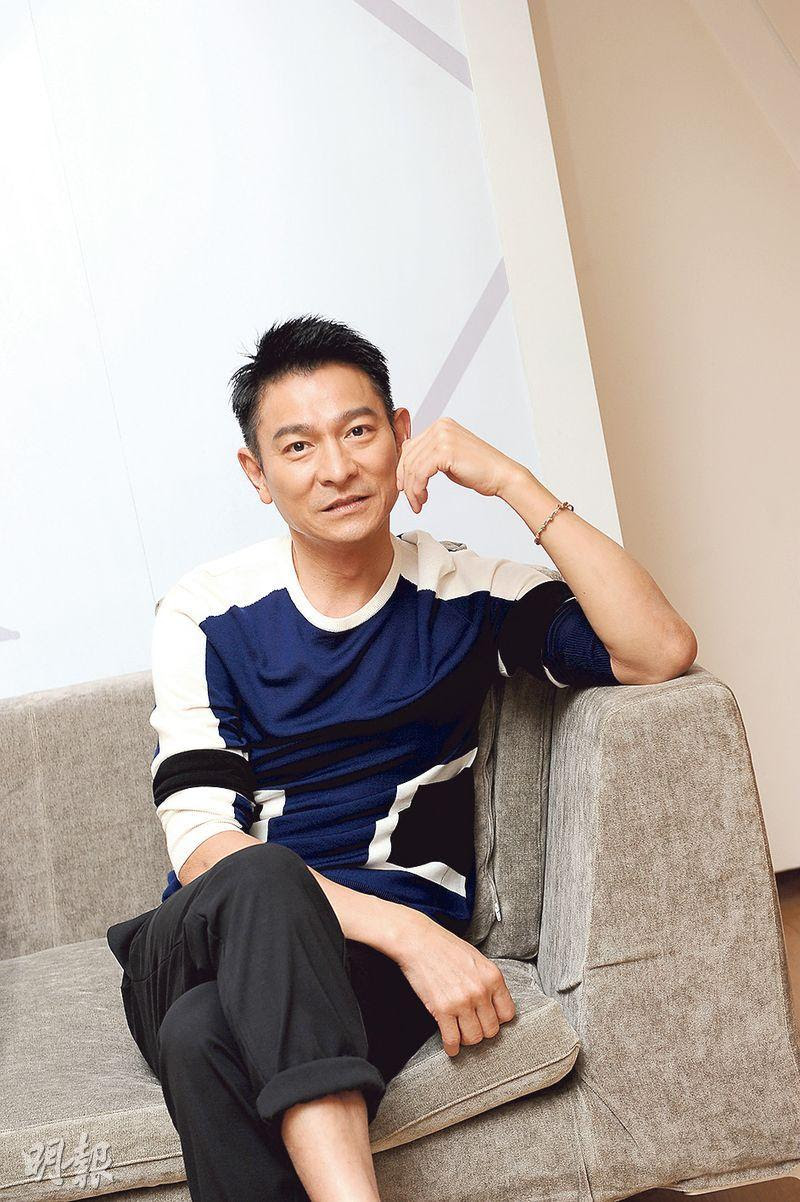 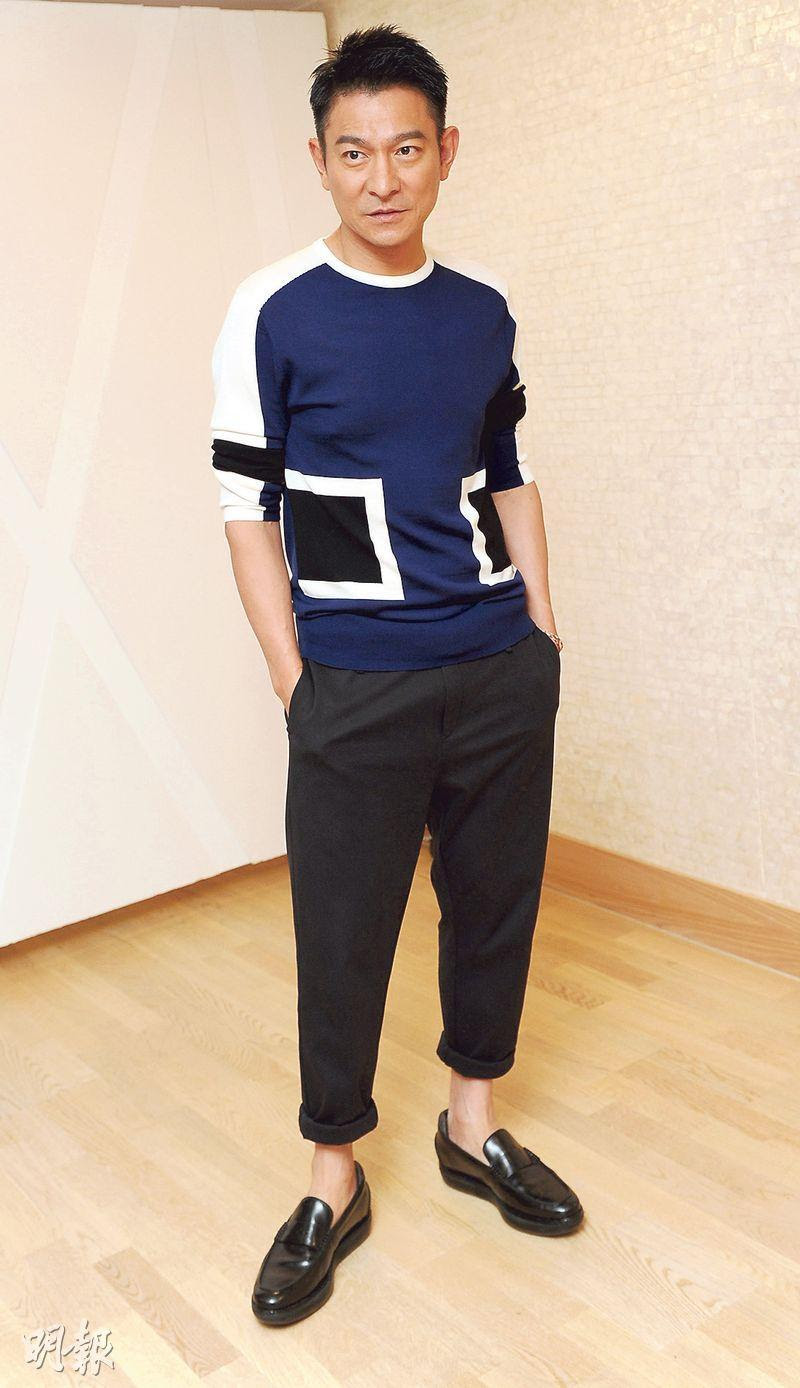 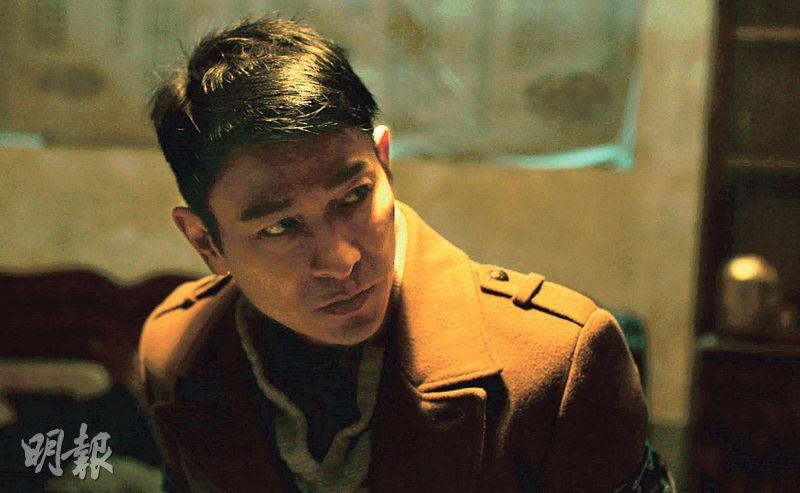 Based on a true story, the film SAVING MR. WU will open Thursday. In the film Andy Lau Tak Wa played a star who was kidnapped. Earlier director Ding Sheng said that Wa Jai was his idol. Since he needed a star who was bigger than other actors in the film, he had to choose Wa Jai. "This way after the kidnapping, the feeling of reverence appears." Wa Jai revealed that when they talked about the script he already felt that SAVING was a good story. Although the case was reported in detail, what happened during the 20 some hour kidnapping was unknown. "The director originally wanted the real kidnapping victim Wu Ruofu to play the lead, but under a variety of reasons he gave up. Then I asked the director, would I have a chance? Thus this film was stuck between reality and fantasy, you would think would Mr. Wu actually be Mr. Lau?" Did he want to reflect actual social situation? Wa Jai stated that at first he was not so ambitious, as he only wanted to play an interesting film that involved friendship, family and society. In the film Mr. Wu did not admit that he had a wife. Wa Jai stressed that the story was not added because of him, because his identity was not Lau Tak Wa.

To strengthen the film feel, Wa Jai deliberately did not communicate with Wu Ruofu. He only through the director and others studied his personality. Director Ding said, "I interviewed Wu Ruofu in detail, but he could not remember some things. So I visited another kidnapping victim. He said that he wasn't really afraid, which I had some reservations about. I hope to bring the audience an even more credible kidnapping victim. We followed the case's real order to shoot, many scenes and co-stars were strange to Wa Jai. Thus his experience naturally flowed out." He described the hardest to make was the digital video breaking scene. Wa jai and kidnapper Wang Qianyuan experienced three emotional upheaval. "We shot with one take, the advantage was emotional continuity, their tug of war and the feeling of each other."

Some of the actors who played kidnappers were inexperienced. In addition they grew up as fans of Wa Jai's films, thus during the strangling scene they could not do it and Director Ding had to personally demonstrate. Wa Jai said that this film was not the most difficult. In the past when he took a beating from Sammo Hung Kam Bo and Ching Siu Tung, or when he fell from three stories above were worse; instead playing himself would be difficult because he had to have the superstar feeling. Has he thought about being truly kidnapped? Wa Jai screamed, "Jinx! Actually before making the film I already considered my safety. If I was kidnapped, I feel I would probably be pretty 'obedient'. Life is very important, if the kidnappers tell me to lick their shoes I would! (Would he have any reliable friend who could pay the ransom?) Sure, I trust everyone in my company." Director Ding praised Wa Jai as the most perfect kidnapping victim, being able to play each layer with fear, panic and anxiety. He also did his research and attempted to convince the kidnappers. He also secretly looked for opportunities to tell the outside to call the police. Speaking of Wa Jai's Best Actor award with Mr. Wu, Wa Jai admitted that distribution and word of mouth were even more important because this type of films would be difficult with commercial promotions.
Posted by hktopten at 10:51 PM