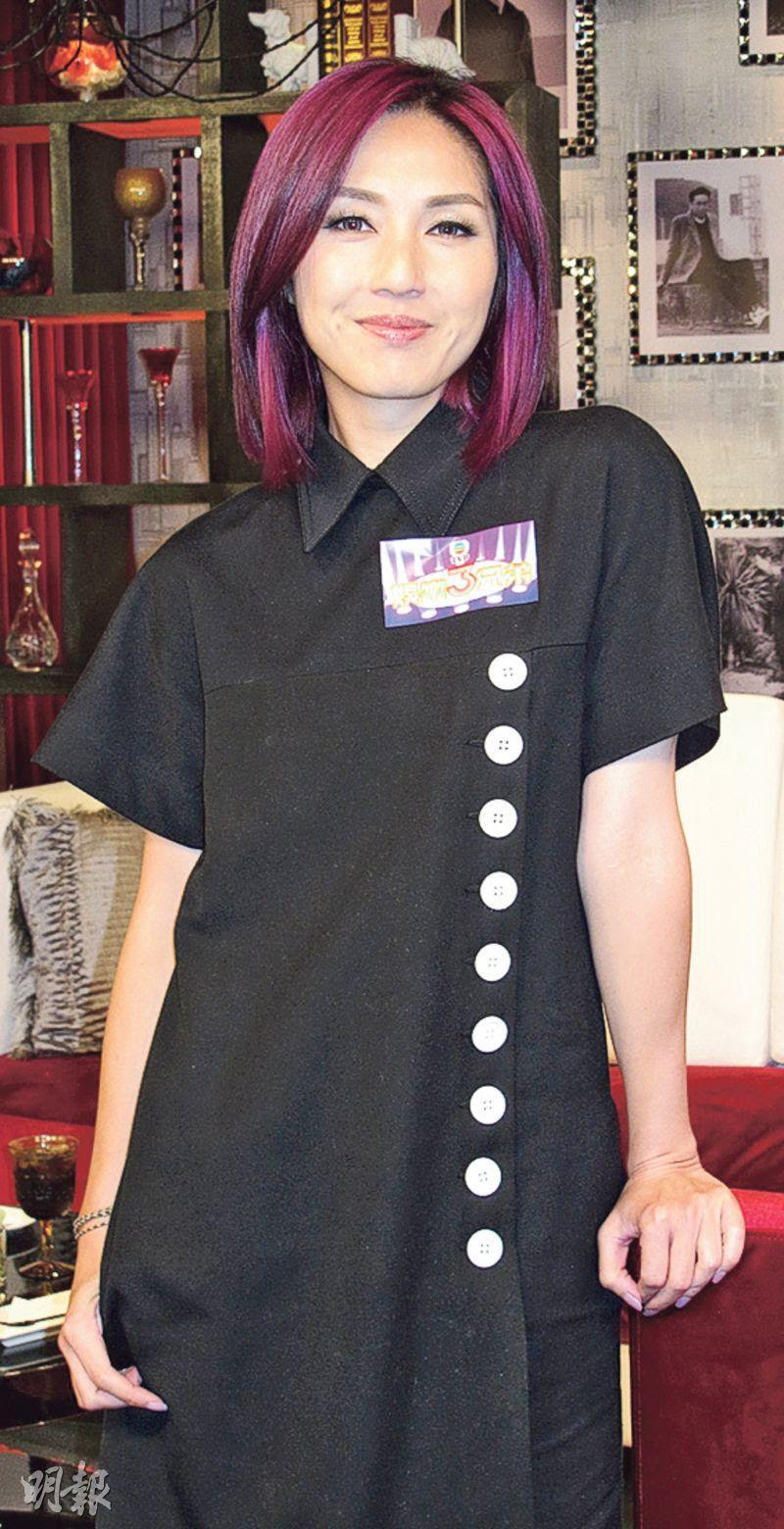 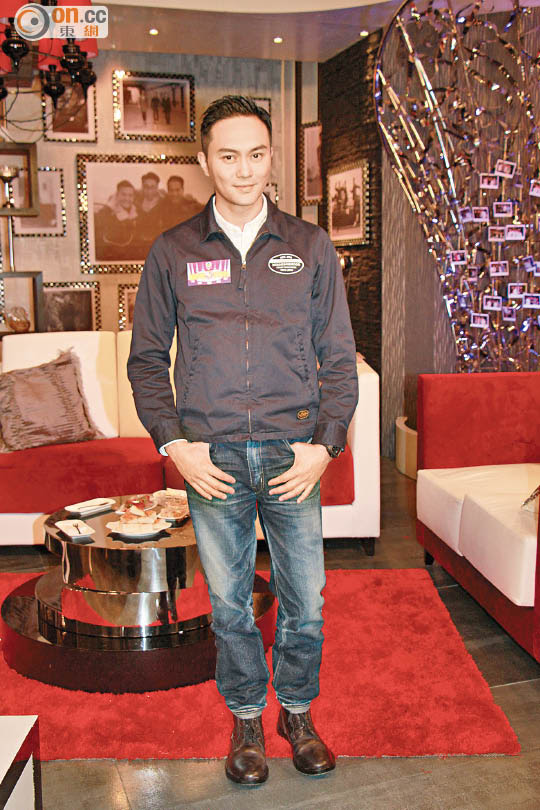 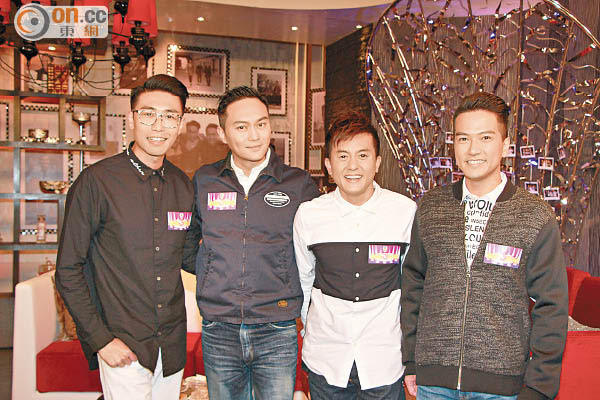 Miriam Yeung Chin Wa and Julian Cheung Chi Lam yesterday appeared on the TVB program WANNA BROS. Yeung Chin Wa promoted her film SHE REMEMBERS HE FORGETS (NA YUT TIN NGOR MOON WUI FEI). She said that nostalgia was trendy now. She hoped that this film would be a hit. As for box office, she joked that she would have to ask Purple Star Astrology. However she was confident in her work because this film was able to move her. Speaking of Pang Ho Cheung's interest in making LOVE IN A PUFF 3 (JI MING YU CHUN GIU 3) about in law troubles, Chin Wa said that he really liked to put what really happened to him "on the table". For now she and Shawn Yue Man Lok have not received any noticed. Did she have any trouble with her in laws? Chin Wa said that she was OK because she was well spoken, but she said that every family would have problems. The most important was to get a handle on her own personality. She also described her mother in law as an understanding and modern person, so she did not have much problem. She also revealed that earlier her family was at Central when suddenly a girl wanted to kiss her son. She screamed and scared the child. My husband and mother thought that my son fell. She felt that she should not have over reacted. "I really was jealous of my son, actually only my son could handle me."

Chilam said that he and his wife Anita Yuen Wing Yi have been watching the TVB re-run of RETURN OF THE CUCKOO (SUP YUET CHOR NG DIK YUET GUONG) and thought it was very entertaining. Did he feel that it was better than the series now? He said that he did not dare to say, but it became a classic for a reason. Now it can shine with the film version. Speaking of his appearance not changing at all over the years, Chilam said that actually a lot have changed. He was younger and more energetic. Now he is stable and solid, with a few more crow's feet and white hair.
Posted by hktopten at 7:45 PM