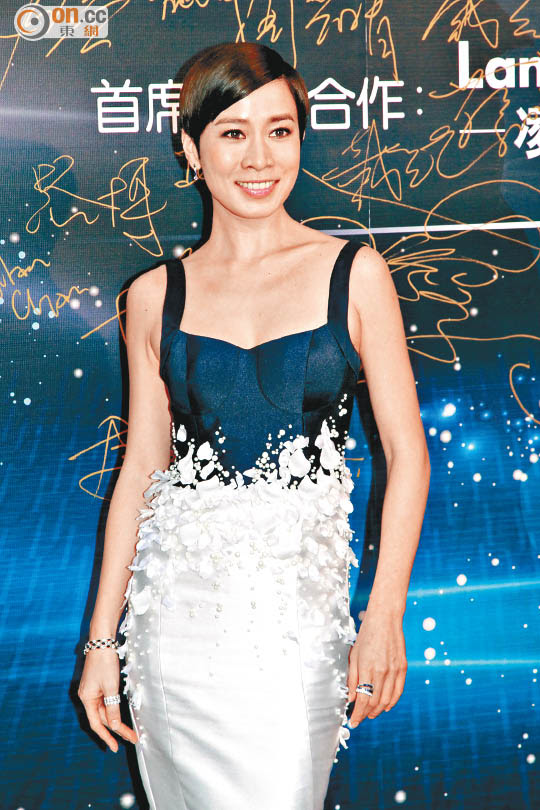 TVB thus decided starting the 17th to re-air RETURN for five Saturday in a row during late night, for drama fans to re-live four episodes of the series every Saturday.

Yesterday Chilam who was performing in the Mainland said, "Actually the production memory from 15 years ago went up in smoke. Over the years I have only seen RETURN once. Once the re-run makes me interested in catching up again, ultimately you can say it's everyone's collective memory. Thank you very much TVB for helping out, so everyone can warm up with the series again before going to the movies."

Ah Sheh also said that she really liked RETURN. "At the time I was still new, with a bun face. Before making this series everyone thought my acting was green, but this show brought me 'Viewers' Favorite Television Character' and 'Screen Couple Award'. It absolutely was a turning point. Before working on the RETURN movie, I watched the series again. Thank you TVB for coordinating with a re-run."

TVB admitted that RETURN will be re-run. "After negotiation we will coordinate with the film promotion, every Saturday night it will air."
Posted by hktopten at 8:13 PM