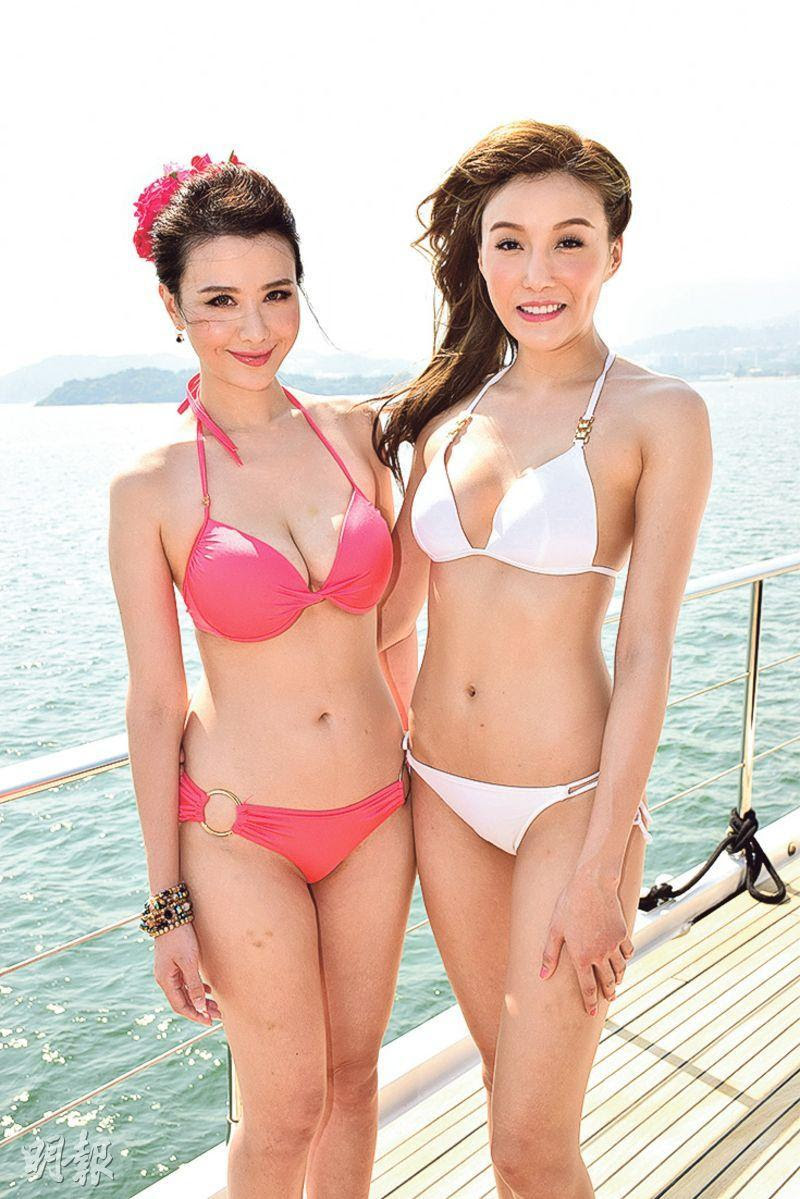 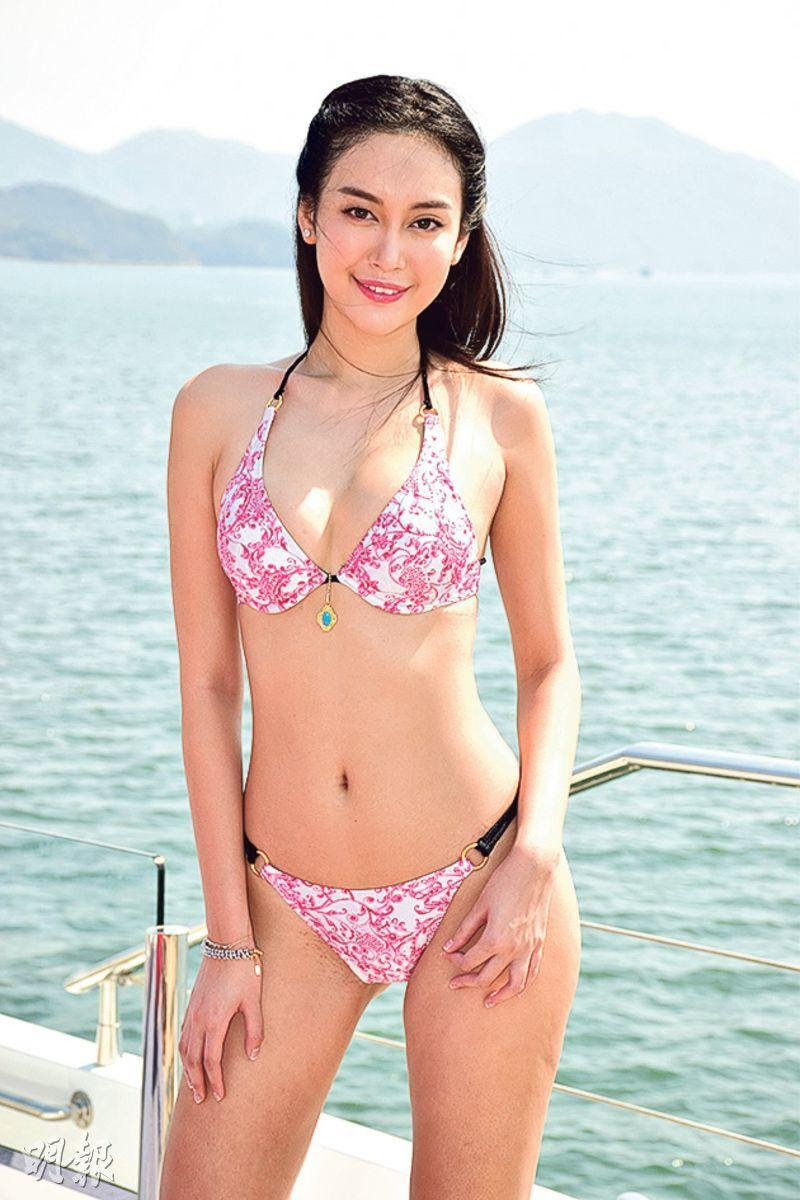 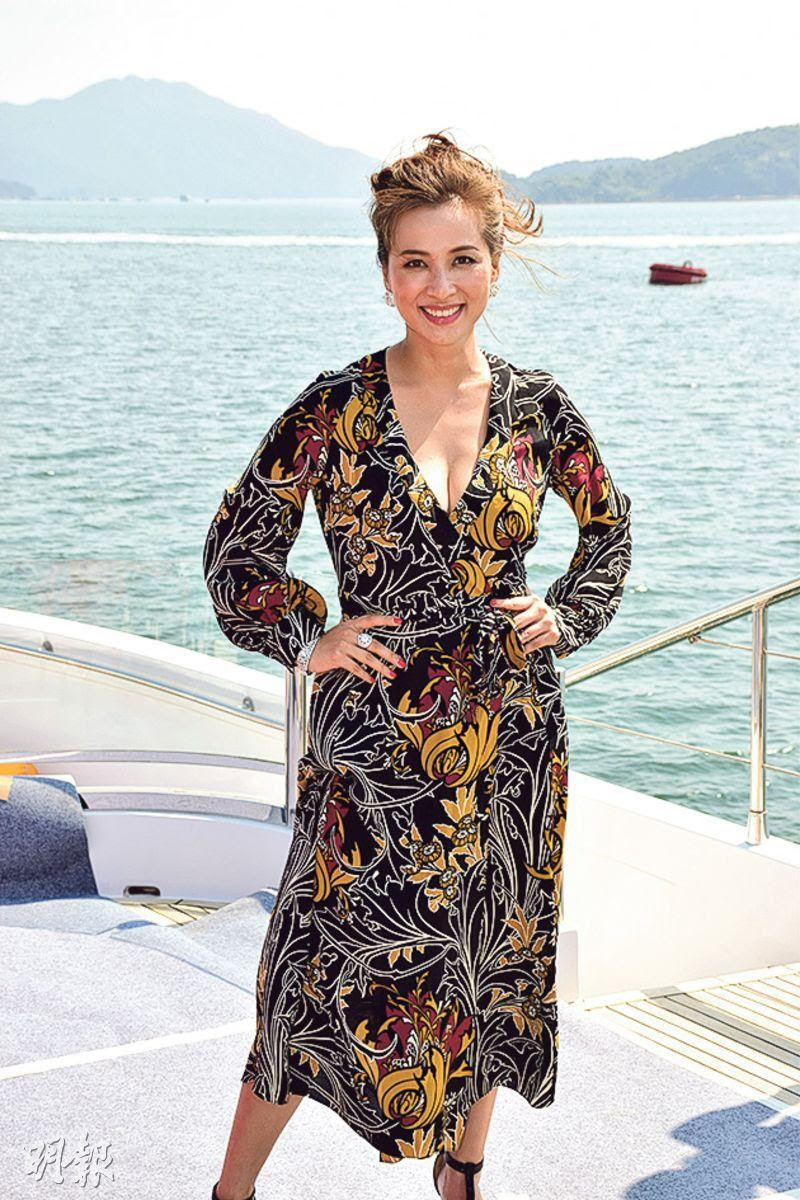 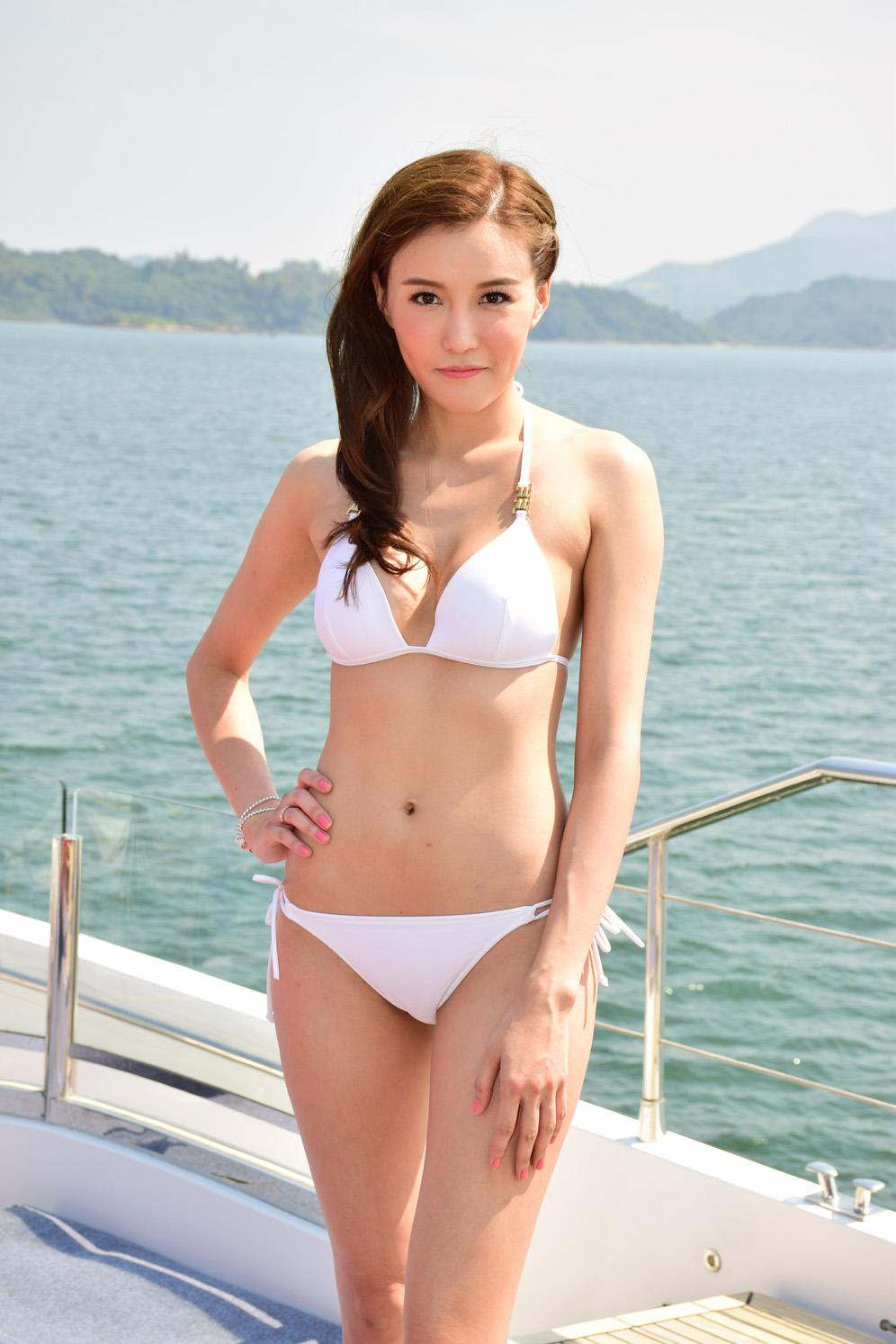 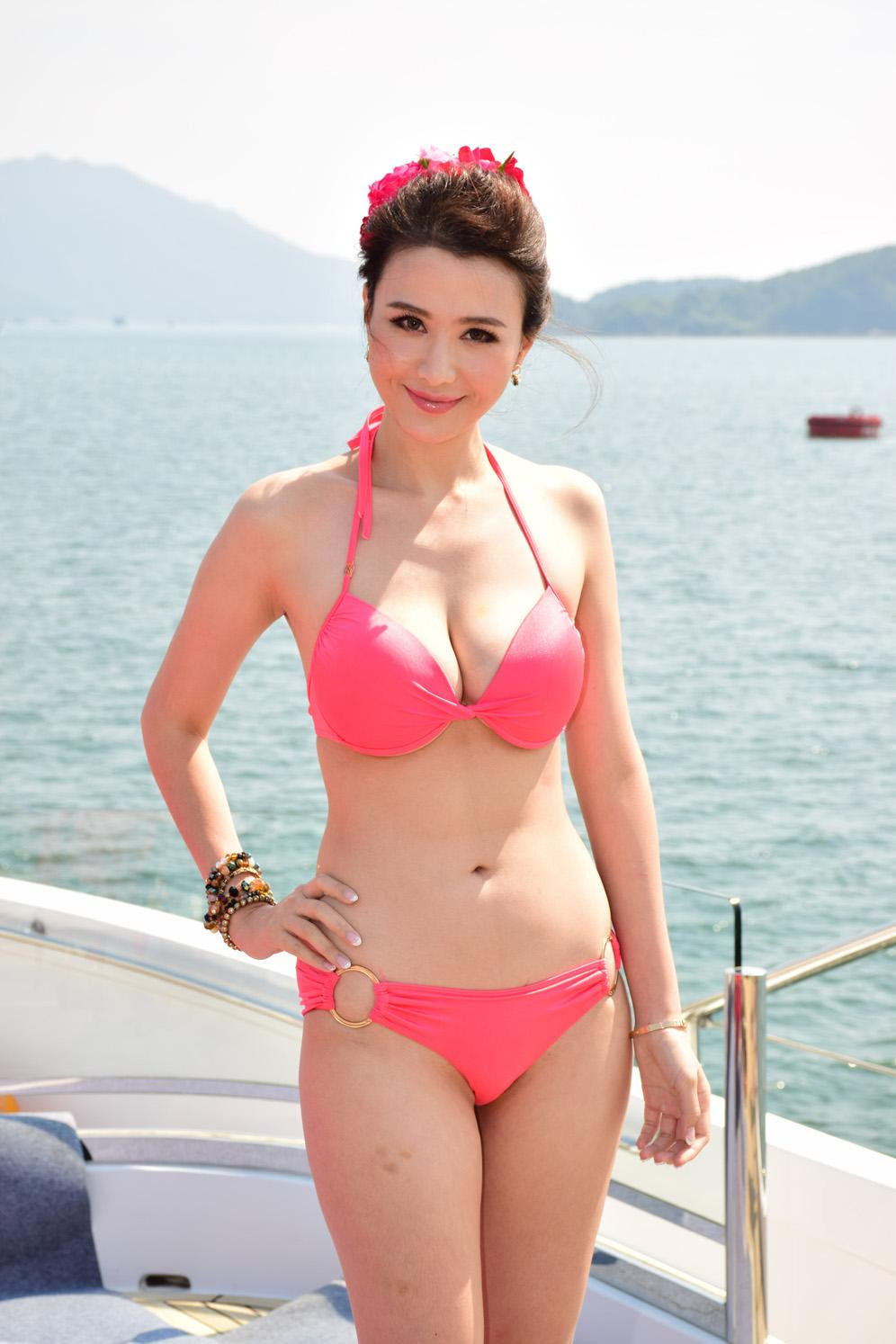 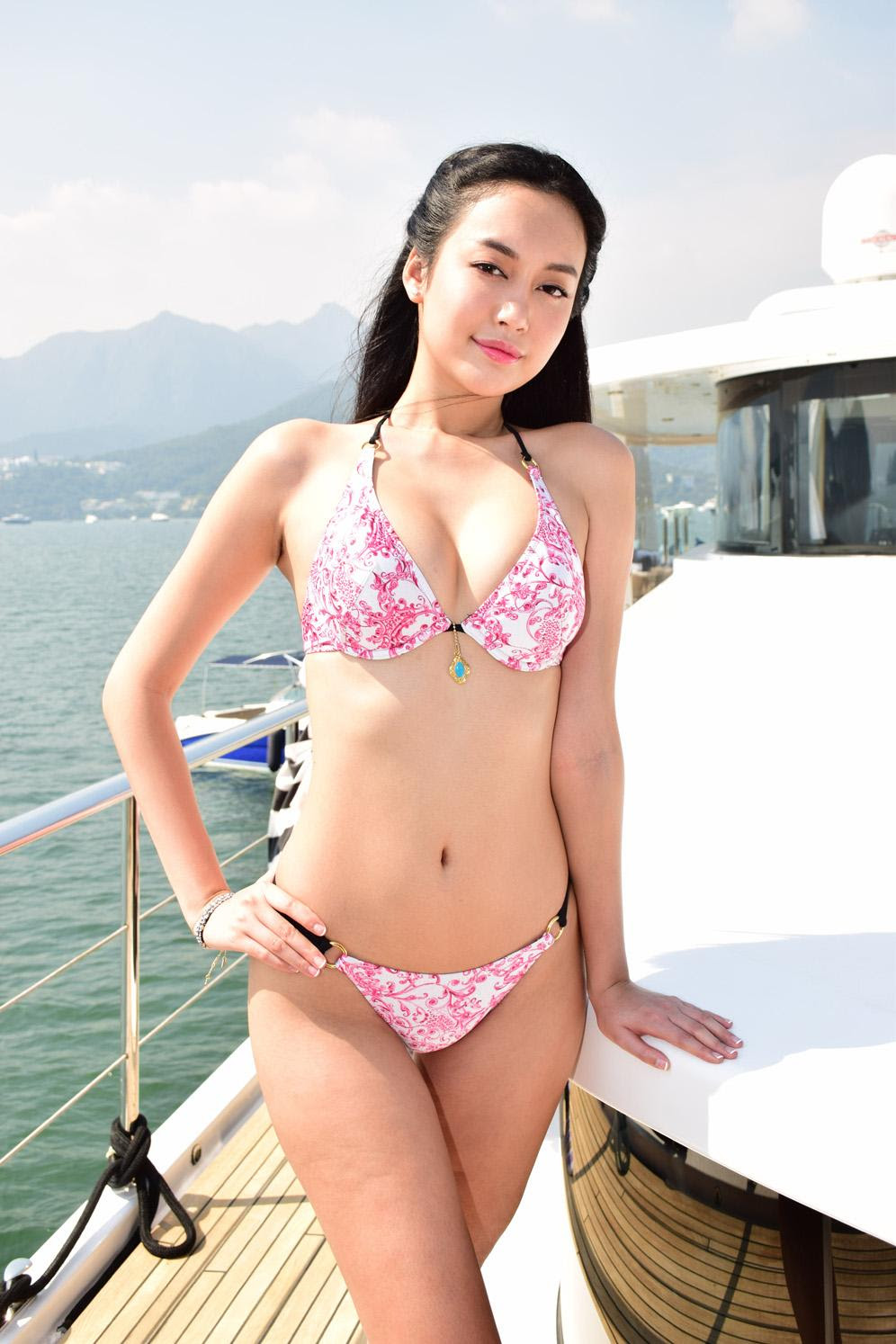 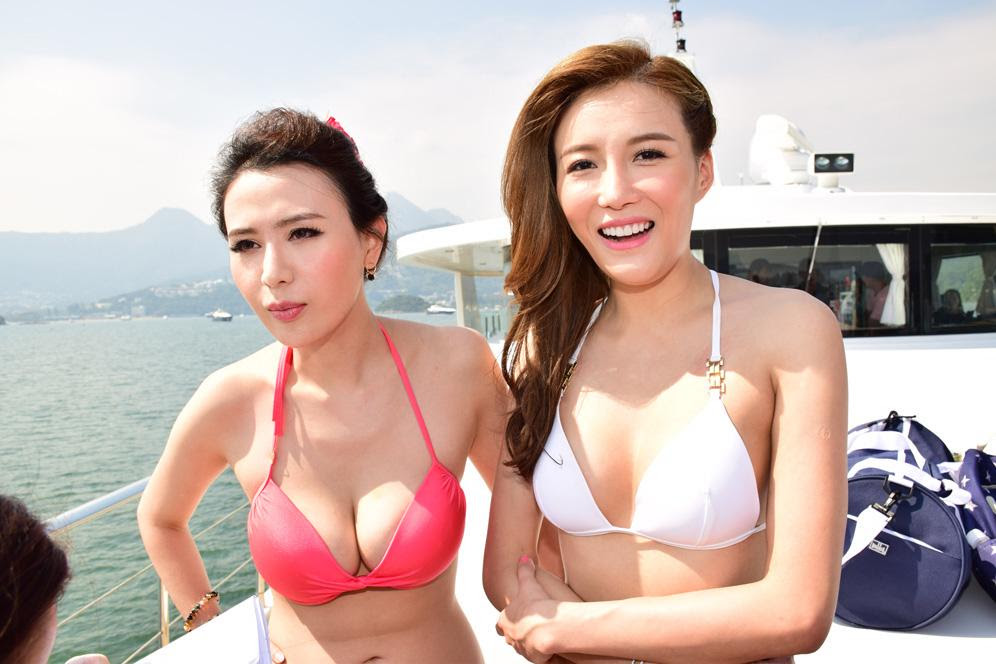 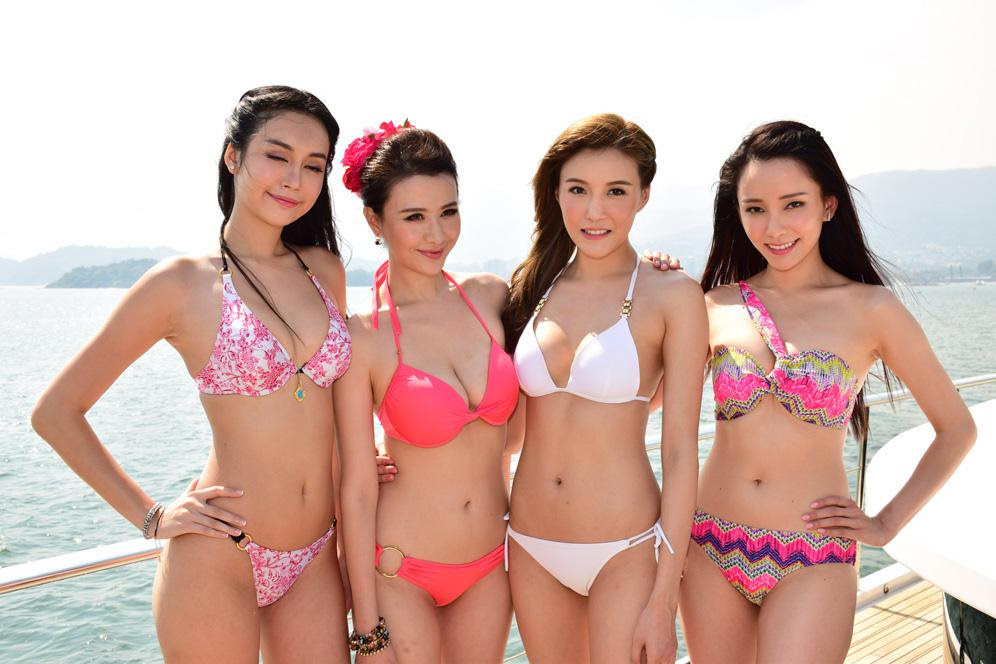 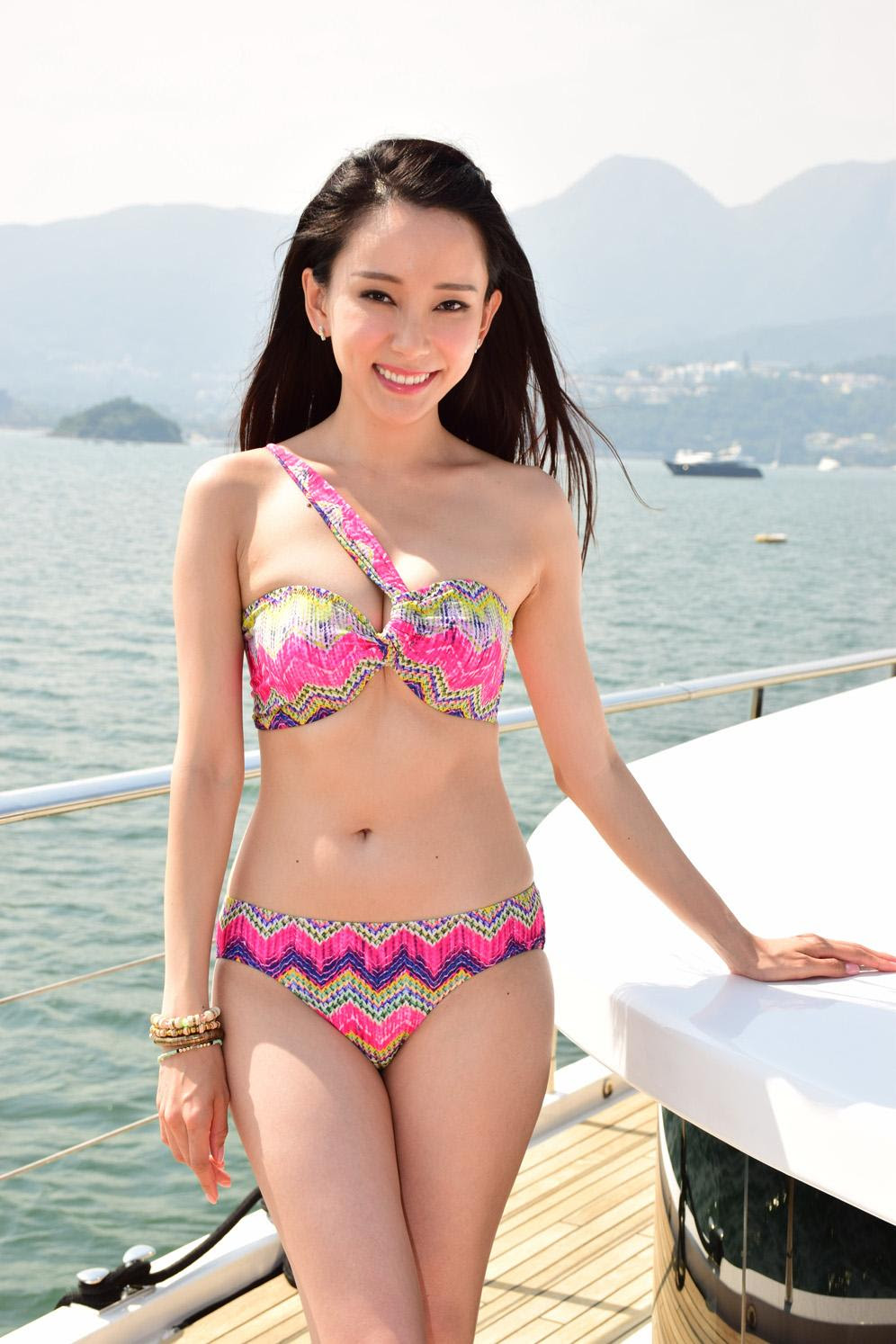 Dominic Ho Ho Man and Gill Mohindepaul Singh (Kiu Bo Bo) yesterday appeared at their new film THE GIGOLO 2 (NGAP WONG 2 GAI TUNG NGAP LUEN)'s production start. Despite baring all in the first film, Dominic was under wraps at the ceremony. He revealed that the film has already started production for a week. When asked if he will show up his body again, he joked that he was perfect on top and did not mind to share his beautiful body with everyone. He said that he had no problem with baring his back side again. "This time is category IIB. It has a little bed scene because it can't be too extreme!"

Speaking of all the troubles with the previous film, was this production more pleasant? Dominic said, "I am personally pleased, normally at work I get along with my co-workers. When I take my mark I am in character. The last time wasn't me, the girls had disputes between them. This time they haven't." He had a slight complaint about all the female stars in heels. "They aren't short, I have to complain and call the police!" Did he prefer shorter girls? He said, "I am more chauvinistic, I want to be able to give girls a sense of security. I would choose the more petite ones!"

Kiu Bo Bo took off his shirt as requested to show off his body hair. The heart shaped hair on his back stood out. He said, "Because it is my first bed scene, I want it to be more special. My son did the heart for me."

Connie Man Hoi Ling, Iris Chung Choi Yi, Hazel Tong Chi Yui, Leslie Lam Lei Han, Ho Ho Man, Tony Ho Wa Chiu and Kiu Bo Bo yesterday attended the ceremony. Iris revealed that a violent, bloody and sexy scene scared her the most. She said, "During the shoot I was completely naked as Ho Wa Chiu hit me. It was a very bloody and violent, but also sexy bed scene!" She admitted that this time was the sexiest performance in her career. Hazel did not have any sexy performance. Her character was funny. She joked that the company wanted to make her into a comedy star.

Lead actress Connie said that she would work with three men, have an all nude performance a 360 degree bed scene shoot. She said, "I have bed scenes with Dominic, Ho Wa Chiu and Leung Cheuk Moon). It's bloody because Ho Wa Chiu beats him. I have to be completely naked during the shoot, which will shoot in 360 degrees. I will cover up with my arms." She admitted that she was nervous.

New "Jing Girl" Leslie performed in her first film role, with a bed scene sh was particularly nervous. She denied that she received special treatment from Wong Jing. Was she all nude during the audition? She said, "I didn't have an audition, when I signed with Brother Jing I wore a bikini in the interview."

Teresa Mak Ka Kei in the film played Mamasan. She revealed, "Actually I haven't made a movie in Hong Kong in a long time. This time won't require any sexy performance. I only need to show my sassy side through my acting." She said that her son appreciated her past work and even called her very pretty. She said, "This time I told him that I would play a Mommy role. He asked me what that meant. I answered him and said that I would take care of chickens and ducks. I don't know if he understood. (Did your husband approve?) We are very free."
Posted by hktopten at 6:38 PM