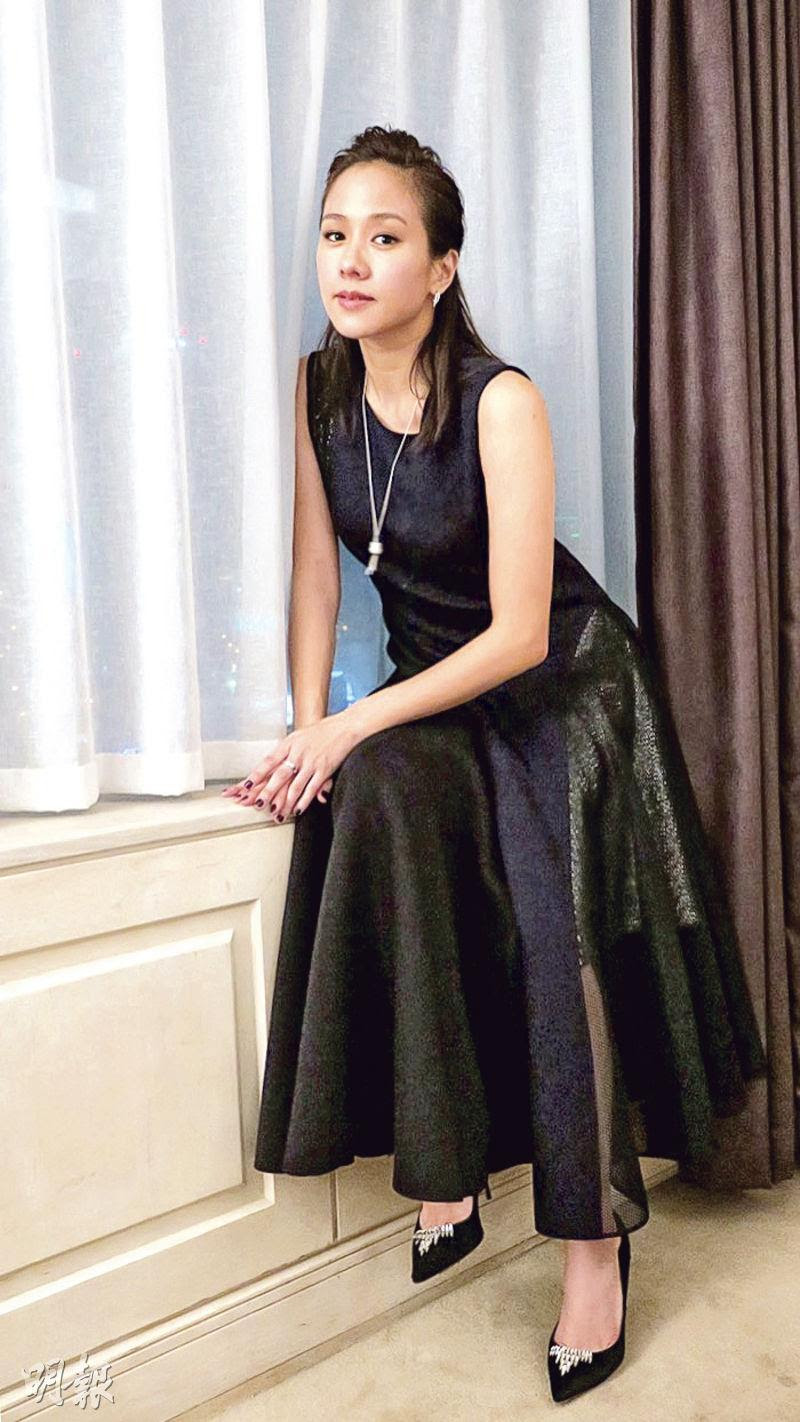 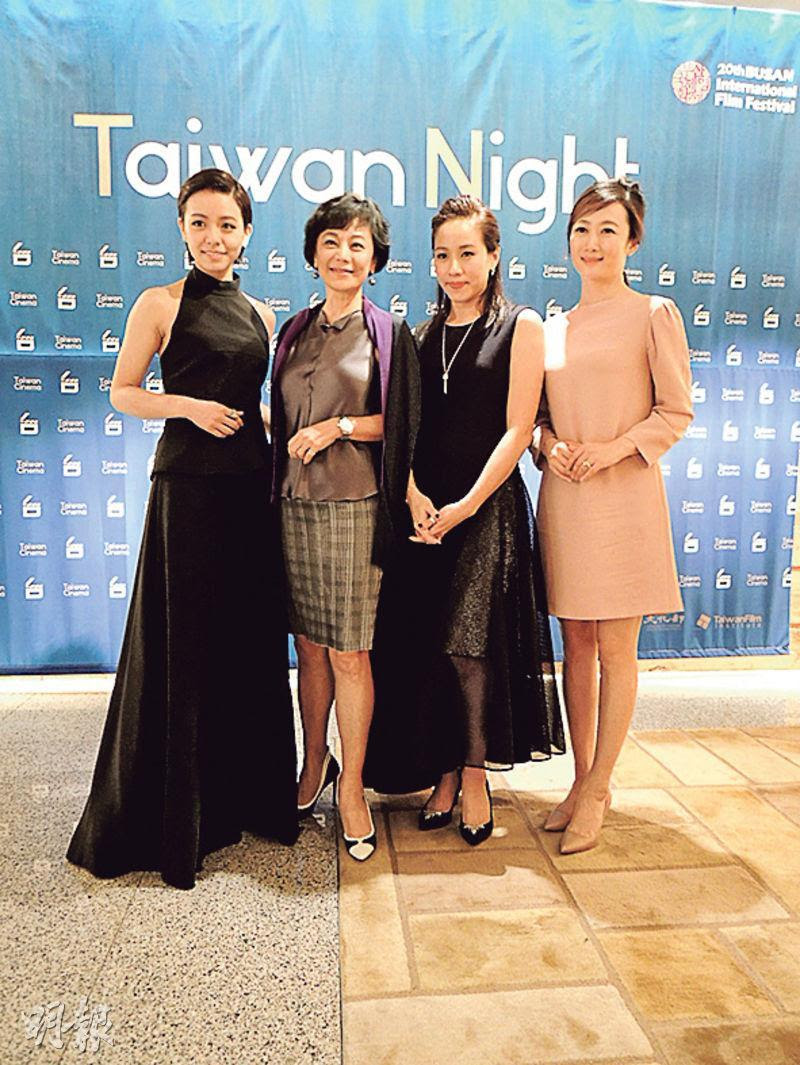 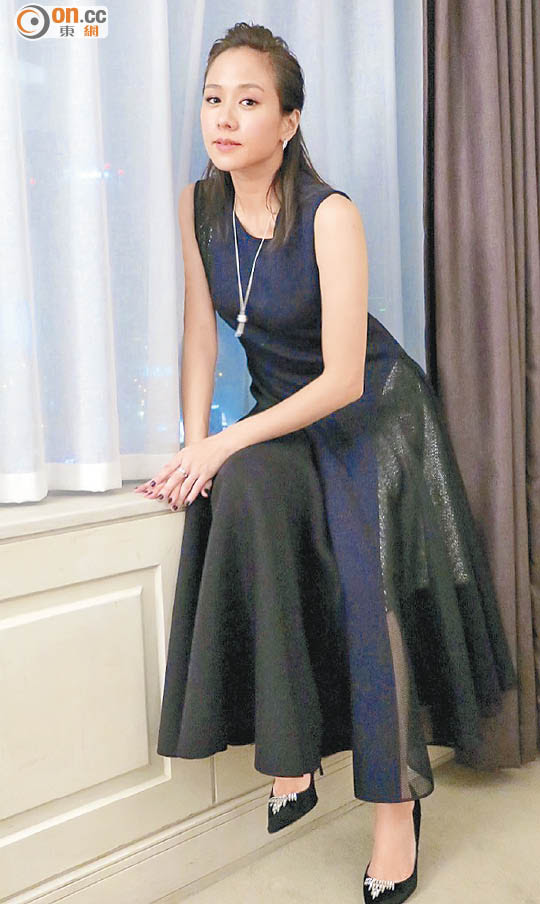 Ka Yun said that she has not been to Busan for ten years. Two days ago after she arrived she immediately attended the ZINNIA FLOWER screening and enjoy the film with the audience. She was very happy that viewers of different places could see this film and would have different reaction and experience, which was a lot of fun for her. An actor after finishing the film might not know what the viewers think, so this was a great experience.

Two nights ago on Taiwan Night, Ka Yun and the other three Golden Horse Best Actress nominees Cheung Ngai Ga, Vivian Sung and Zhao Tao ran into each other. She pointed out that all three were actresses she admired and she hoped to learn from them. On the trip Ka Yun and Stone accepted different media interviews. Yesterday they also went to try Korean cuisine soy sauce crab and octopus sashimi. However Ka Yun was allergic to crabs so she could only look and not eat. Later they went to pose for photos on the beach. Ka Yun happily jumped up and embraced Stone during the photo shoot. She said that she has not done an interview on the beach in years, so she felt especially comfortable.
Posted by hktopten at 4:35 PM