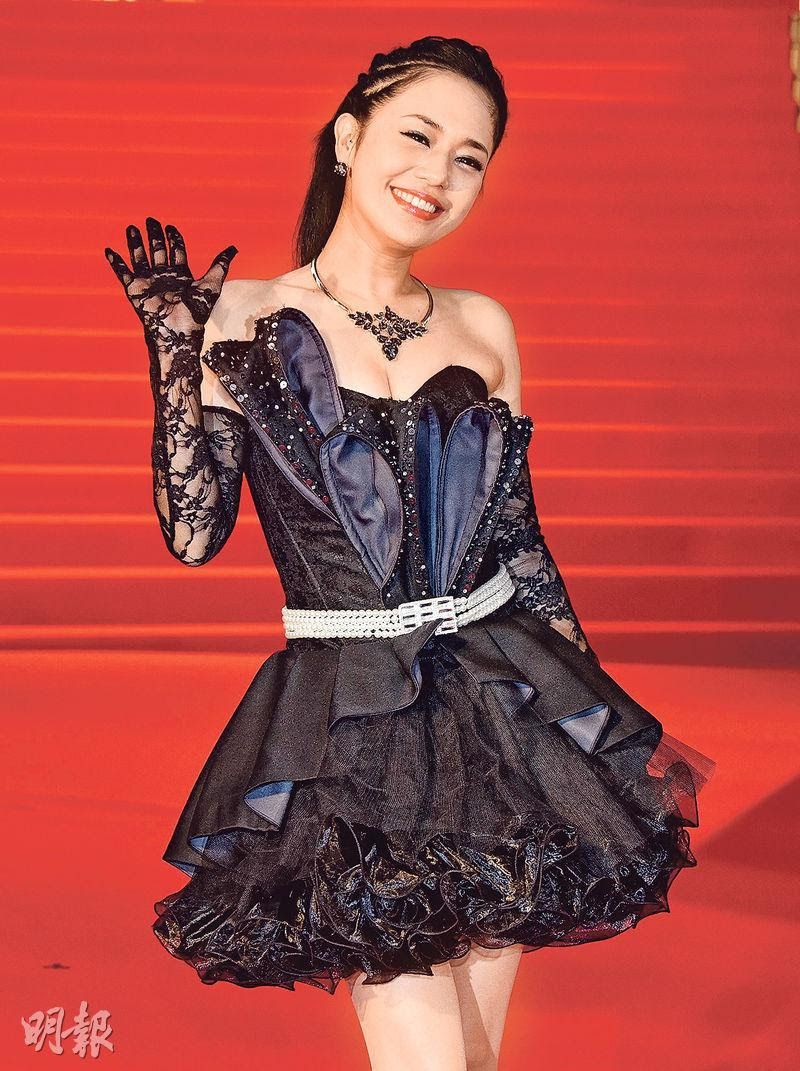 Sora Aoi said that she was very honored to have worked with Pang Ho Cheung and thanked him for his appreciation. "This time is my return to Hong Kong film after REVENGE: A LOVE STORY (FUK SAU JEH ji SEI). I hope everyone would continue to offer my roles."

Koyi said that the Japanese girls were very pretty and joked that she wanted to buy a Japanese school uniform to take back with her. Speaking of Japanese guys, Koyi said that the most important was the ability to communicate. As for long distance relationship, all three said that they were sticky girlfriends who could not be apart from their boyfriends for too long. Fish said that when she first came from Malaysia to Hong Kong, she only saw her boyfriend online during the first year. Because they were in two different places they soon ran out of stuff to talk about. Speaking of working with Gregory Wong Chung Hiu, Ashina shook her head and said that Wong Chung Hiu was like a father who really knew how to take care of everyone. She even revealed that he would say "Give Uncle a hug". Thus they would not set off any romantic spark.
Posted by hktopten at 10:18 PM