[2020.10.06] SYLVIA CHANG ONLY CHARGES FOR TRANSPORTATION WHEN WORKING WITH A NEW DIRECTOR 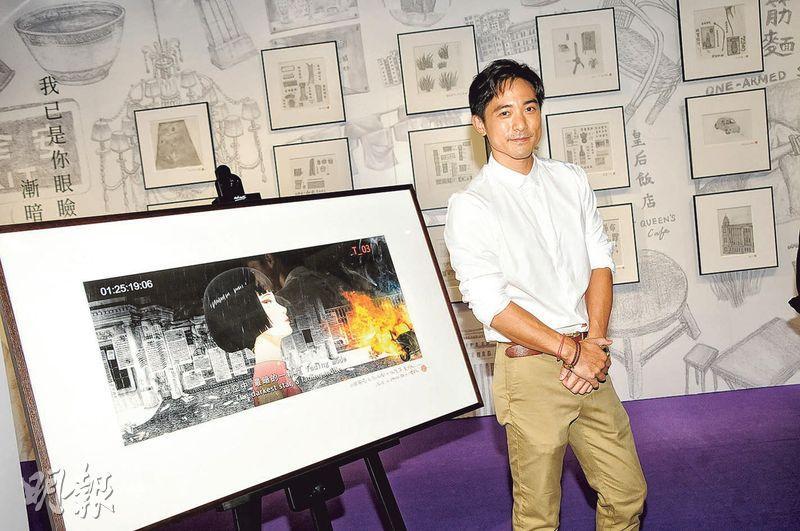 Sister Chang in the film with Alex and Zhao Wei played an older wife, a younger husband and mother and daughter. She said, "With Alex I play a couple with 20 some years in age difference. We each provided our voices on our own. I spent two days to complete it. I saw the film at the Venice Film Festival. Alex performed decently, otherwise he wouldn't be able to pass Director Yonfan. He was watching our recording like a conductor; I really like to voice act, the feeling is rather fun."

Sister Chang even revealed that she will start work on her new film (DUN FOR LAN SHAN). Originally scheduled to start production in September, it was postponed due to the pandemic to November. The story would be about the gradually declining neon light industry. In the film her husband also disappeared (passed away). "This is a several million dollar low budget production. I will work with a new director and some new actors. The goal is to encourage and motivate them. I only took some symbolic transportation fees." She also pointed out that because the film had to be finished in 20 days, it would be tougher on an actor in her age. However she did not mind. She hoped to be able to tough it out. Would she give any suggestion to the new director? She admitted that she definitely would, ultimately she would respect the new director's final decision.

September 30th was Sally Yeh (Yip Sin Man)'s 59th birthday. Alex said that Papa George Lam Chi Cheung would celebrate his birthday on the 12th, so they would celebrate together. Due to the social distance restriction order, they would get take out. He said, "I asked Papa what he would like to eat. He really wants a hamburger, but he is very demanding."

Yonfan asked director Fruit Chan Gor to provide his voice to a cat, without any line. Chan Gor after finding out was puzzled why he did not use a real cat sound. Yonfan said, "I want to use his fame, tell him not to worry because the voice is for a cat in a dream. Another cat character has double voices of (Gloria) Yip Wan Yi and (Teresa) Cheung Siu Wai."