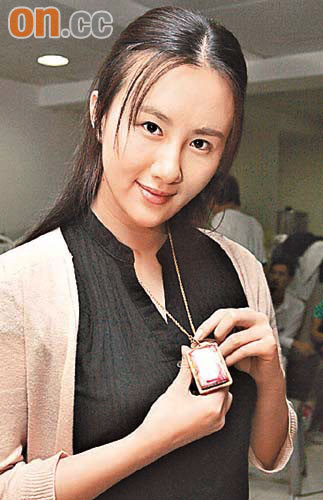 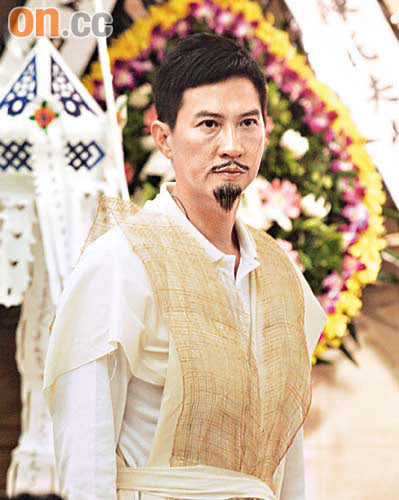 Nick Cheung Ka Fai has a personality split. Natalie Meng Yao is raped and takes clients. Monica Mok Siu Kei turns to prostitution for her family. All of these are due to Wong Jing's new film. In addition, Meng Yao and Mok Siu Kei were rather superstitious. Before arriving at the funeral home for the shoot, they had their own ways to pray for peace.

Cheung Ka Fai, Meng Yao and Mok Siu Kei earlier worked on the film WONG GOK GAM YUK (MONGKOK PRISON) at a funeral home. Before the shoot, Siu Kei prepared her own incense and candles to pray in the bathroom while Meng Yao put the production team's laisee in her shoe. Meng Yao said, "I felt that I had to have something red but my clothes had no pockets. So I put it in my shoe. (Were you afraid of dirty stuff?) No, I have a protection charm from Master White Dragon. (Did he give you any advice?) Master told me to change my temper and even said that Shu Qi used to be like that too. Yet after listening to him her luck immediately improved."

Meng Yao revealed that in the film she was not only raped but also forced into prostitution. "In the film I only had the mental capacity of a six year old. In one scene I had to keep eat a hamburger while in the act."

Siu Kei expressed that in the film she played Meng Yao's sister. "I willingly worked. Although I had scenes in which I got hit, I was already used to it. (Did you bring any incense and candle to work?) I have a Buddha statue on me, wherever I go every night I worship it."

A former mobster in the film, Cheung Ka Fai suffered from a personality split after going to prison for murder. Ka Fai pointed out that after finishing the film he would rest for awhile. "I would give that period of time all to my daughter. (No series?) It's not that I don't want to, TVB kept changing the schedule so we couldn't agree on a date. The magazine called me arrogant."
Posted by hktopten at 6:08 PM