[2013.02.07] ANGELABABY DOES NOT EXPECT HUANG XIAOMING FOR VALENTINE'S DAY 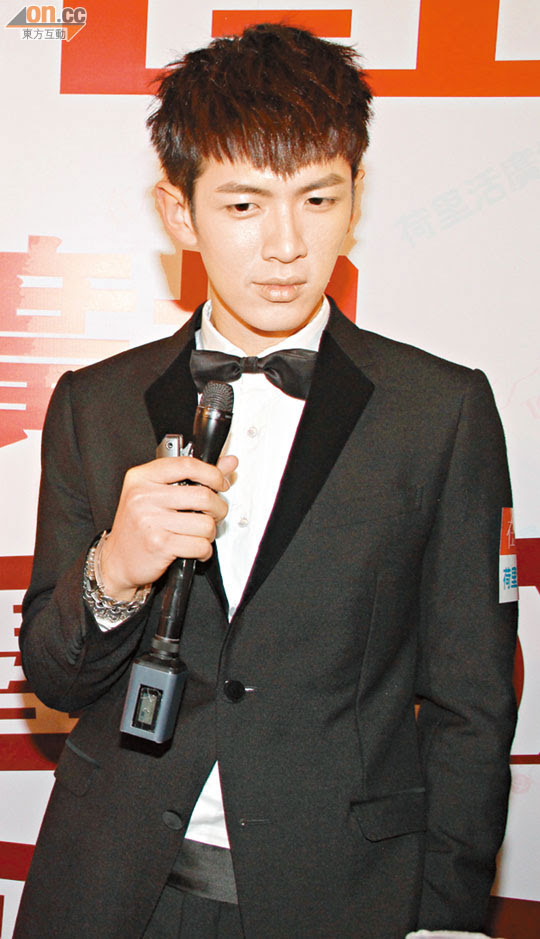 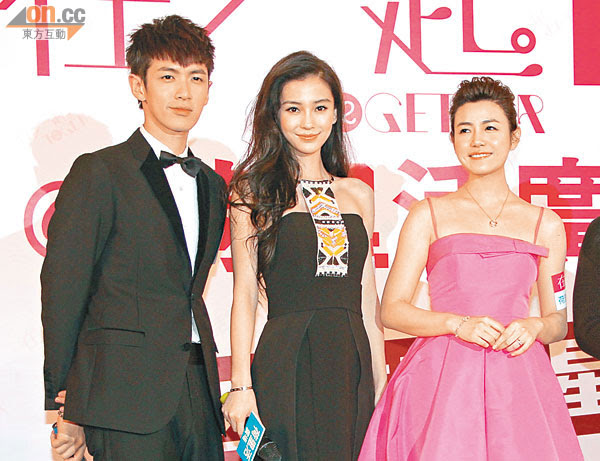 Angelababy, Michelle Chen and Ko Chen-Tung two nights ago attended their new film TOGETHER (JOI YUT HEI) premiere. Two goddesses shared their production experience with the audience; Baby said that in the film she played a gold worshiping woman, for which she studied the behavior of friends around her. She even felt that being able to afford to worship gold was a honor. Did she become addicted to gold worshiping? She said, "When the movie was done I was already able to leave the character."

Two goddesses in the Lunar New Year were both invited to attend the New York Fashion Week. baby said that she would spend Valentine's Day with her boyfriend Huang Xiaoming and did not have time to buy him a gift. Would she like him to fly to New York to surprise her? She said, "He definitely won't! Although I like to be surprised, work still comes first." Michelle Chen immediately rescued her and said that this year she and Baby would spend Valentine's Day together. She could be her boyfriend and even joked that they together were already a huge surprise.

Ko Chen-Tung said that he would spend the Lunar New Year and Valentine's Day with family in India and that girlfriend Elva Hsiao (Siu Ah Hin) would not tag along. He would not buy any gift either. Speaking of him saying in an interview that Siu Ah Hin would not always be his girlfriend, was she upset? He said, "She would not be upset over such absurd news, maybe something was lost in the relay." He still refused to admit that she would always be his woman.
Posted by hktopten at 8:52 PM