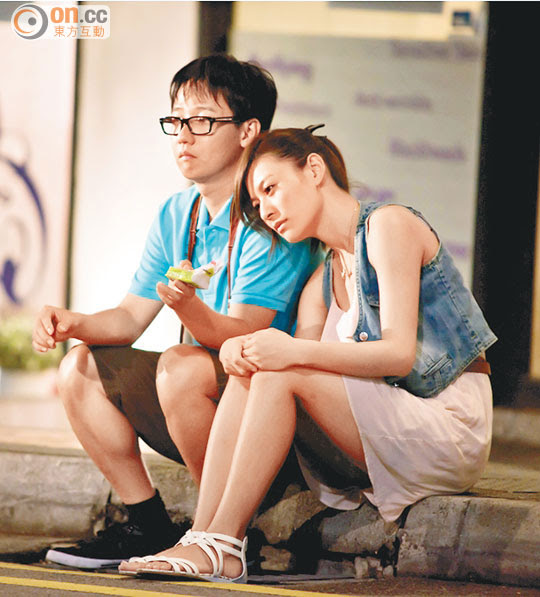 Elanne Kong Yeuk Lam with the film THE WEDDING DIARY is nominated for a Chinese film association of Malaysia's Golden Wau Awards for Best Actress. Her competition included ICE KACANG PUPPY LOVE's Angelica Lee Sinjie. Kong Yeuk Lam did not expect to be nominated and felt that this year has been very lucky; after her first Hong Kong Film Award nomination, she was nominated again this time. It was quite a shot of confidence into her performance career.

She has seen Lee Sinjie's nominated film and admired her very much. Facing strong competition, Kong Yeuk Lam kept a normal state of mind and was already satisfied with the nomination. She also picked Lee to win. Her on screen mother Wai Ying Hung was already nominated for Best Supporting Actress. She wished that Sister Hung will win and the film will win many awards.
Posted by hktopten at 2:10 PM