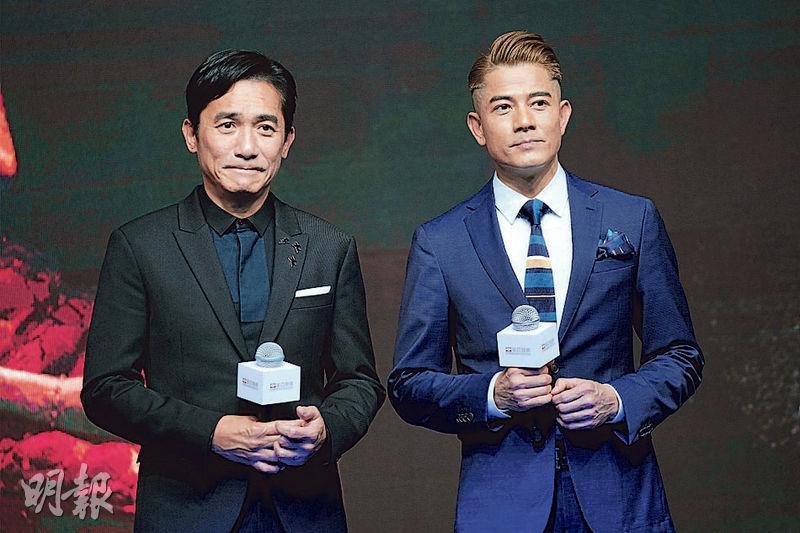 The film WHERE THE WIND BLOWS would use an all new angle to bring back the turbulent Hong Kong police and criminal world. The INFERNAL AFFAIRS (MO GAN DOH) Hong Kong Film Award Best Actor Leung Chiu Wai returned to the subject this time because he liked the Yung Tsz Kwong directed PORT OF CALL (DAP HUET CHUM MUI). Wai Jai admitted that he took WHERE THE WIND BLOWS without hesitation, but at the beginning the pressure was enormous as he needed to complete the "impossible mission" of playing the piano on camera. Wai Jai said, "Because I have to play three songs, one of which is very fast, at first I can't play that fast. Thus I had them put a piano on the set. I practiced during my breaks."

Director Yung Tsz Kwong said that because of the piano, Wai Jai called him every night to "yell at him". However he was impressed with Wai Jai. "In one scene Leung Chiu Wai played the piano as Kwok Fu Sing danced. In post production we realized that his playing was very precise. He was highly demanding, practiced for three months. Everyday he played for almost 8 to 10 hours. Because of this film, the piano even became his love. He even bought a piano to practice at home."

Sing Sng played the 60s detective Lui Lok from his 20s to 80s. The Andy Lau Tak Wa portrayal made such an impression that Sing Sing said he would bring a different feeling in the film. "The Lui Lok I play may completely change everyone's impression."