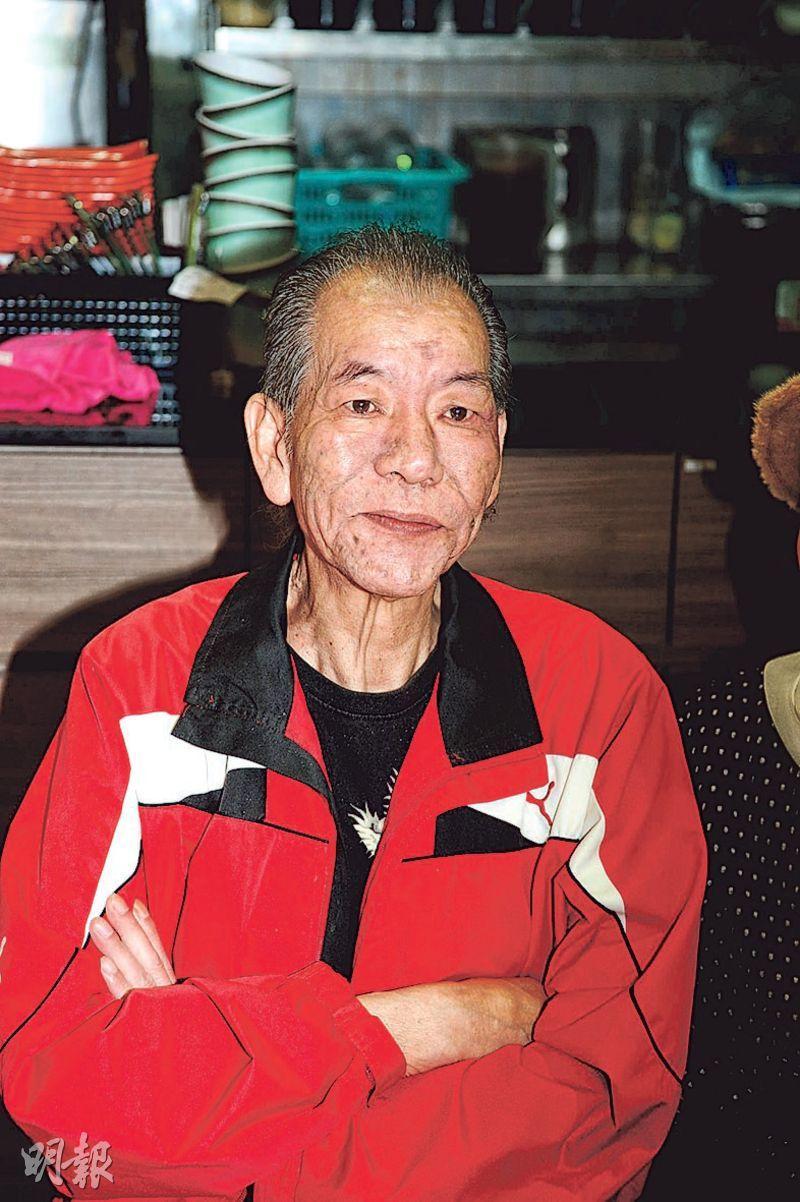 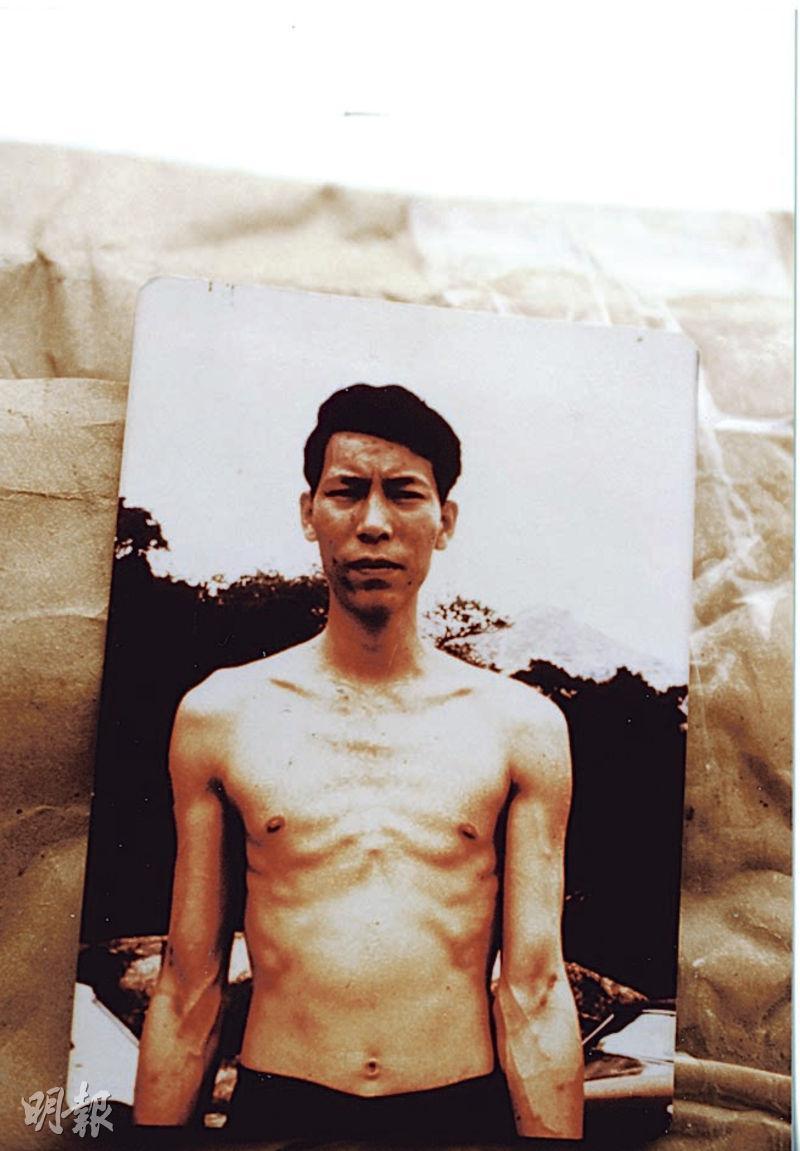 Known for playing villains, Lee Siu Kay in recent years has eased out of the film industry. After suffering two strokes he became drastically thinner. Earlier Brother Kay was diagnosed with liver cancer, with help from friends he had surgery and successfully survived cancer. Reportedly Brother Kay yesterday due to liver cancer spreading to his lung he passed away at Queen Elizabeth Hospital at age 69.

Lee Siu Kay grew up in the Tsz Wan Shan district public housing estate. As a teen he started in a gang. Later he was recruited into the society to collect "protection money" and went to prison for theft. He said that although he often fought a lot he was full of fear inside, later he even had a drug addiction. During his drug addicted days he had to hide in the electric meter room to save his life from the cold, he even covered his body with a burlap sag to keep warm. Later Lee Siu Kay entered the embrace of Jesus Christ. After prison he changed and signed with a television station. He also starred as villains and bullies in many films and television series. He also wrote as a writer and a director. Lee Siu Kay in the 90s opened a film company with Ng Chi Hung and invested in many films about mobsters. The Performing Artist Guild president Louis Koo Tin Lok said, "We already knew about this, through Chan Chun Chi we have sent our condolences to his wife and hope to get an understanding of her current needs. The Performing Artist Guild expresses its deepest sympathy and will try to assist them as much as we can."
Posted by hktopten at 5:23 PM