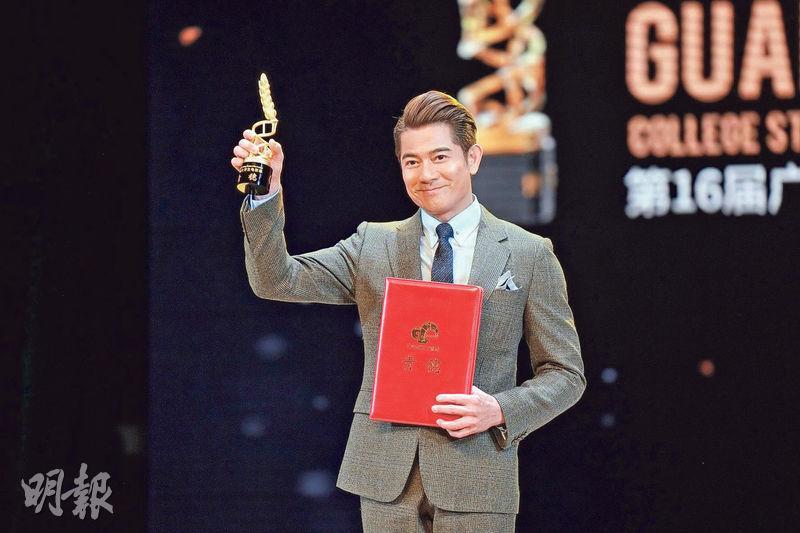 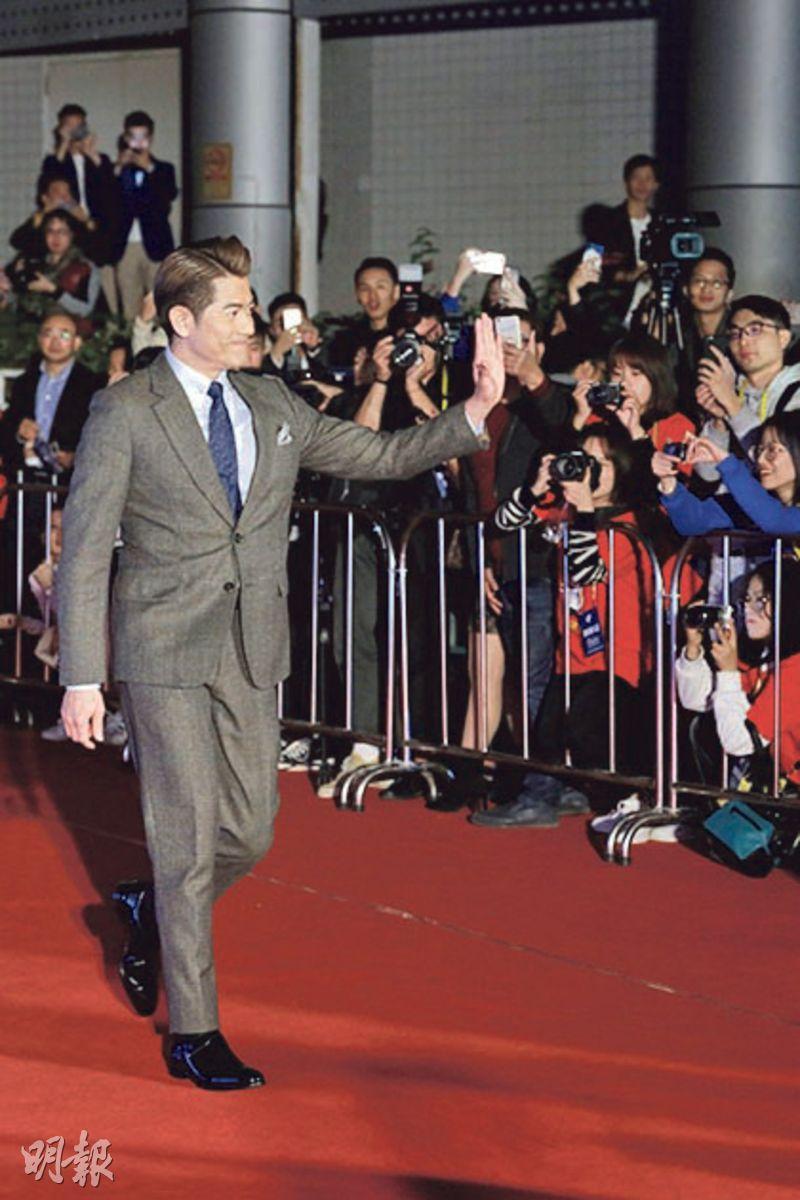 Sing Sing said that since INFERNAL AFFAIRS (MO GAN DOH) he already really admired director Felix Chong Man Keung, until once by chance Director Chong asked him to work together on PROJECT GUTENBERG. At the time he really could not be happier because he was able to work with a director he liked a lot.