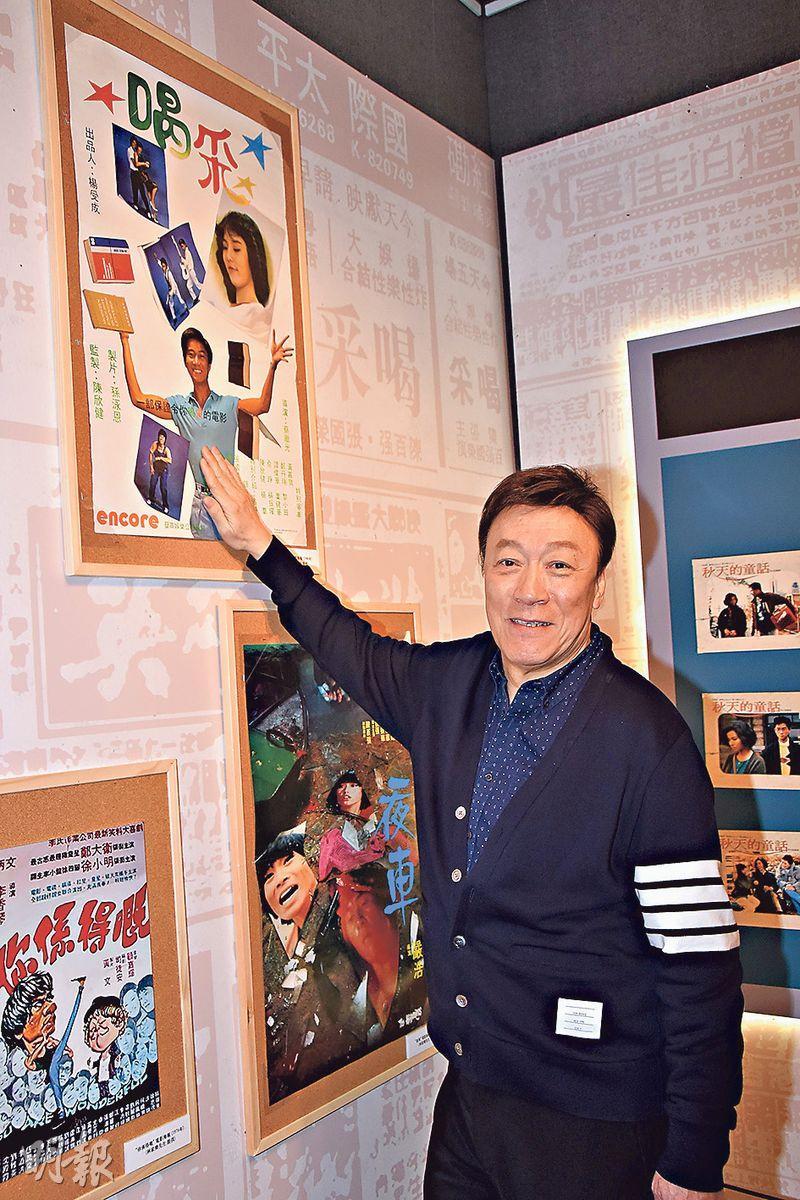 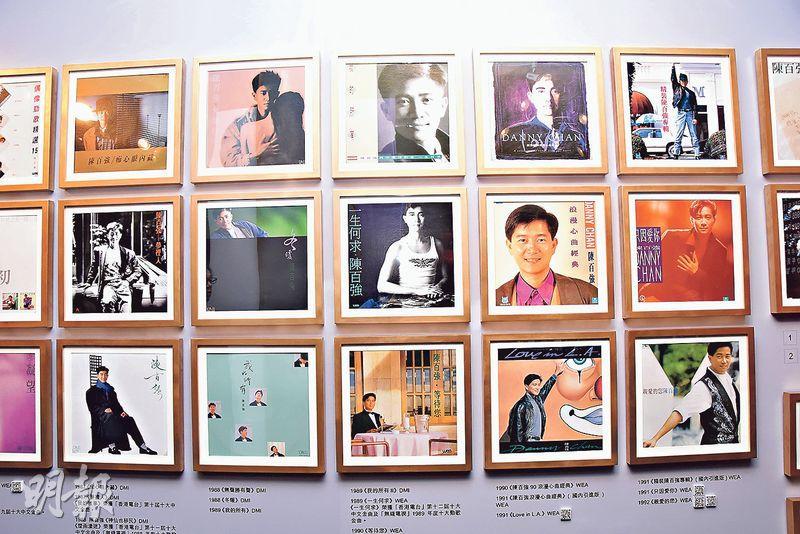 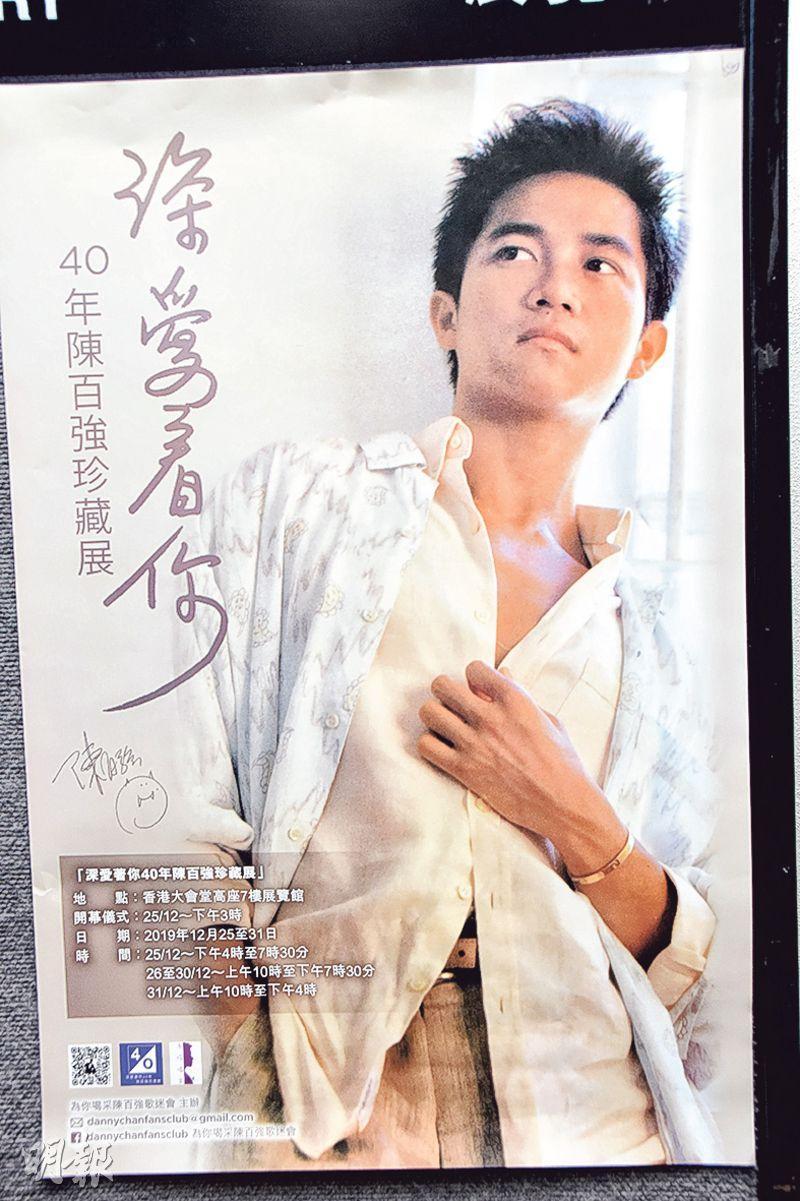 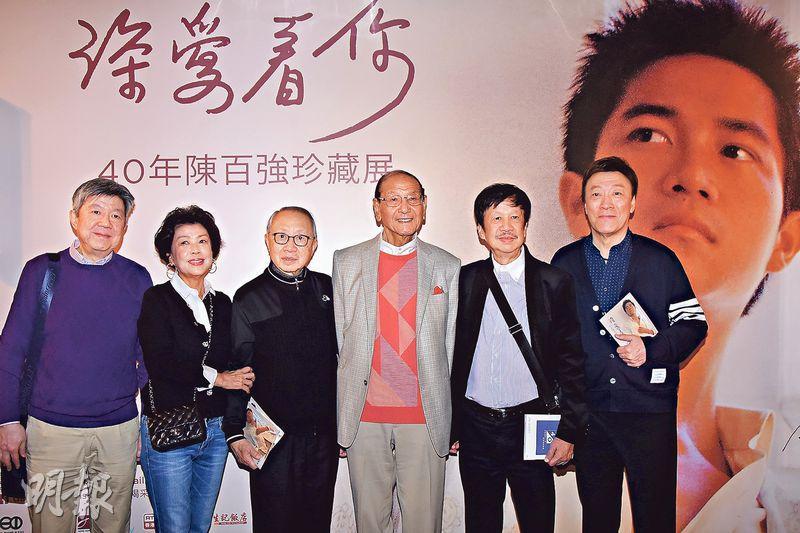 Chan Yan Kin said that he met Chan Pak Keung through a electronic keyboard contest. Later a producer introduced him to be a guest on his program. He said, "We both liked to dance an drink, so we became good friends. I remember back then we went dancing together all the time. When we danced we danced for more than half a hour, we wouldn't be satisfied until we were sweating all over."

Chan Yan Kin later tailored the film ENCORE (HOK CHOI) for Danny and asked Leslie Cheung Kwok Wing to perform. Thus it became one of the classic films. The ENCORE poster in the exhibit was even more valuable. He said, "The fan club has always wanted to find ENCORE to play for the fans but it has never been able to. They asked me to help but even the Hong Kong Film Archive didn't have it. Finally I found out that (Albert) Yeung Sau Sing had a copy. He has been very supportive on the event as he transferred the copy into a version that can be played at the movies."
Posted by hktopten at 2:07 PM