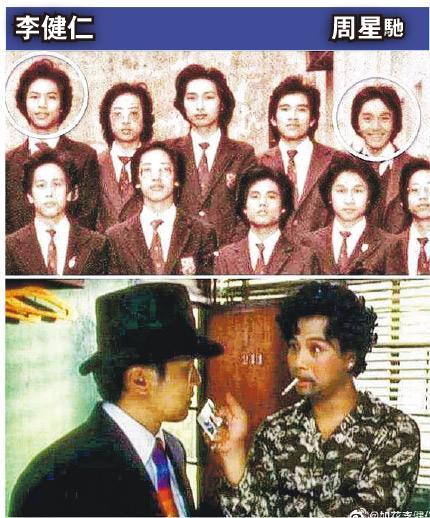 The 59 year old "Stephen Chow Sing Chi's favorite" Lee Kin Yan (Yu Fa) suffered a stroke in Shenzhen last year and became hemiplegic. His friend Tin Kai Man yesterday said that Yu Fa earlier had brain surgery in Shenzhen and he visited. He said that at the time Fu Ya was able to recognize him but did not remember some things. He said, "I have been following up with his condition. The last time I visited him it improved. Right now giving him encouragement and confidence is the most important." Chow Sing Chi was rumored to be raising fund for Yu Fa. Tin Kai Man said, "No." He revealed that Chow Sing Chi learned about the stroke. Lam Tsz Chung revealed that last year he wanted to approached Yu Fa about a movie, after learning about his condition he wanted to visit him and perform to raise fund for him, but his family turned him down.
Posted by hktopten at 2:54 PM