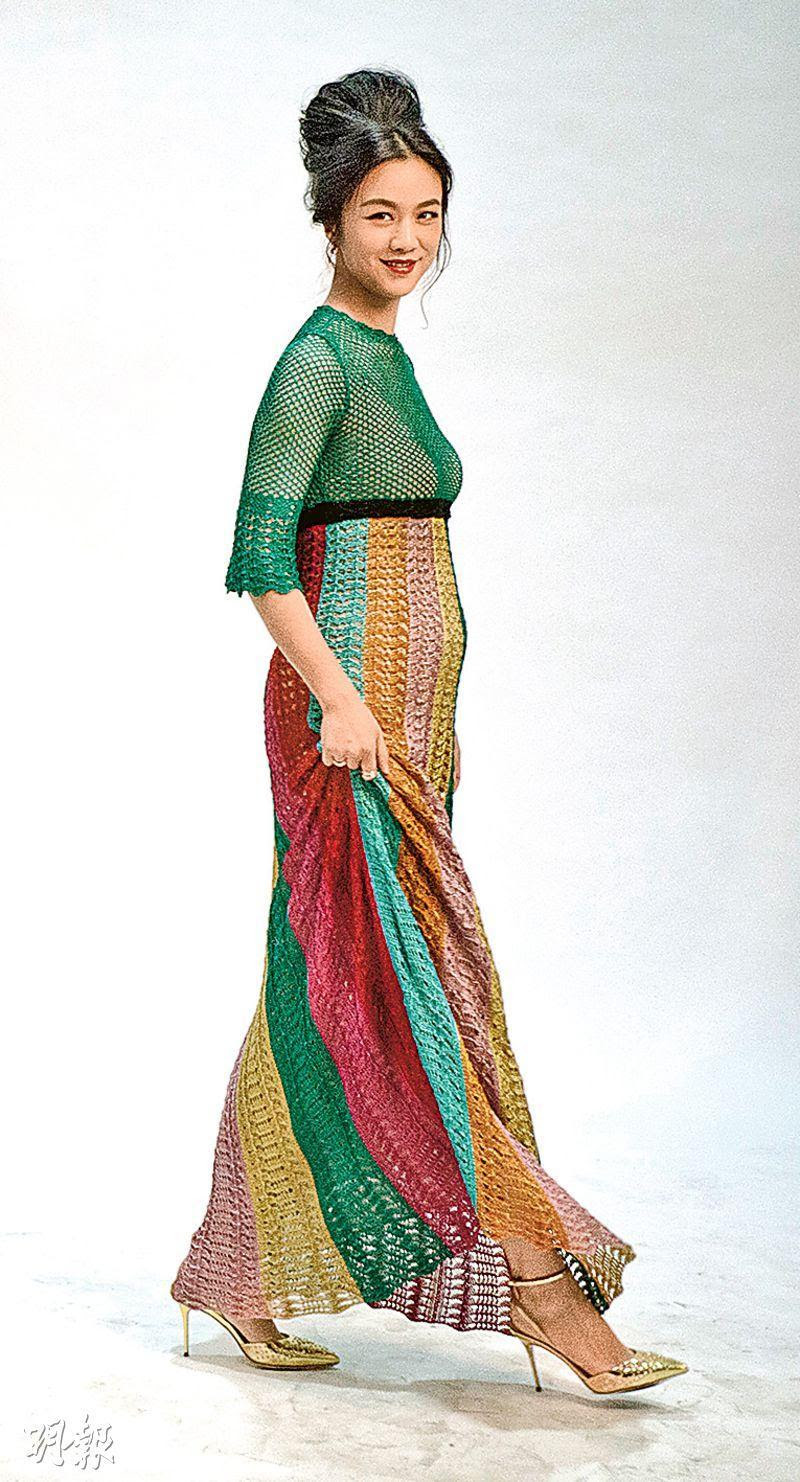 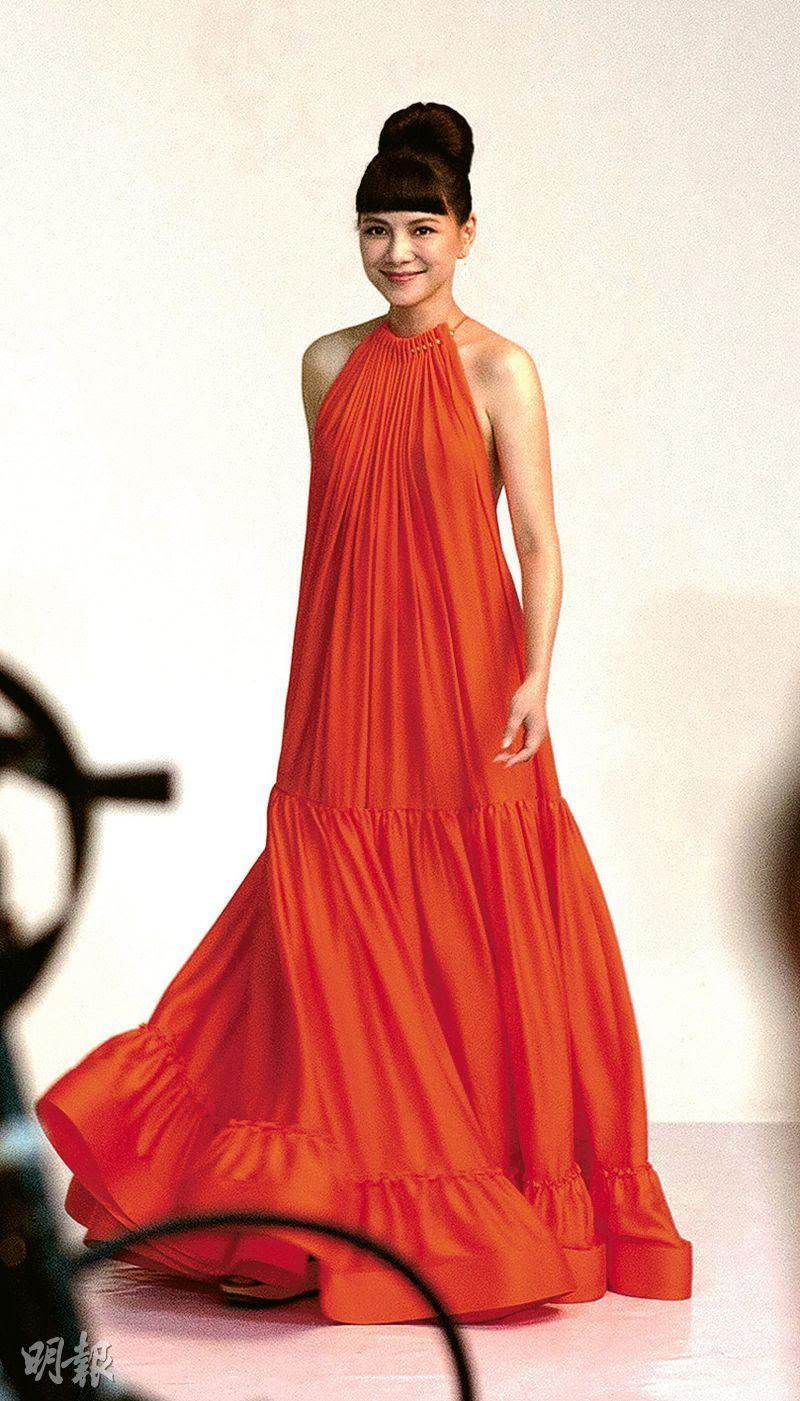 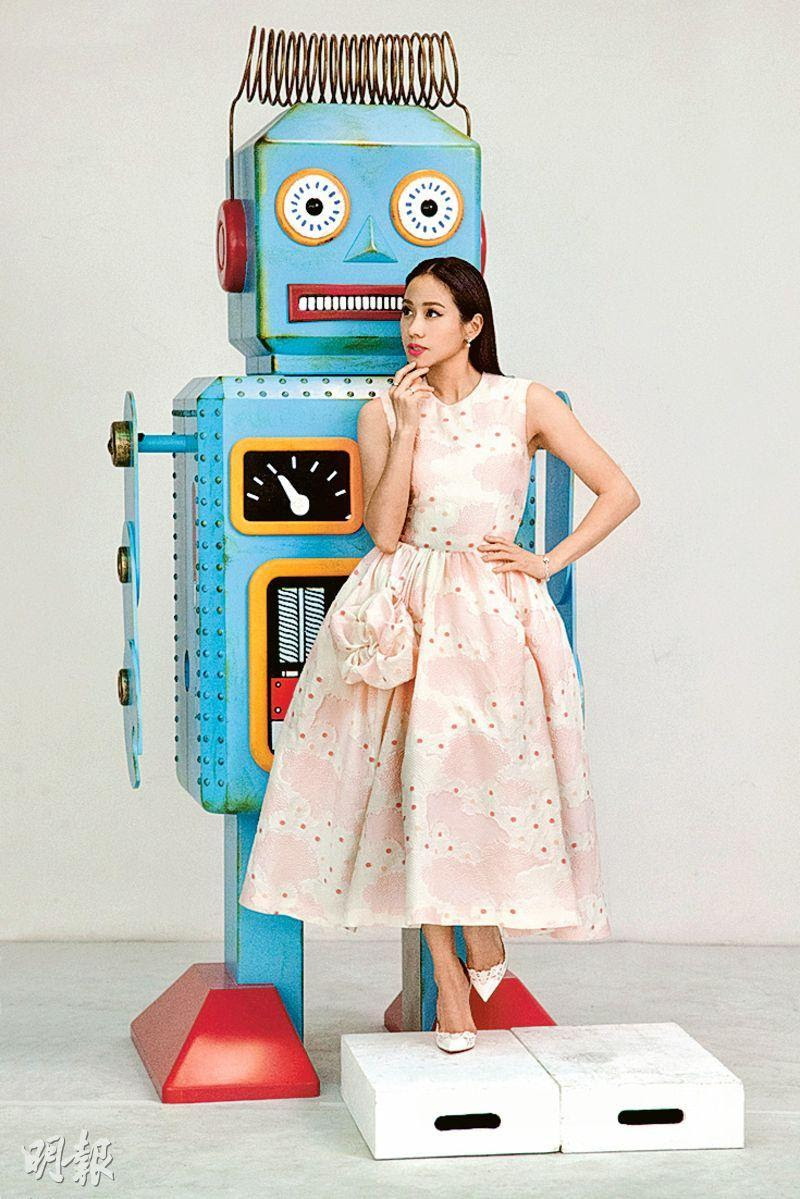 Nominated for Best Actress with A TALE OF THREE CITIES (SAM SING GEI), Tang Wei said that she was very happy to work with Sean Lau Ching Wan for the first time and was very surprised to be nominated. Currently pregnant she said, "Thank you very much to everyone for giving me this opportunity, especially for giving me the recognition at this moment. It makes me feel the next time when I come back I will definitely perform even better." Despite life changes, she stated that she still liked to read scripts a lot and also said that now she has more time than before. She also has more ideas and she is able to have even more time to properly think about how to perform a character.

Also pregnant, Lee Sinjie with MURMURS OF THE HEART (LIM LIM) was nominated for Best Supporting Actress. She felt that this mother character was the most natural in her film career. She admitted that a support role was more difficult to play than the lead. She said, "Support role has less screen time. As soon as I appeared in the movie I had to be in character. It's not easy to have a firm grasp on the feeling and perform. Of course I also have to thank director Cheung Ngai Ga's guidance for enabling me to perform even better."
Posted by hktopten at 7:30 PM