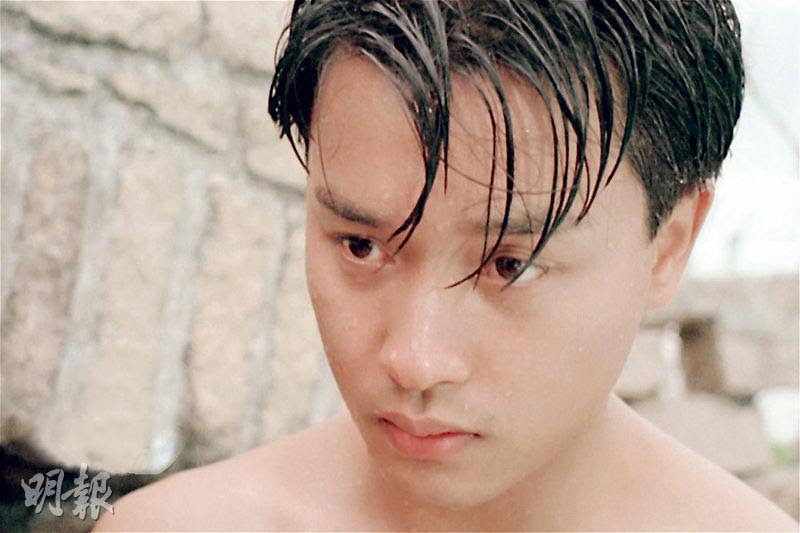 A female fan from Xiamen said that she came to participate in the Gor Gor memorial events for the first time in Hong Kong. She said that she has liked Gor Gor for 11 years. After he passed she began to like him. "The farm village didn't have great communication before, I only started to pay attention when he passed away. My favorite was FAREWELL TO MY CONCUBINE." She also said that Gor Gor was her goal. A post 80 Hong Kong fan Jason stayed at the exhibit for a hour. He remembered when his idol passed away. "That day was April Fool's Day. At the time ICQ was spreading the news of Gor Gor's passing like mad. At first I thought it was a prank." He said that Gor Gor's songs were his favorite.

Younger singers remembered Gor Gor's glory. G.E.M. saluted him with a performance of his song SOMEONE WITH HEART. When the video began the screen said, "Thank you for the foot prints you left on our journey." Although she posted the video a week ago, some online still questioned whether she was taking advantage of the situation. The video already had over 150,000 hits. Taiwan singer Winnie Hsin (Sun Hiu Kei) yesterday morning posted her "duet" of LOVING EMBRACE at the Gor Gor memorial concert to express how much she missed him. In addition, the Mainland also had different memorial events. In Shanghai a video art exhibit was held; a Mainland site also successfully "brought back the original sound" of Gor Gor, using technology for him to converse with "Gor" fans. Gor Gor, Anita Mui Yim Fong and Maggie Cheung Man Yuk's classic romance BEHIND THE YELLOW LINE (YUEN FUN) was also released for the first time in China, which Gor fans looked forward to very much.
Posted by hktopten at 8:47 PM