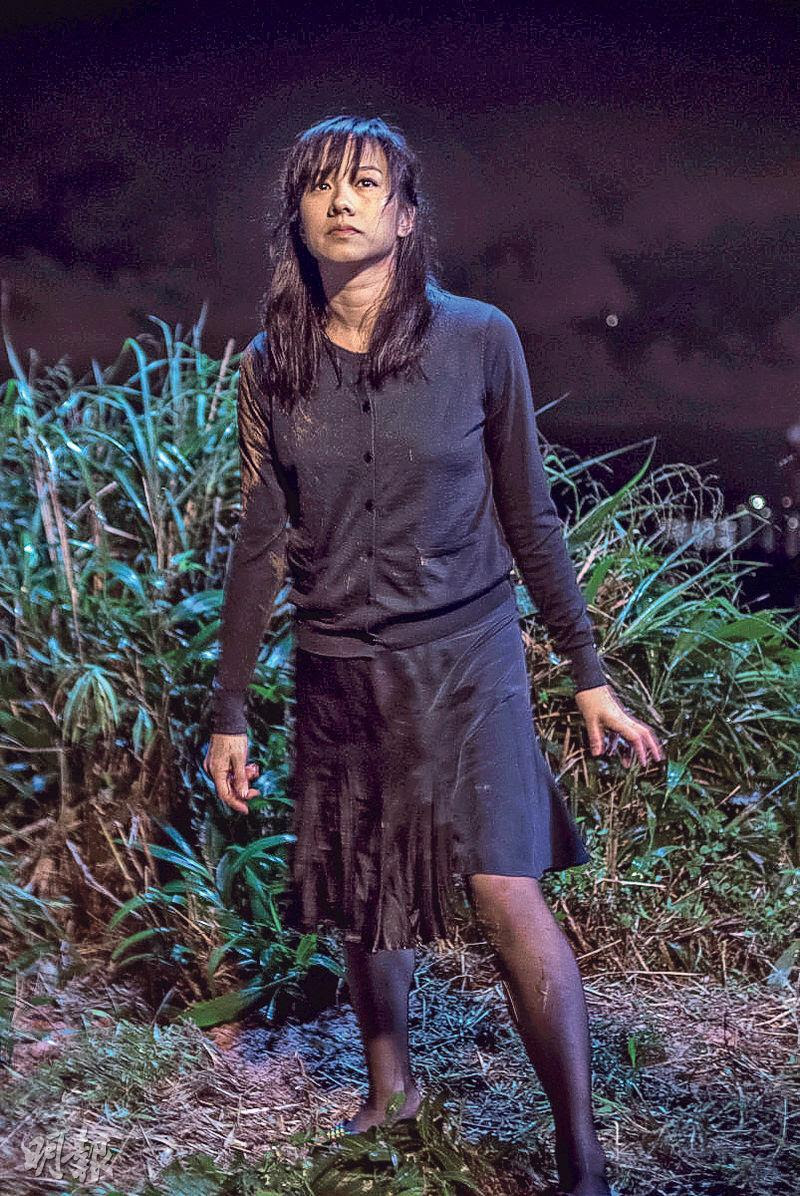 HEAVEN IN THE DARK (UM SIK TIN TONG) stars Jacky Cheung Hok yau and Karena Lam Ka Yun let themselves go for their performance. In one scene they ran into each other five years later. At the time both had a little blame. When she was upset, Ka Yun threw red wine at Hok Yau. Because Hok Yau's costume was an all white suit, whenever Ka Yun threw red wine he would have to change into another one to be able to continue. Ka Yun was quite nervous about that. Hok Yau instead joked that at her age she still did not know how to throw red wine at people. Finally Ka Yun had to grab the assistant director for her to practice with. After she practiced she then asked Hok Yau to return to the shoot. Hok Yau for this film not only had to be on the receiving end of the red wine, but also had to soak in a pool to interpret the guilt that he felt from his sin.
Posted by hktopten at 6:21 PM