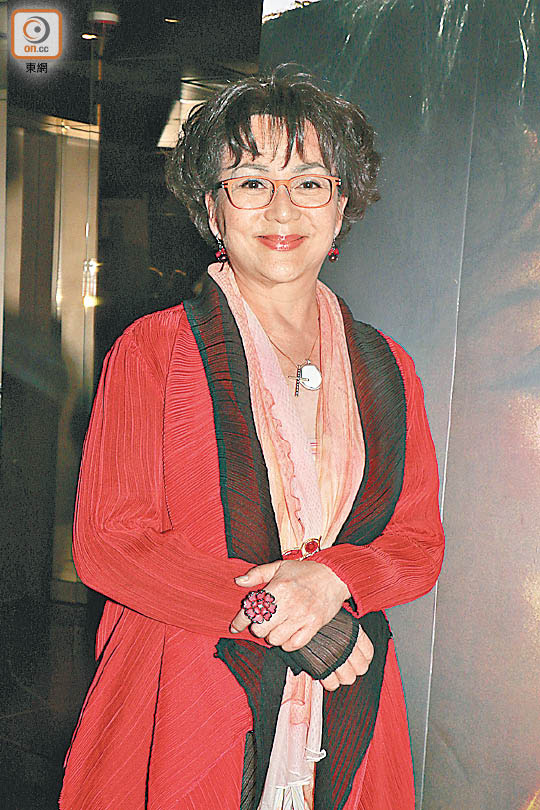 In addition. This year's "Professional Spirit Award" winner will be veteran lighting technician Chow Wing Kwong. He has made over hundreds of films. The Ng See Yuen directed THE UNWRITTEN LAW (FAT OI CHING) was the film that he was the most pleased with. In 2002, Chow Wing Kwong originally planned to retire, but his outstanding craft still had him working and active in the film industry despite his age of 78.
Posted by hktopten at 7:47 PM