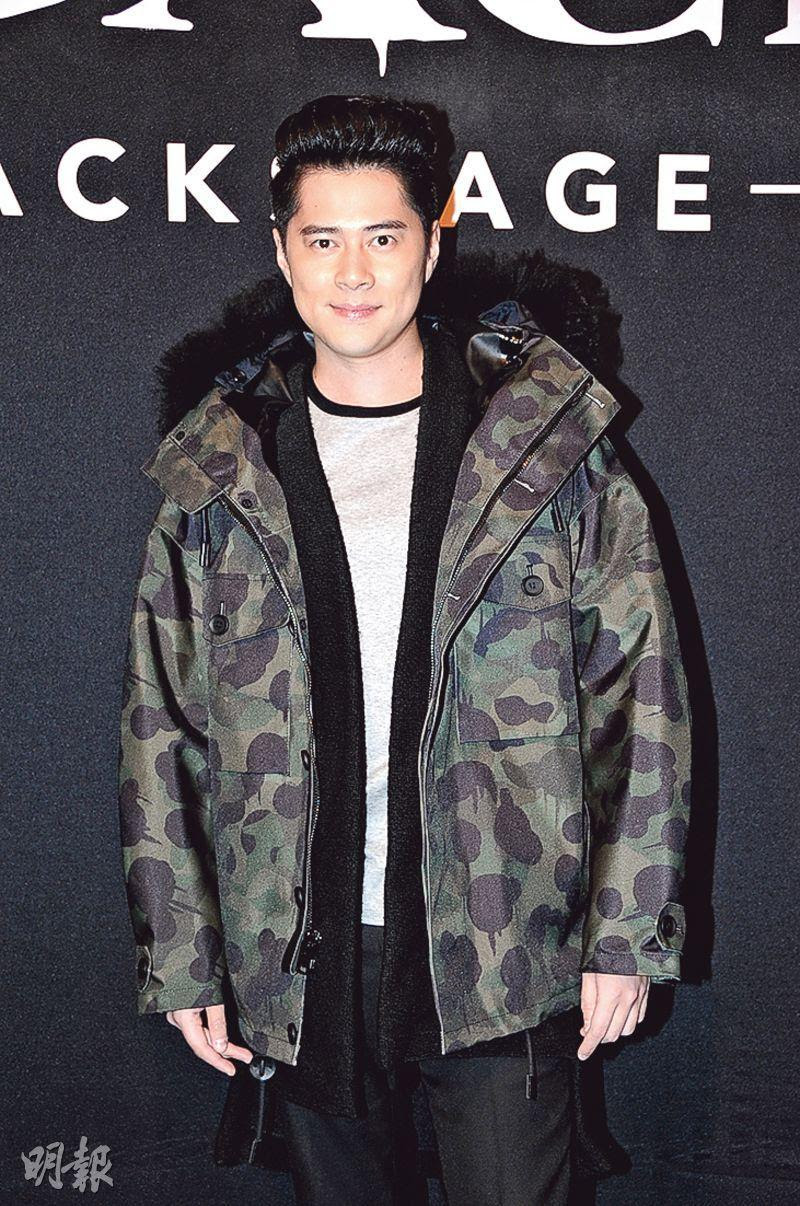 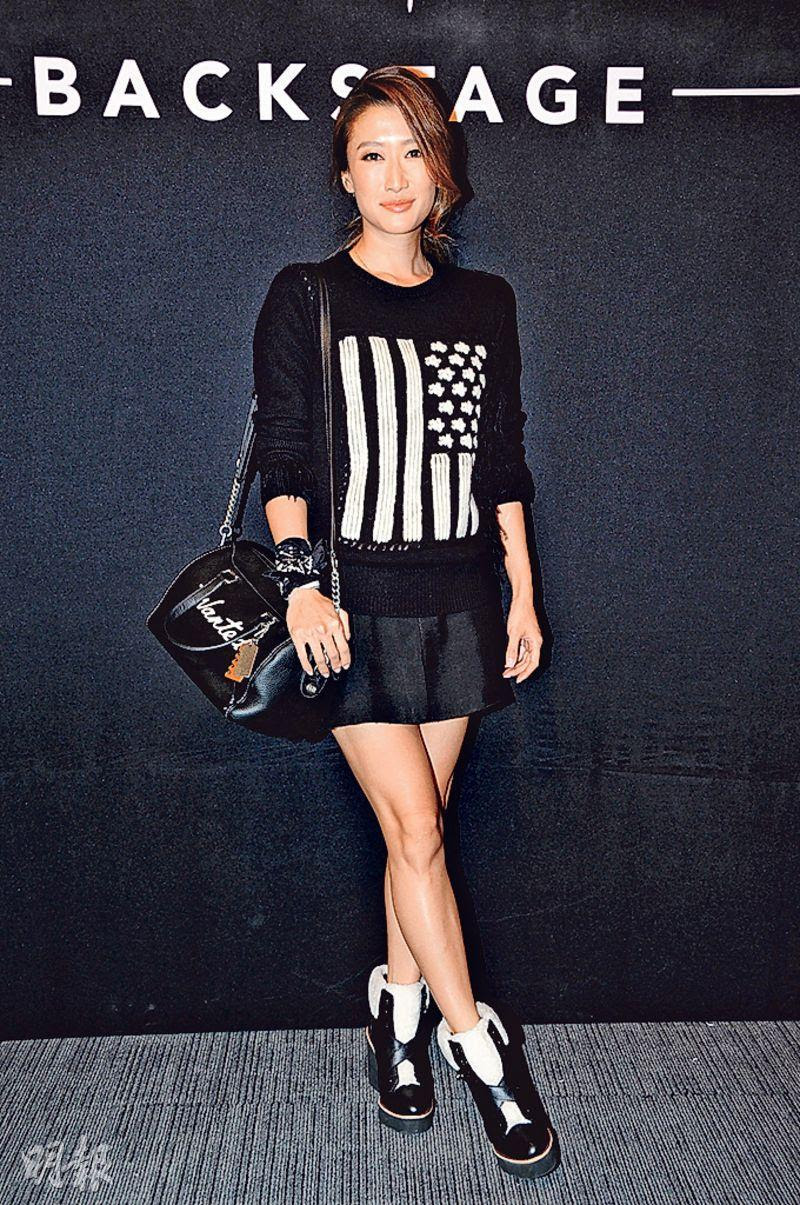 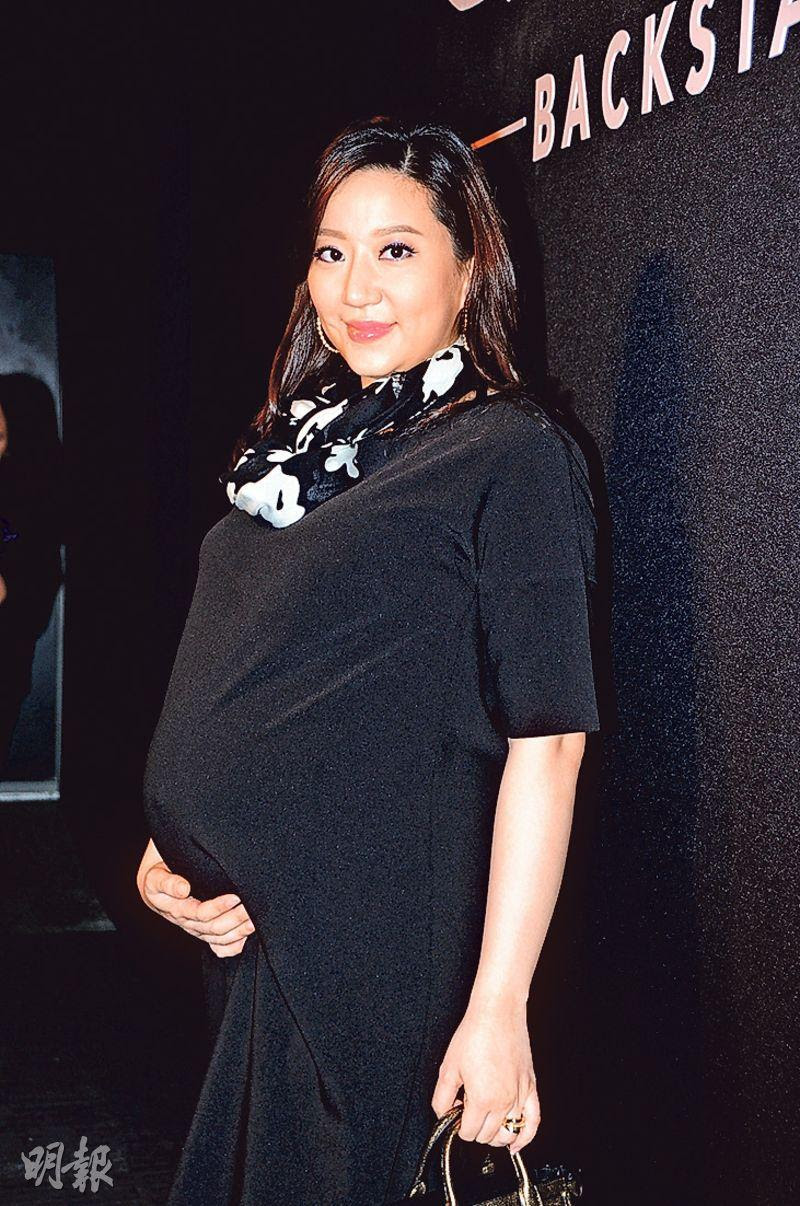 Twins' cross year concert series will add a show on January 4th. Both Charlene Choi Cheuk Yin and Gillian Chung Yun Tung admitted that they were very happy and really wanted to add one or two more shows, but the venue was already reserved. Speaking of the company's suggestion of a matinee, they were afraid that they would not be able to handle all the dancing, and that five shows in a row already tied their record. Earlier Ah Sa with SARA (CHOR GEI) won the Chinese Film Media Award Most Popular Actress award. She said, "11 years ago when I made DIVA: AH HEY (HA YUT JAP...TIN HAU) won the Hong Kong and Taiwan Actress award, but the two winning films were very difficult. "I am very happy, like I grew up with this award. It witnessed different stages of my filmmaking." As for how she would celebrate, she said that she went out for Thai that day but did not know whether to consider it a celebration. Ah Gil said that she was waiting for a suitable script for her.
Posted by hktopten at 3:44 PM