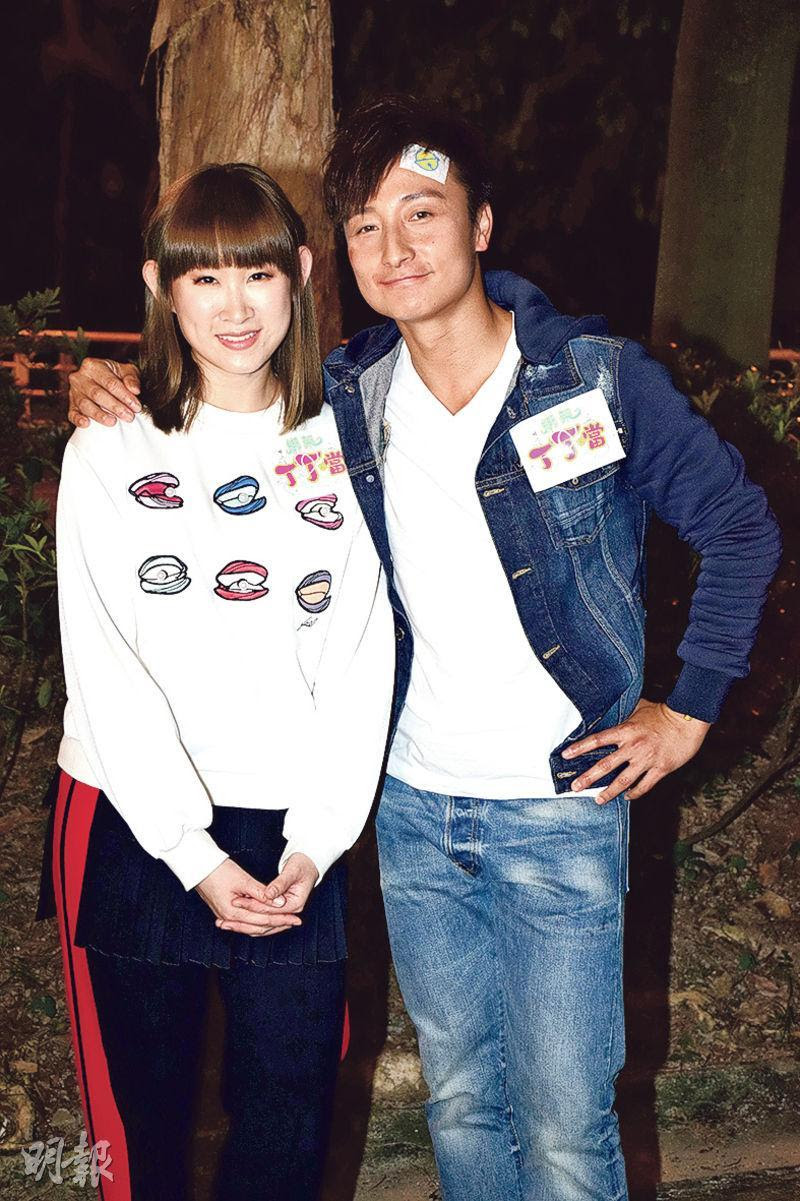 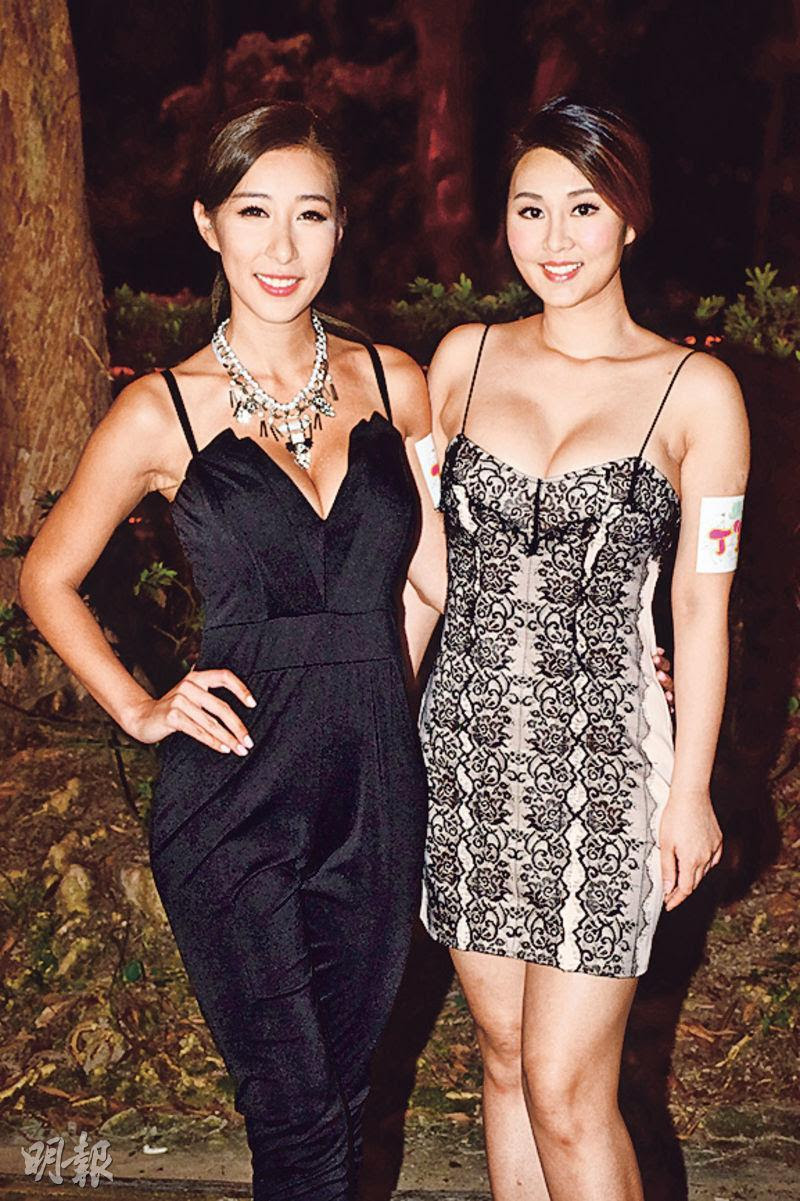 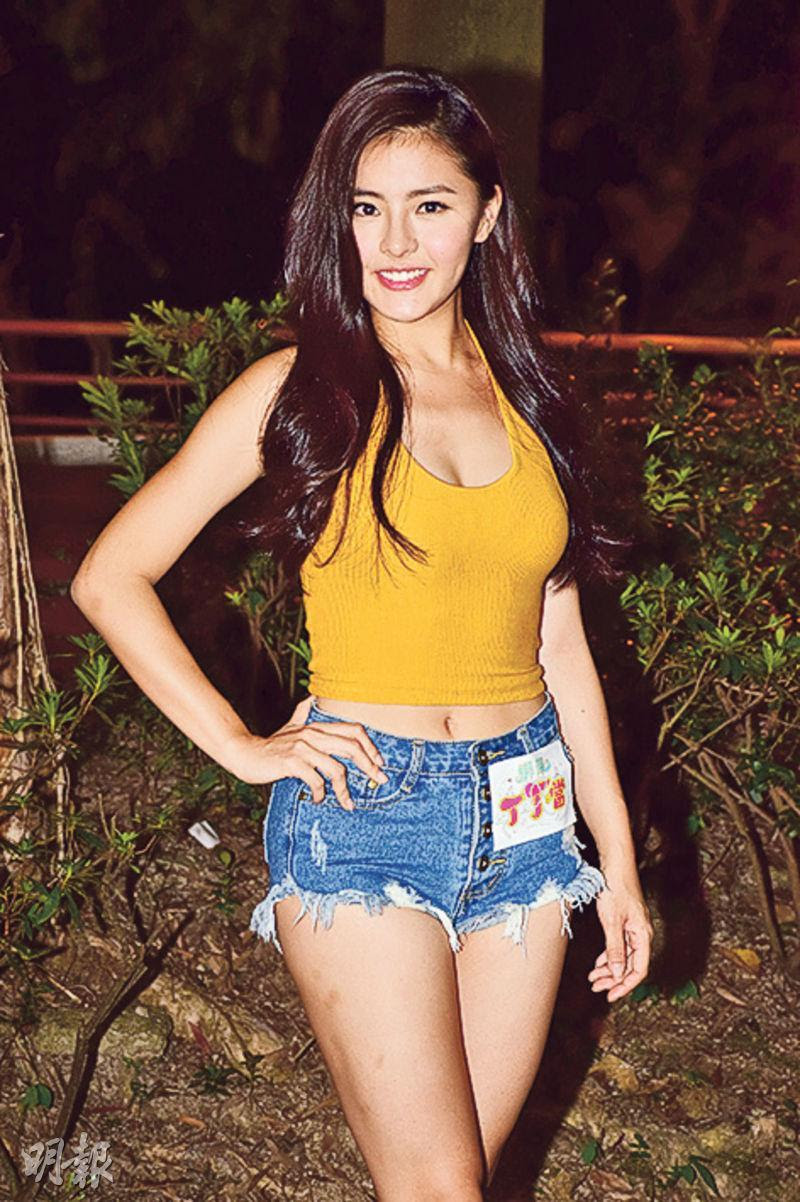 Barbie revealed that in the film she played a sex symbol who was the fantasy of men. She had scenes with Siu Fong and praised that his costume was unique. Alycia revealed that she worked with Benz Hui Siu Hung and felt the pressure. She said that her character was despicable and very hard to play.

Siu Fong and Ivana played the kidnapper and the victim. Would Ivana be tortured? She said, "Yes, I would be gagged. (What is use for the gag?) Food, cloth, sock." Siu Fong said that he was particularly happy about the extortion scene. "Because I can come back to Hong Kong for the shoot and I can work with Ivana." He also praised that she was the actress with the most caliber he has ever worked with. "She is a Hong Kong Film Award Best Supporting Actress! She is very cute. (Are you afraid that your girlfriend would grab you by the ear for praising her like this?) Who wouldn't let other people praise? (She said that you rarely praise her.) She seems to be talking about me, whatever, we are always talking about what happens at home. I don't even know what she has said."

Ivana said that she could finally witness Siu Fong's perfect body. "Most of the time he would be topless." Speaking of working with many buxom co-stars, Siu Fong said that he was officially licensed to stare. Ivana joked, "When many actresses surround him, he treats me like I am invisible!" Did they look at Siu Fong 's chest? Siu Fong said, "I have 'Mimi' across from me too, but she is Mimi Choo!" Bob Lam Sing Bun during the worship ceremony said that Elena Kong Mei Yee was the "innocent school girl" while he was the "dirty school boy".
Posted by hktopten at 5:54 PM