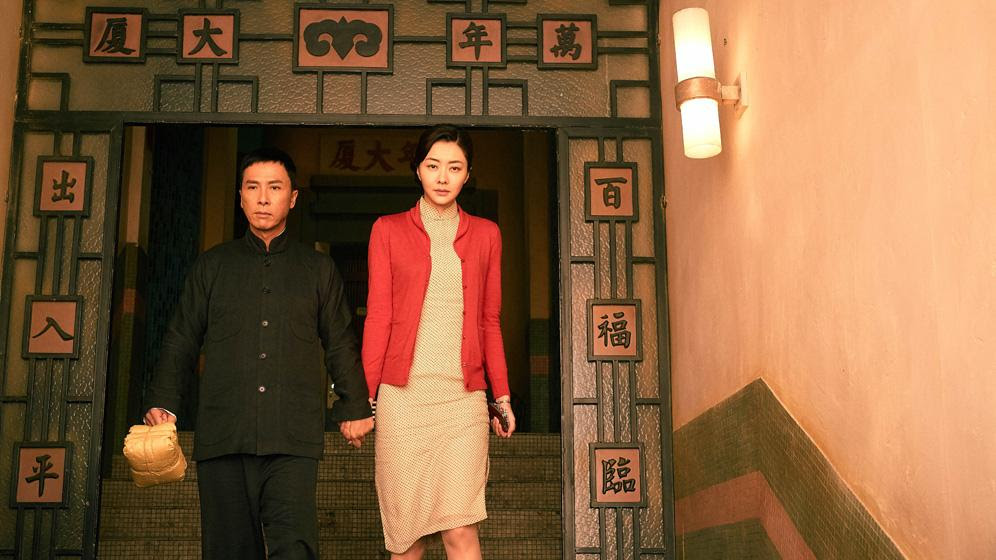 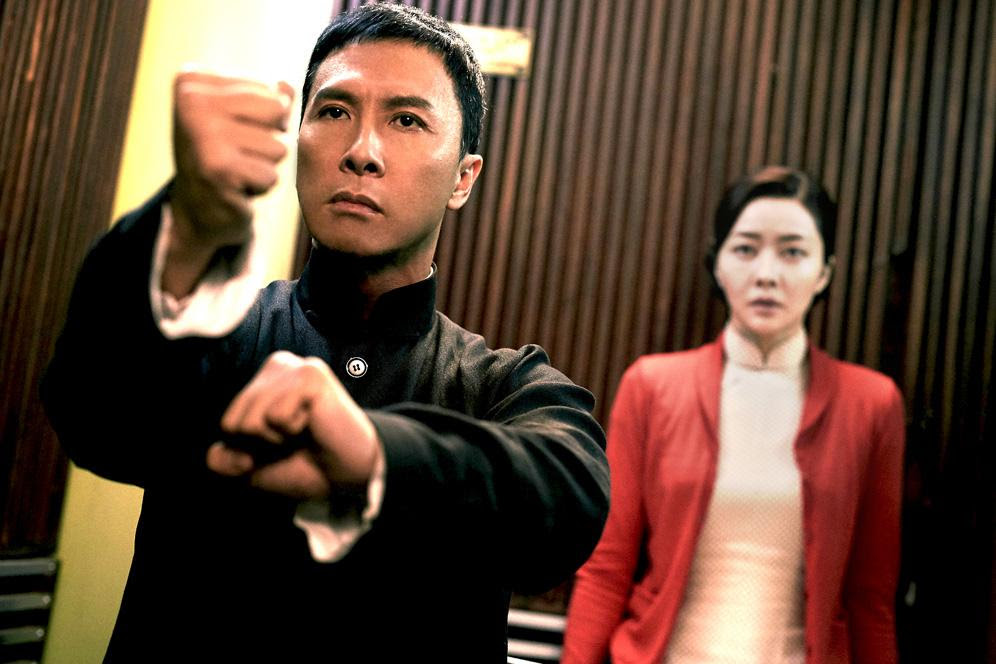 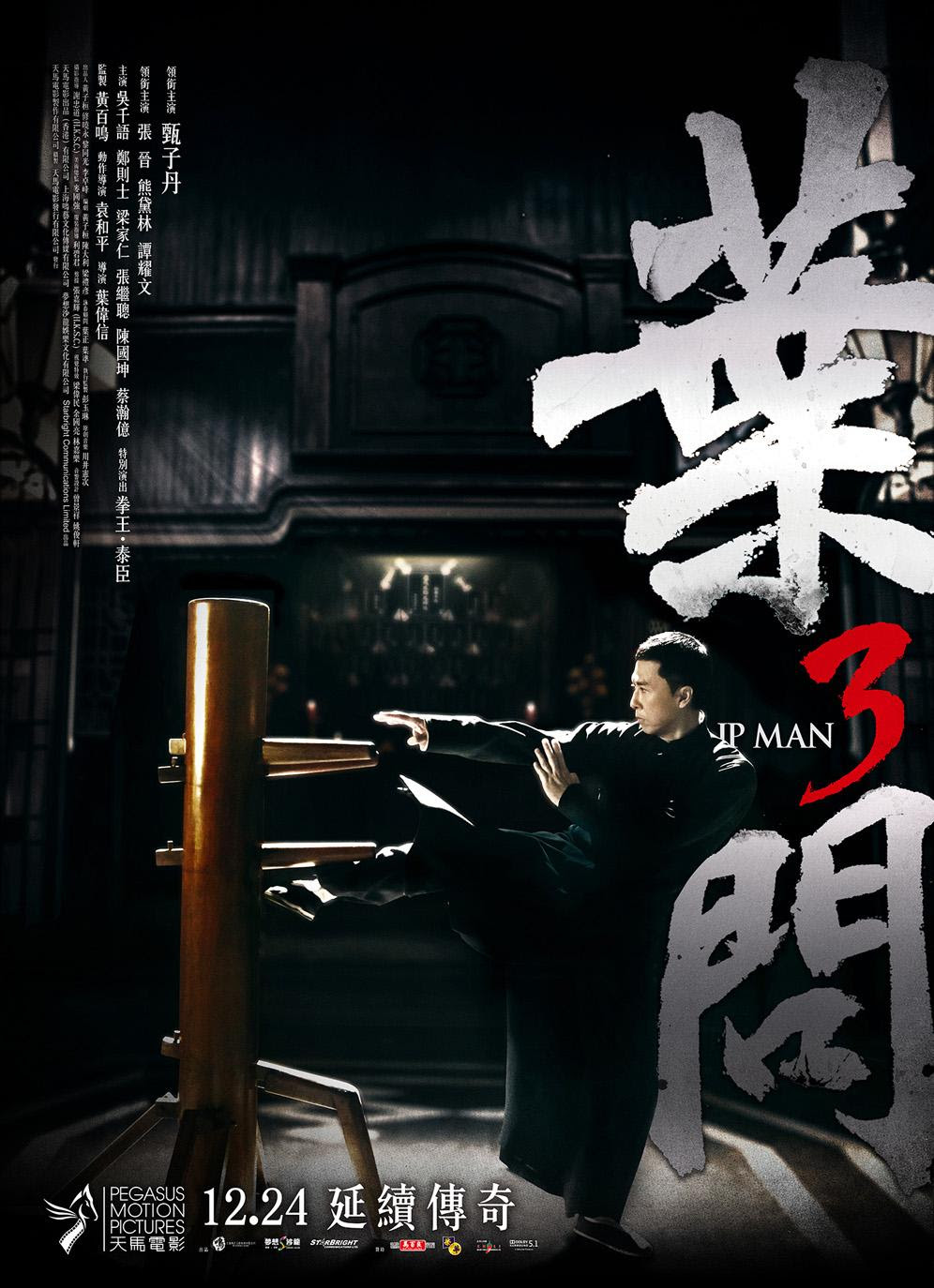 The Donnie Yen Chi Tan and Lynn Xiong (Hung Doi Lam) starred new film IP MAN 3 had many fight scenes. To make the more exciting, a narrow elevator fight sequence was designed. Without any fight scenes in the previous films, Lynn hid behind Chi Tan to dodge a Thai kick boxing expert's attack. Between the punches and kicks, the boxer accidentally brushed by Lynn's chin. She was still shaken as she said, "I was scared to death! If I got hit I definitely would have fainted."