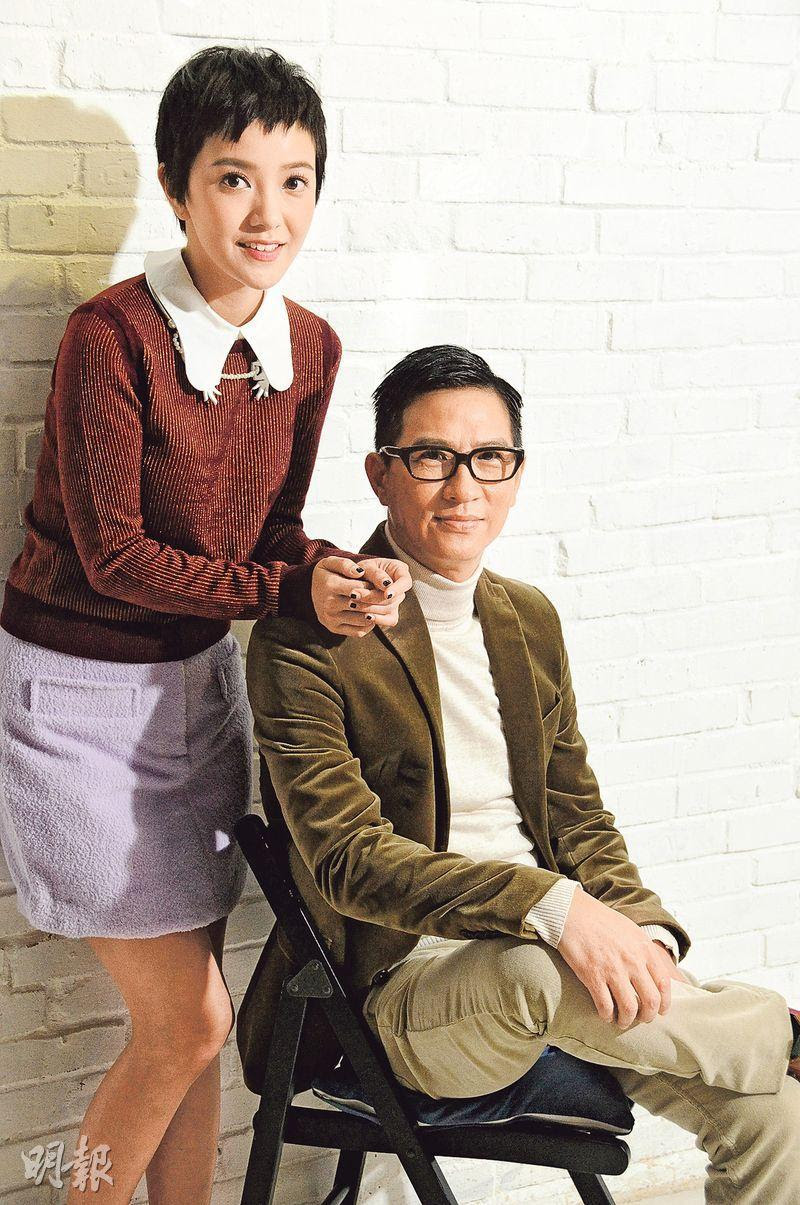 After HUNGRY GHOST RITUALS (YU LAN SUN GUNG), Nick Cheung Ka Fai again directed and starred in a ghost film, KEEPER OF DARKNESS (TOR DEI KUI MOR YUN). Taiwan star Amber Kuo also starred. They talked about their production experience in Party Land. Ka Fai said that this time he spent a year to finish KEEPER. Last time when he made HUNGRY he had to work on other films as well, so he was unable to concentrate. Although HUNGRY performed well at the box office and the audience response was great, he felt uneasy and upset. He said, "Wherever I fall, I get up there. This time I turned down several films and contributed completely. Even every screw is what I wanted, I would be responsible for the losses." Speaking of his relationship with Amber in the film, he said that he could not spoil the film. He could only say that their story resembled GHOST. He played a domestic master psychic, while Amber played a female ghost. Ka Fai praised her beauty.

Amber said that she really liked Cantonese film star Kong Suet, so she projected shades of her onto the character. She also watched her films before hand. However she admitted that the pressure was enormous because the character was Ka Fai's ideal. Was she afraid of making a horror film? She said that she was the most afraid of upsetting Ka Fai. Ka Fai during post production editing seemed to be entered into a trance. The color left his face. Ka Fai said that perhaps he was thinking too much. As for any intimate scene, Ka Fai said that since he was making the movie, he had no reason not to add a few scenes for himself. He had a few bed scenes. He even revealed that the story required nudity, which was not the selling point or sensationalism. It was not dirty at all. He believed the that censor should be very clear and open, so he was not afraid of the film being cut.
Posted by hktopten at 7:28 PM