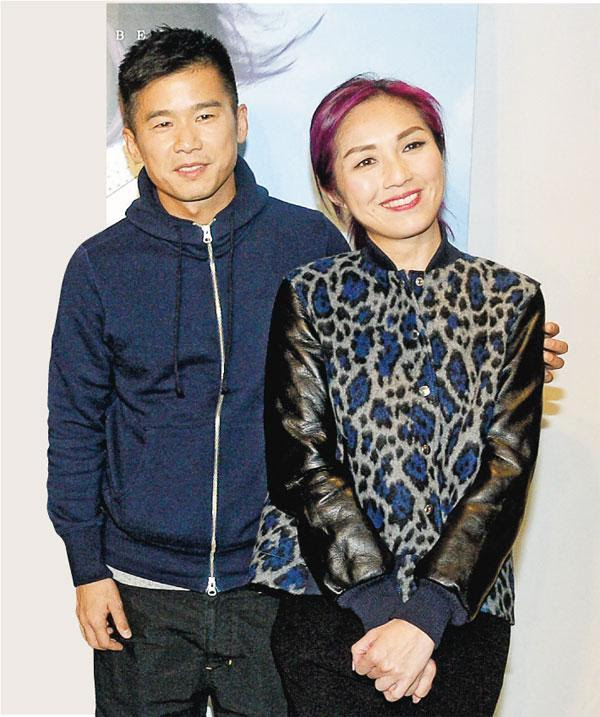 After the event, Jan was asked if his wife Cass Phang Ling has seen the film. He said that she has already seen it once but she did not cry. Their daughter noticed the costumes and thought they were very pretty. As for his bed scene, Jan said that his wife did not notice. Perhaps it was too short, or his wife was asleep. Did Phang Ling praise his acting skill? Jan said that he did not ask because it would be very embarrassing. His wife gave neither praised nor criticism.

Recently several new actors shot an alumni reunion scene again. Jan praised Yau Hok Sau for their abilities to impersonate because he lacked specialty, his young version still was able to impersonate him. He absolutely was a master.

How would they celebrate if they break 10 million? Chin Wa felt that everyone should share this joy. She was lucky enough to run into such a good script and get a little piece of the glory. Was she confident about a Hong Kong Film Award nomination? Chin Wa said that she has already reached another level and felt that good scripts would be even more important. Jan said that the parrot in the film performed rather well. Although it had no line it still stole the show. He also said that he was the most pleased with the bed scene in the film, it was wonderful that it took so long to shoot. Chin Wa joked that she really wanted to know which part of the bed scene the director removed. Jan joked that it was removed in its entirety. Actually during the shoot he already did his best.

So Lai Shan did not win the Golden Horse Best New Performer award. She said that when they left the director already told her that she would definitely lose. She thought that she would not be nervous but actually she still was. Was she confident about a Hong Kong Film Award nomination? She hoped that all three new comers will be nominated.
Posted by hktopten at 2:26 PM