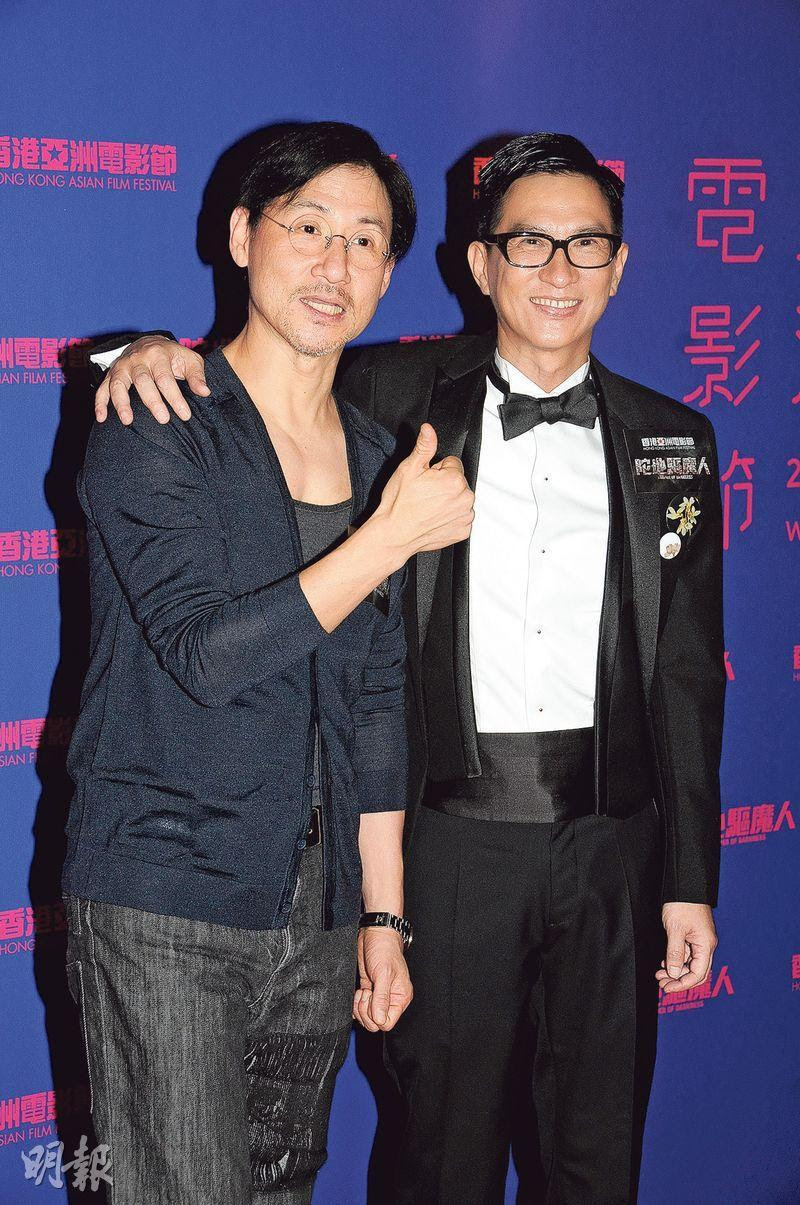 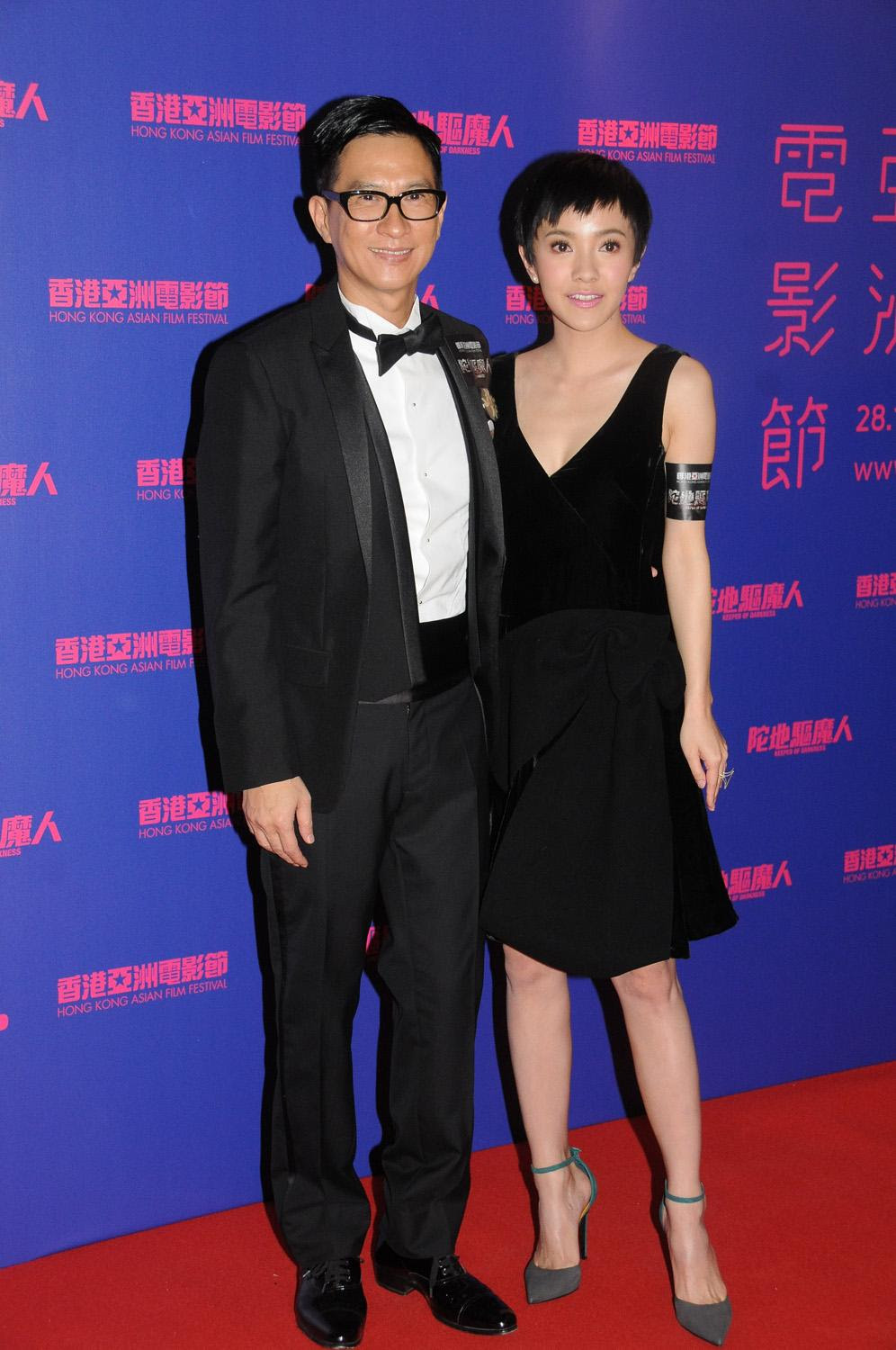 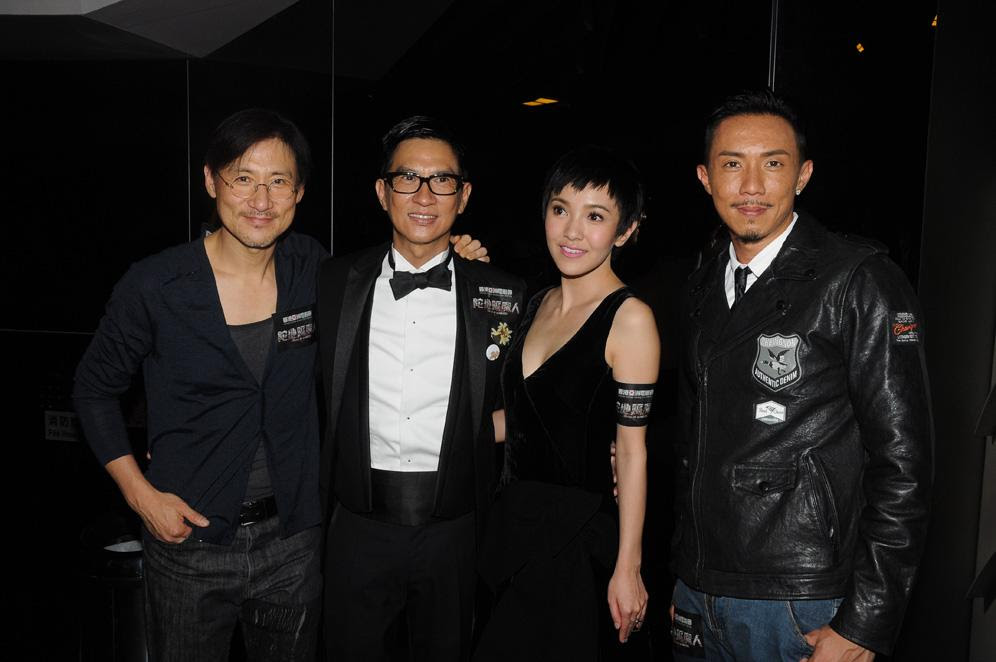 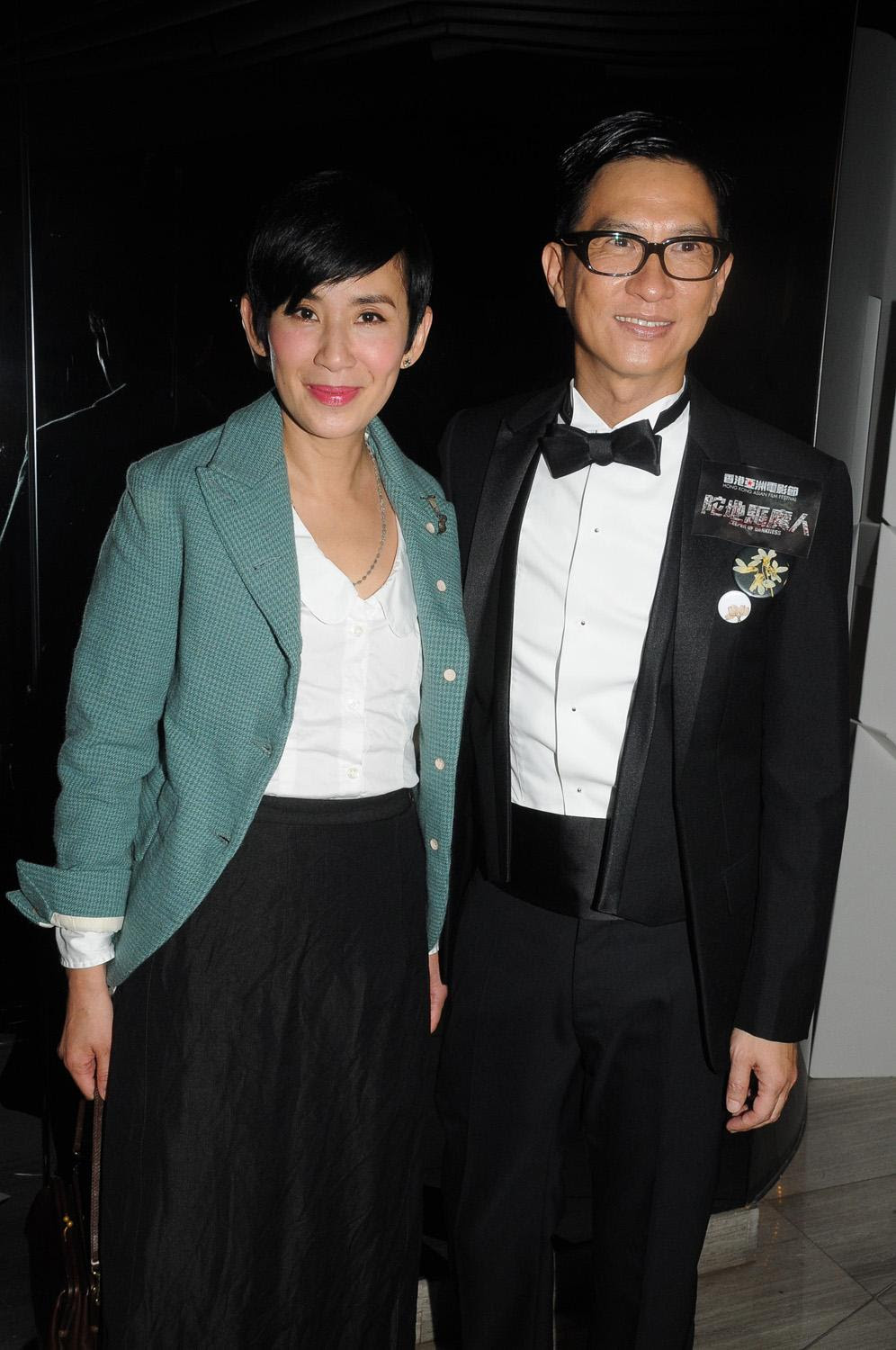 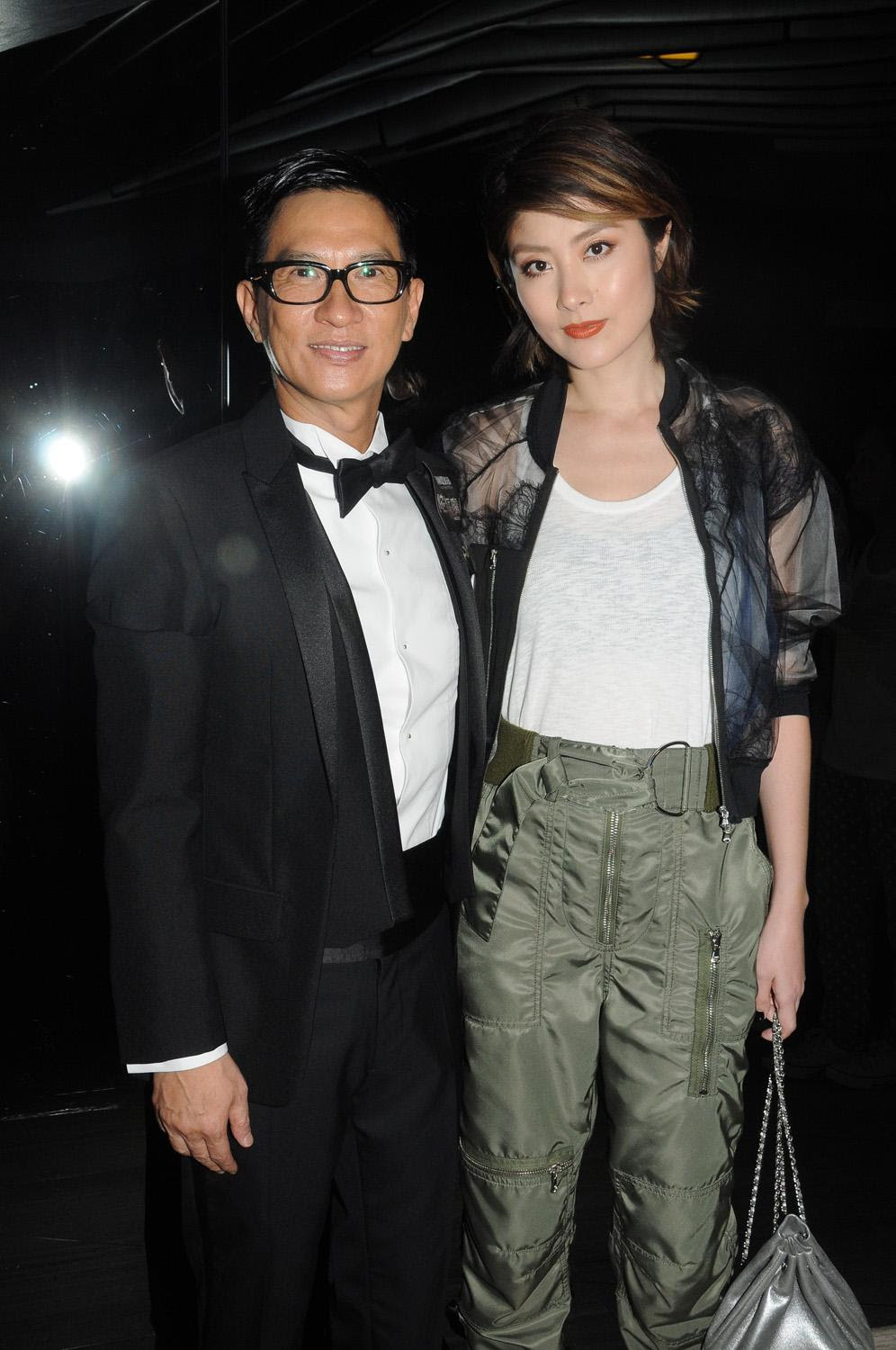 Ka Fai and the cast posed for a group photo with the guests, then thanked the investors. Suddenly music arose, Ah Chung started to dance and Ka Fai joined in. The entire cast followed.

Ka Fai said that he was not too anxious about the box office. The most important was viewer comments. He said that Karena Lam Ka Yun also guest starred. He was very happy to learn that she won the Golden Horse Best Actress award, but because they did not have any personal relationship he has not congratulated her yet. This time Hok Yau only guest starred, did he feel he had too little screen time? Ka Fai said that "Ah Gor" did not know what he made. In the end actually he only used two of the shots, but the viewers would definitely have a deep impression of Hok Yau. Did he plan to make a sequel? Ka Fai said that if the audience liked it he could, but he would return to acting first. In the short run he would not direct again.

When reporters told Hok Yau that in the end Ka Fai only used two of his shots, Hok Yau jokingly asked if it was like Wong Kar Wai's films like Tony Leung Chiu Wai in DAYS OF BEING WILD (AH FEI JING JUEN). He said, "That would be great, I have wanted that for a long time." Did he guest star this time to help Ka Fai? Hok Yau said that he only would work for an afternoon. If he still charged a salary, would he still be considered human? He was afraid that he would be embarrassed just from saying it. Speaking of Lam Ka Yun's Golden Horse Best Actress victory, Hok Yau humorously said that Ka Yun this time won without working with him. At first he thought that the last time she won because of him.

Would Leung Ka Fai "help" Ka Fai? He said that with friends it was not as simple as just lending a hand, he would help as much as he could; he said that earlier when he worked on Kwan Yu's film he only took a big lai see. Kwan Yu immediately clarified that she gave the money that she made to friends. She instead did not take a salary. She also revealed that next year she will make an inspirational comedy and will ask friends to help out again.

Kelly said that she was quite daring. When she was little she went to friends to the High Street haunted house for an adventure. Her son "Shrimp Dumpling Kid" inherited her "courageous" nature. Earlier when she took him to visit the set, he said two people with ghost make up and was not phased at all. He even said that they were eating with the wrong mouth.

In addition, Michael Ning (Bak Ji) won the Golden Horse Best Supporting Actor. His friend Ah Chung watched with his wife at home on television and broke down in tears. He was happier than when he won an award. Speaking of Bak Ji publicly thanking him, Ah Chung joked that he was his real other half. His wife sometimes would be jealous of him.
Posted by hktopten at 2:57 PM