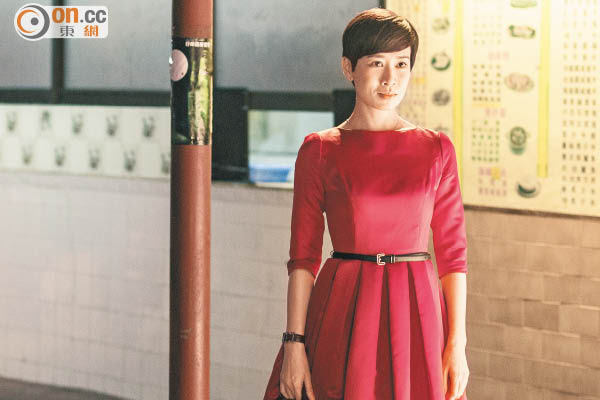 Ma Chun Wai's character actually was an extension of his character Szeto Lai Chun from the television series. Because in the film his character already died, "Kwan Ho" Sheh Si Man remembered her late husband in one scene and reunited with Lai Shun in her dream. Ma Chun Wai said, "Haha! It's like GHOST! Actually this time director Yip Lim Sum (Patrick Kong) invited her to guest star. He put a lot of thought into this film. He even asked to meet with me to explain the story. He was very sincere. His new story also moved me. I hope that my appearance will give the audience a pleasant surprise!"

After years without working with Sheh Si Man, Ma Chun Wai said that the RETURN reunion pleased him very much. "After working with Ah Sheh on the RETURN OF THE CUCKOO television series, we worked on PERISH IN THE NAME OF LOVE (DAI NUI FA). Then we worked together in the Mainland. The feeling was as familiar as usual, pleasant and full of chemistry. During the shoot we both said that we looked forward to our next collaboration very much!"
Posted by hktopten at 6:54 PM