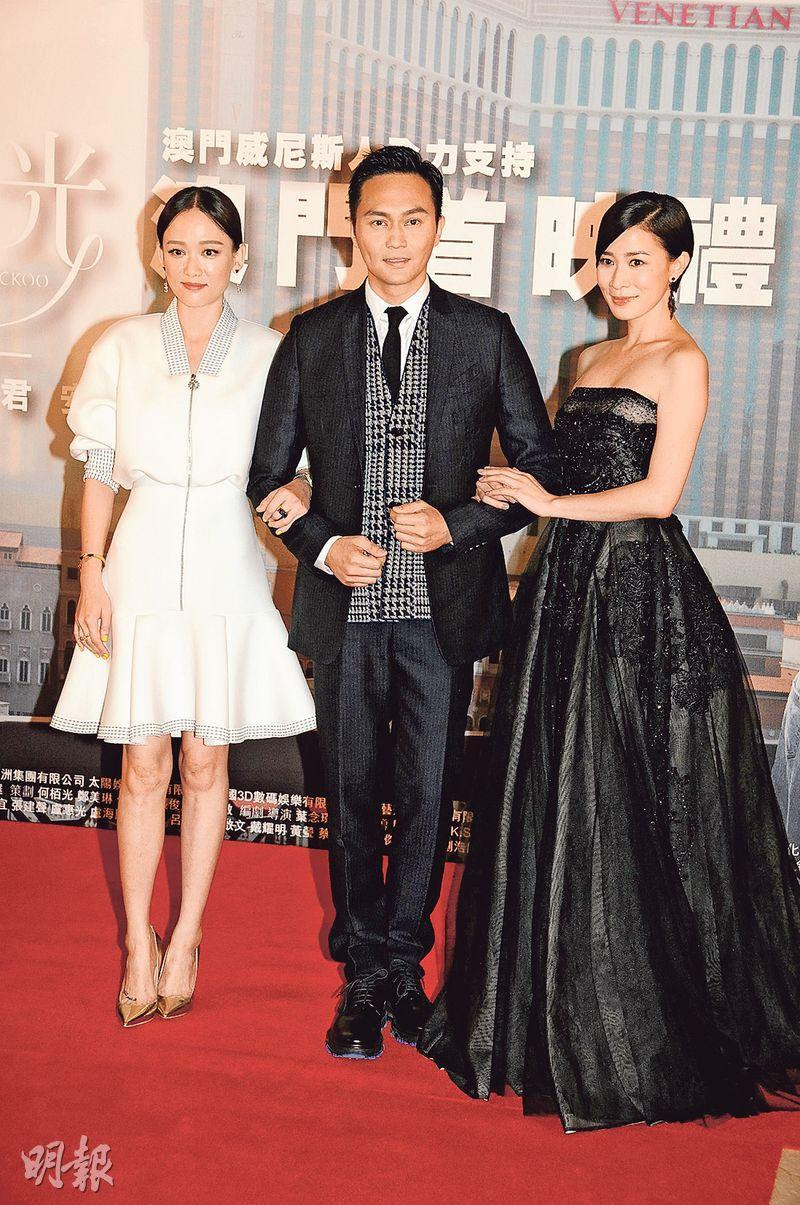 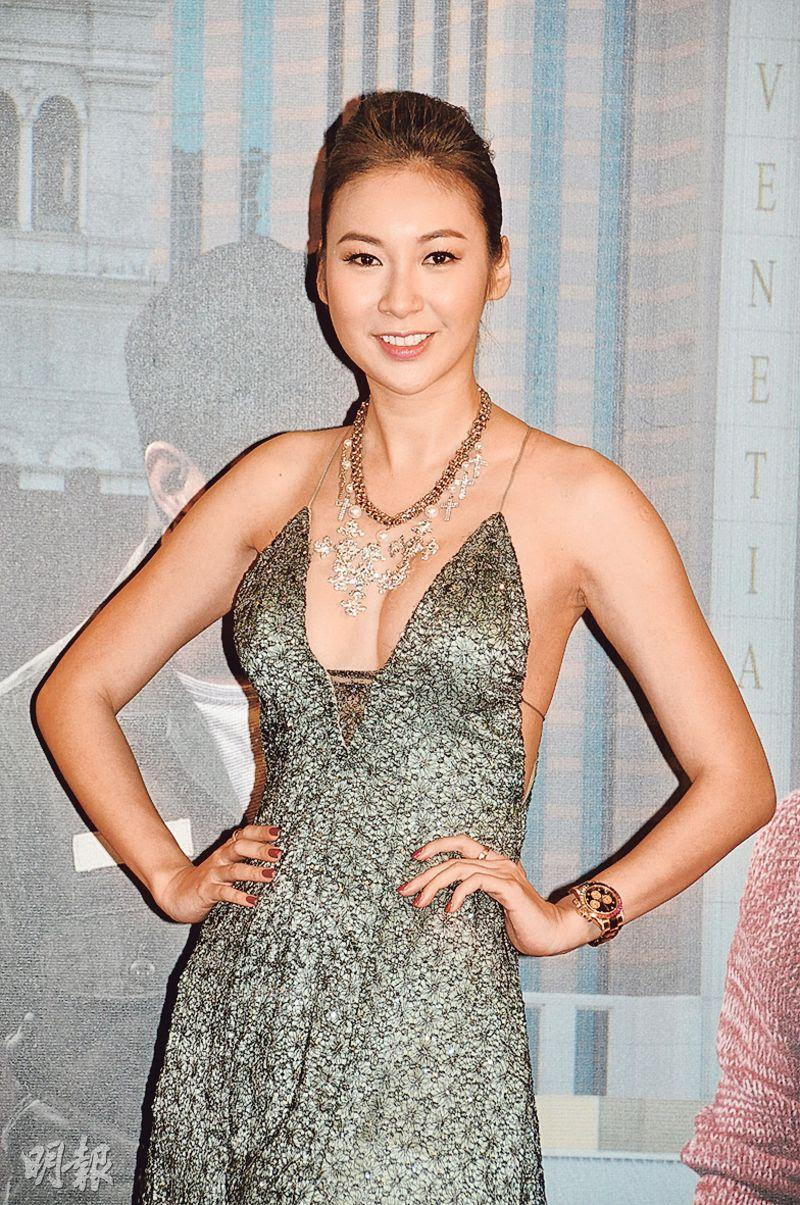 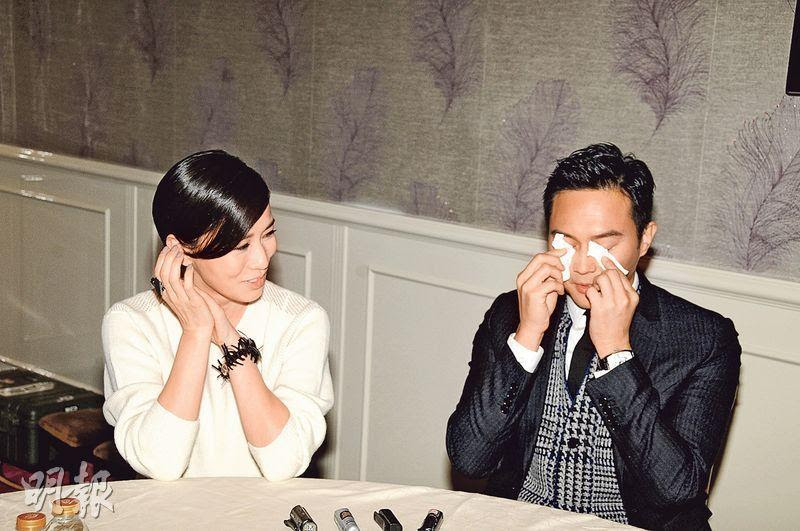 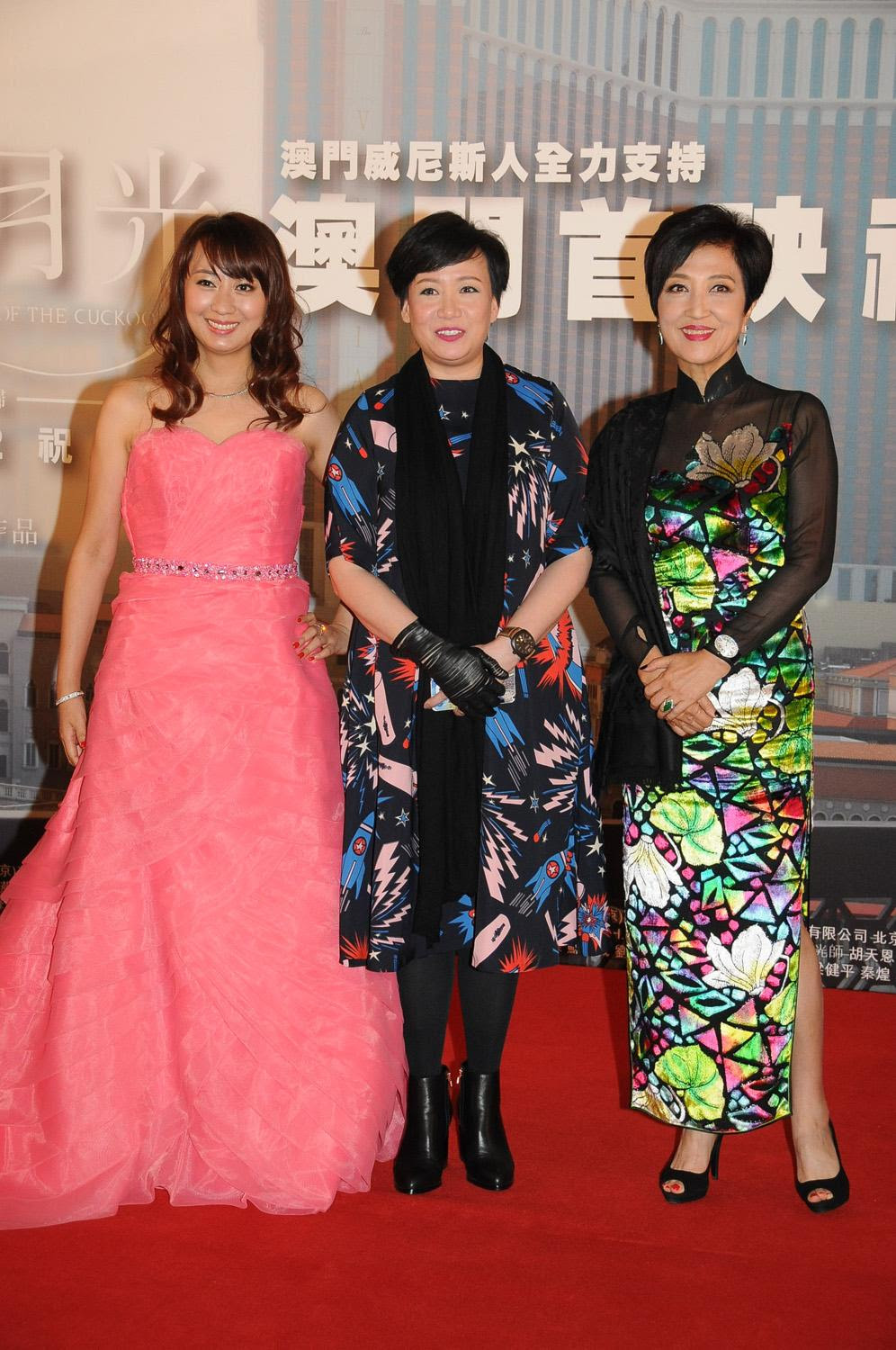 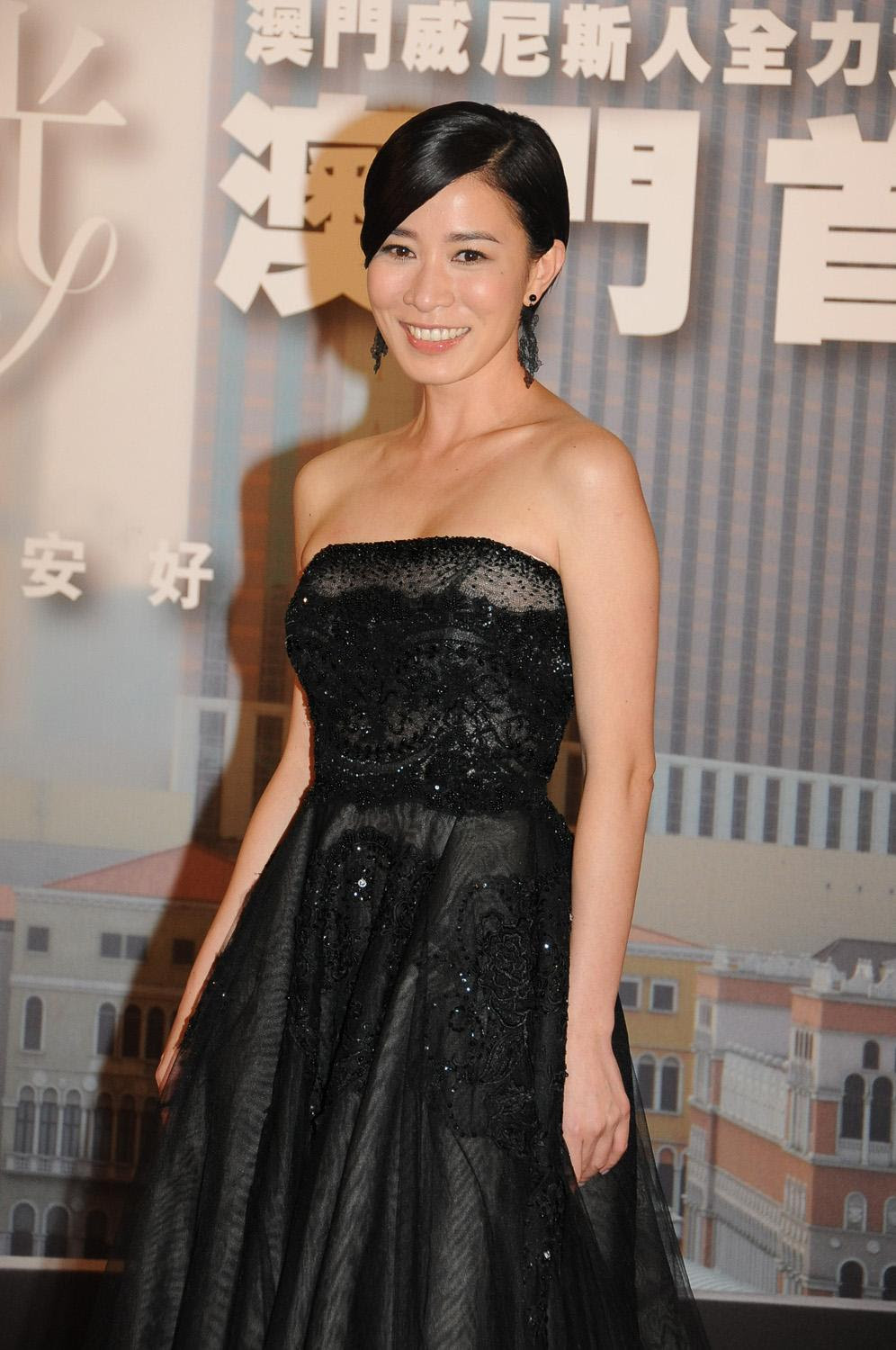 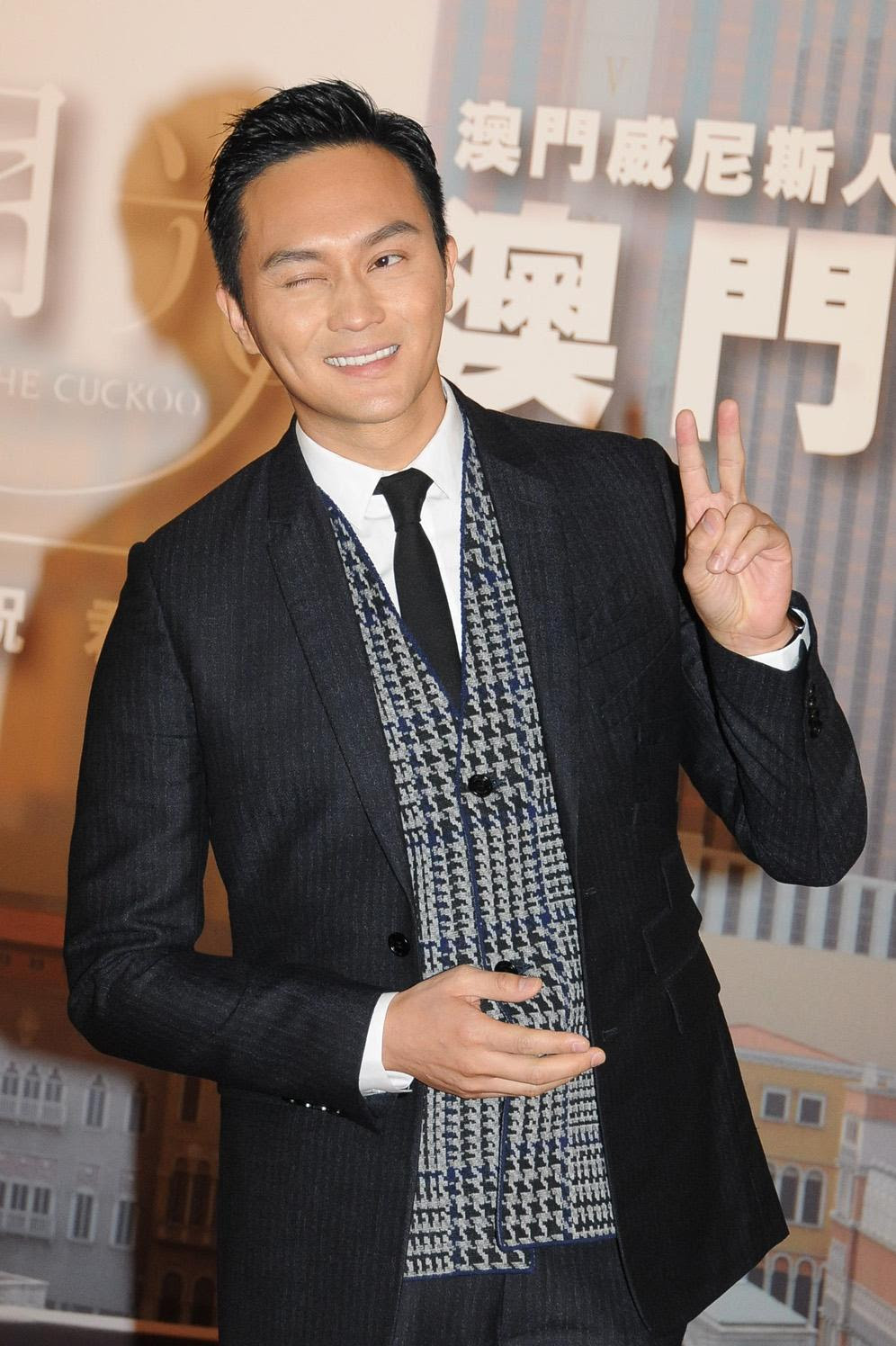 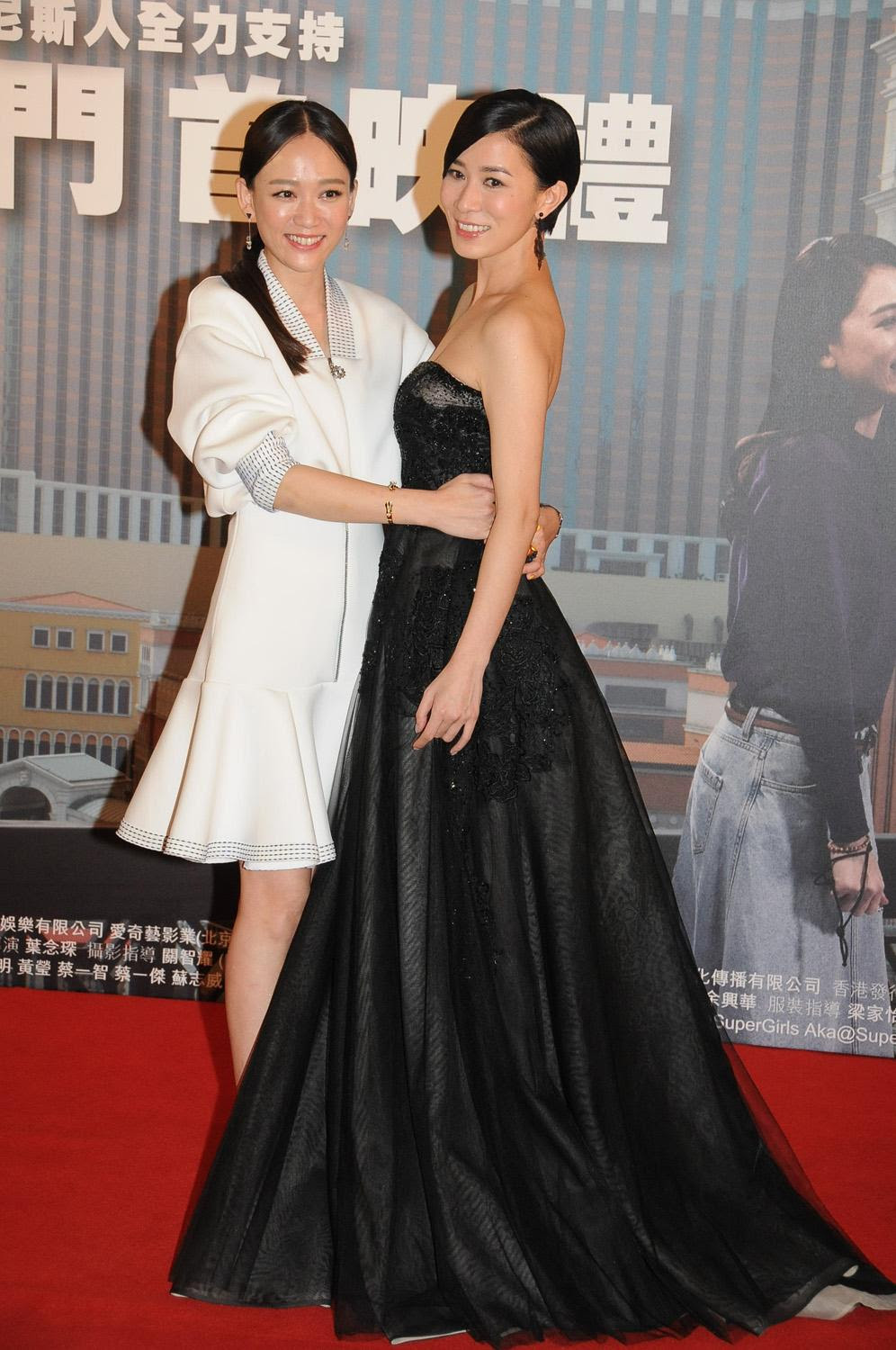 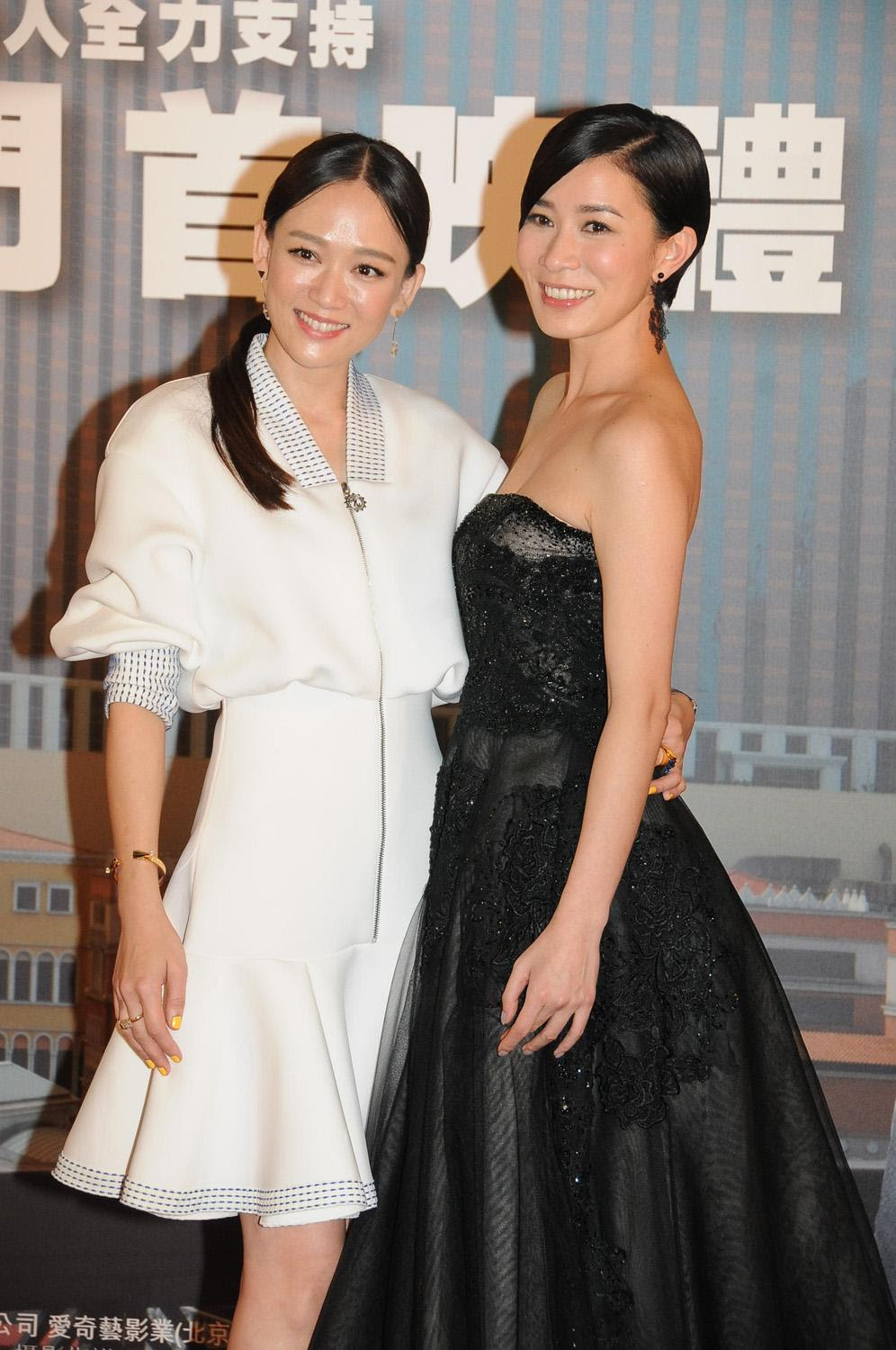 Julian Cheung Chi Lam, Charmaine Sheh Si Man, Joe Chen Chiao-En, Jacquelin Chong Si Man, Nancy Sit Ka Yin and Michael Tong Man Lung two nights ago attended the RETURN OF THE CUCKOO (SUP YUET CHOR NG DIK YUET GONG) premiere in Macau. Ah Sheh said that upon her return to Macau, she realized that many old buildings remained but new hotels and casinos glittered to make the place much prettier than before. Chilam said that the audience remained just as enthusiastic. He also said that he was very nervous. He hoped that everyone would seriously watch the premiere and have fun. Speaking of the film taking place 15 years after the television series, he joked that it felt like yesterday and everyone remained young and invincible.

Playing the hearing and speech impaired baker, Chen Chiao-En admitted that she liked Chinese Chess cake and admitted that she and the directors were both "foodies". She relied on eating to connect with the other actors and thought that sign language was not hard and a lot of fun. Chong Si Man praised Macau's old streets were very attractive and joked that during the shoot she had many great meals in a day. Only she knew how difficult it was to stay in shape.

After the premiere, everyone attended the celebration. As for the premiere response, Chilam stated that all of the women next to her lost their composure. "Especially Sister Ka Yin, we kept handing her tissues and I forgot to bring some." He admitted that he has seen the film many times, but was still very focused at the premiere. In addition he was especially touched when other viewers were moved. Ah Sheh said that she never thought that after watching the film so many times she still cried three times, especially during the bungee jump scene. She shared a tissue with Chilam, Sister Ka Yin and Chen Chiao-En. Chilam immediately took out a piece of tissue and joked that he only got that much. He then demonstrated how he wiped his tears. As for box office expectation, Ah Sheh said the more the better while Chilam said that they will have a series of audience appreciation events.

Chong Si Man spoke about dressing up for the premiere and said that as long as she looked pretty she was fine. Watching the film for the first time, Chen Chiao-En praised how great the film was and congratulated the director. Was she late to the celebration because she met with fans? She said, "Right! Hong Kong fans gave me a model of my character in costume." She revealed that she cried during the movie and hoped that it will perform well in Hong Kong, Macau and the Mainland.
Posted by hktopten at 2:43 PM