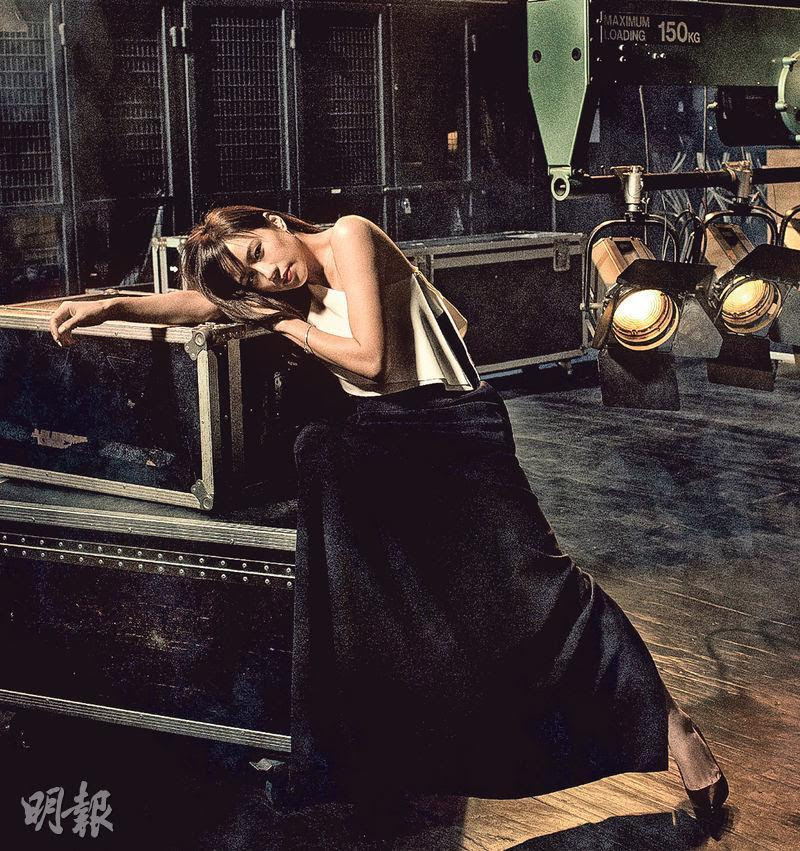 This year's theme is "Film Factor" so the stars and the directors return to the workplace that they are the most familiar with. Between spotlights, tracks, equipment boxes and director chairs they display their passion and determination for their film careers. The photo series will not only be in the program but also made into postcards for film enthusiasts' collections.

Two time Golden Horse Best Actor Kwok Fu Sing was the favorite this year with PORT OF CALL (DAP HUET CHUM MUI). Playing a cop he precisely expressed how human nature perplexed him and his suspicions. The familiar face at the Golden Horse again wowed the jury with his superb acting. Mainland director Feng Xiaogang participated in the film MR. SIX as an actor. His master acting received praises from the jury.

As for actresses, Lam Ka Yun was nominated for Best Actress with ZINNIA FLOWER. She felt that this production brought her a completely different state of mind to work on film anew. The Golden Horse nomination was a great encouragement to her comeback as an actor. Shu Qi was nominated for Best Actress with ASSASSIN. She said, "With each nomination I would ask a little more of myself; my passion for film makes me want to do my best and challenge some impossible missions." Veteran actress Cheung Ngai Ga was nominated with OFFICE (WA LAI SEUNG BAN JOOK). Speaking of film, Cheung Ngai Ga said, "As an actress for over 40 years, I feel it is my responsibility. Film is a part of my life."

Mainland actress Zhao Tao in MOUNTAINS MAY DEPART spanned 26 years and 3 generations in her character portrayal, her excellent acting net her a Golden Horse Best Actress nomination. She said that through film she could display the beauty of life in detail. Sung Yu-Hua received her first Golden Horse Best Actress nomination with OUR TIMES. She felt that this nomination was like getting a ticket to truly enter the film world. She looked forward to receive even more collaborations with outstanding filmmakers, without any fear of hardship as she headed toward her goal firmly.
Posted by hktopten at 10:13 PM