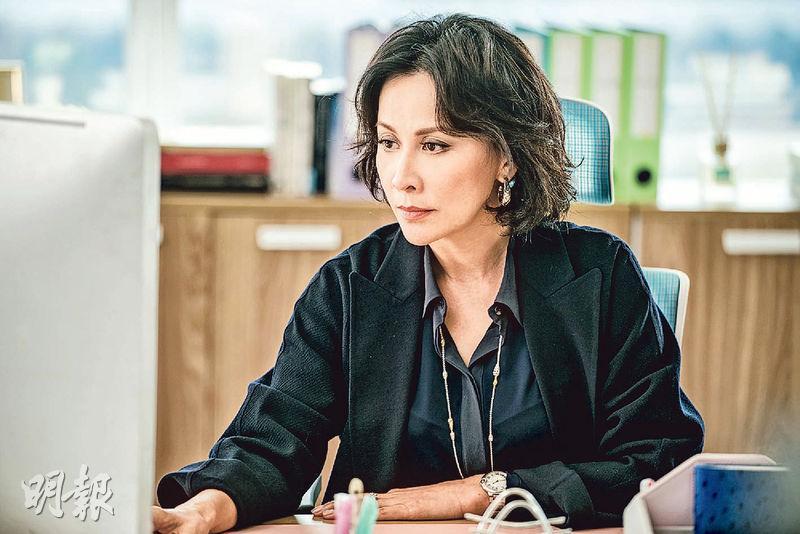 The Lunar New Year film A BEAUTIFUL MOMENT (NUI DIK CHING DIK NUI SAI) will officially open on February 15th, the Lunar New Year's Eve. Lead actress Carina Lau Ka Ling said that this Lunar New Year film has been very pleasant, working with a group of first time collaborators or old partners on a Lunar New Year comedy set off a lo of spark. As for working on comedy again, she stated that it was exciting and very fun. She even praised Bob (Lam Sing Bun) as hilarious. She said that another reward of this production was able to see and catch up with many old friends, like Chun Wong, Nina Paw Hee Ching and Patrick Tse Yin. Lau Ka Ling even revealed that she looked forward very much to this Lunar New Year comedy to surprise everyone and welcome the Year of the Dog with the audience joyfully!
Posted by hktopten at 6:03 PM