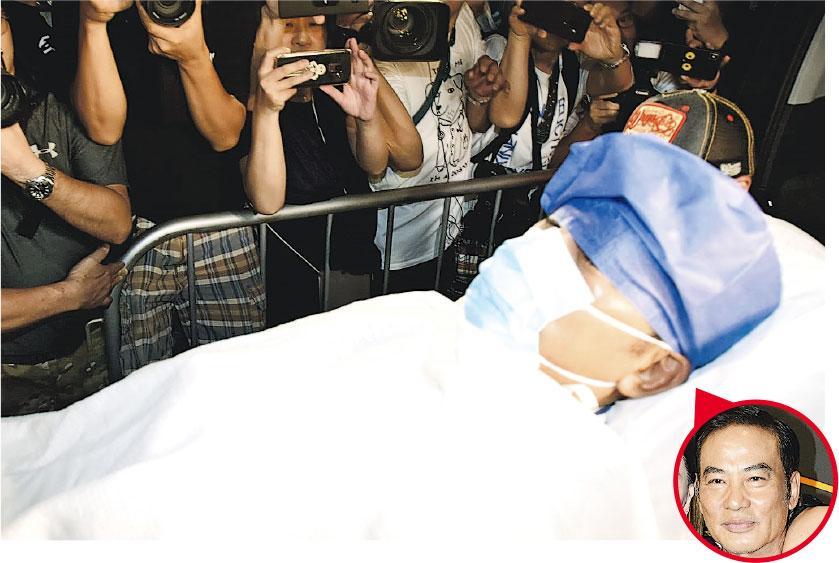 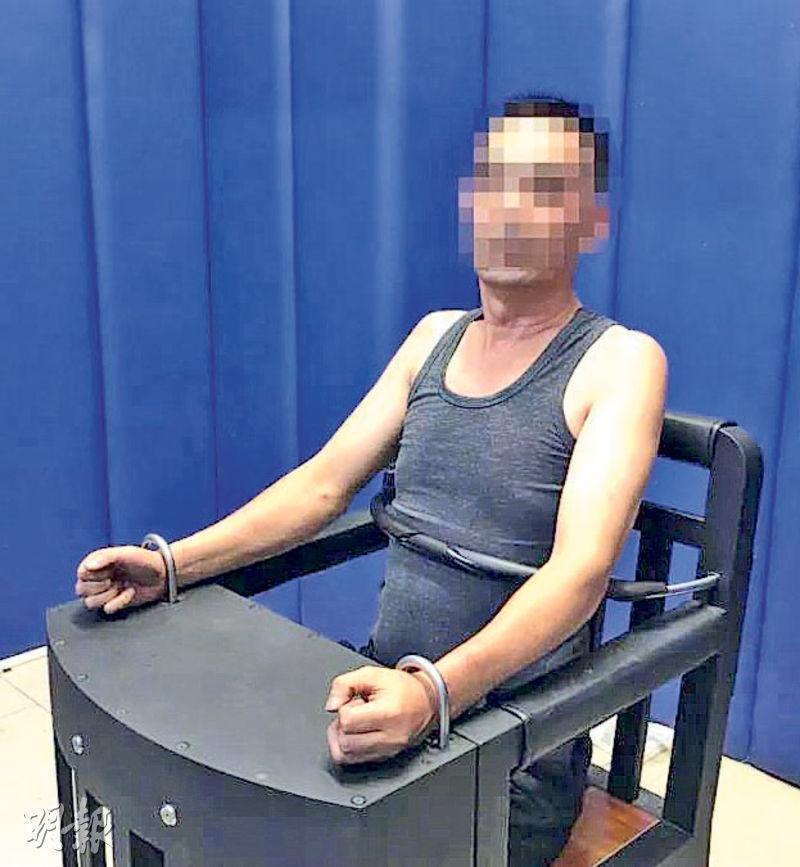 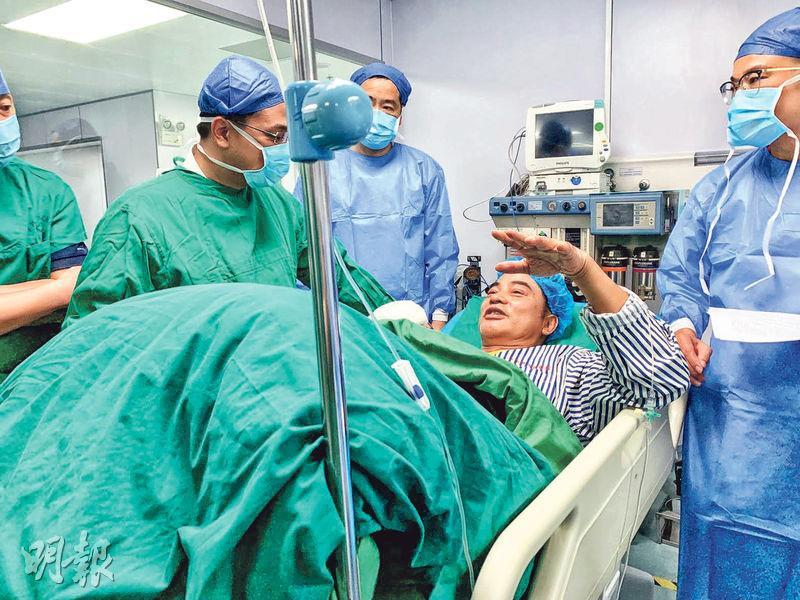 Famous Hong Kong film star Simon Yam Tat Wa yesterday morning while participating in a business event was attacked by an unknown assailant. The man held an around 10 centimeter long fruit knife and stabbed the unsuspecting Yam Tat Wa in the abdominal. The man attacked for about 8 seconds then the crew and the security teamed up to subdue him and turned him over to the police. Luckily, because of Yam Tat Wa's rapid response and timely dodging, he avoided a possibly fatal assassination. Although his injuries were not considered severe, Yam Tat Wa's abdominal had two 3 centimeter long knife wounds. His abdominal wall was stabbed through, four fingers suffered rather deep wounds. After examination and treatment, his condition was stable and his life was not in danger.

The 64 year old Yam Tat Wa traveled to Zhongshan for an auction house's Zhongshan branch opening ceremony. With a superstar on the stage, many fans came. Yesterday morning around 10AM, after the host and Yam Tat Wa interacted, the organizers just arrived onto the stage when a man in a gray tank op and dark color pants strut onto the stage and dashed toward Yam Ta Wa. Brother Wa smiled and politely extended his right hand to shake his hand. Yet, the hand that this man originally had in his pocket quickly pulled up a knife and directly stabbed into Yam Tat Wa's abdominal. Yam Tat Wa instinctively dodged, let out an "ouch" and back pedaled. The man again attacked with his back hand. As Yam Ta Wa was about to grab his knife carrying hand he was heavily slashed. The host tried to push away the man but was unsuccessful. Brother Wa at this time was half a meter away from the culprit. The latter even jumped up with his knife in hand to assassinate, looking to further injure and perhaps take someone's life.

Perhaps still not able to react that this sudden incident, the guests in the audience did not get up as the camera person in the audience still calmly held the phone. The man continued to chase Yam Tat Wa. Brother Wa hid on the other side of the stage but the man was relentless, with a knife in hand he kept chopping at Brother Wa. At this moment, the audience and the crew realized how severe the incident was and rushed the stage as they teamed up to subdue the culprit.

The crew carried Yam Tat Wa off the stage. Brother Wa applied pressure on his wound with his hand. His hand was filled with blood. Reporters saw that the location had a lot of blood on the ground. Realizing how severe the problem was, Yam Tat Wa said to the crew, "To the hospital, to the hospital."

On the way, Yam Tat Wa asked for help on social media. "Would someone please help me, I was stabbed by a crazed friend on the stage and am bleeding. Which hospital should I go to?" Finally he was sent to the nearest hospital in Zhonghsan.

Yam Tat Wa's management company Emperor Entertainment yesterday issued a statement as it strongly condemned the culprit's behavior and would prosecute the culprit who illegally and violently harmed Brother Wa to the end. Emperor also revealed that Yam Tat Wa has already had a successful operation to stitch back together the organs that was knife wound slightly damaged in his abdominal. The injuries on the four fingers of his right hand have always been properly treated. Currently his condition was stable and he was resting in his hospital room. Reportedly, Yam Tat Wa's wife Qi Qi after receiving the news of her husband's attack rushed to Zhongshan to visit him.
Posted by hktopten at 9:22 PM