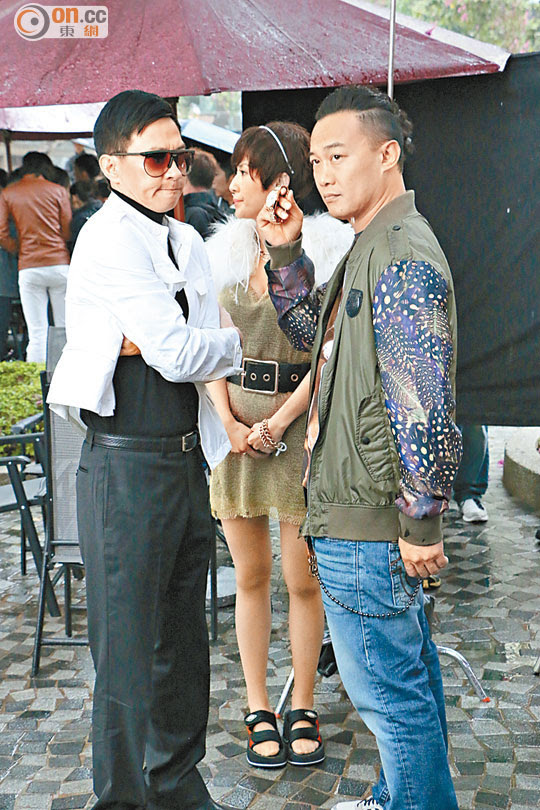 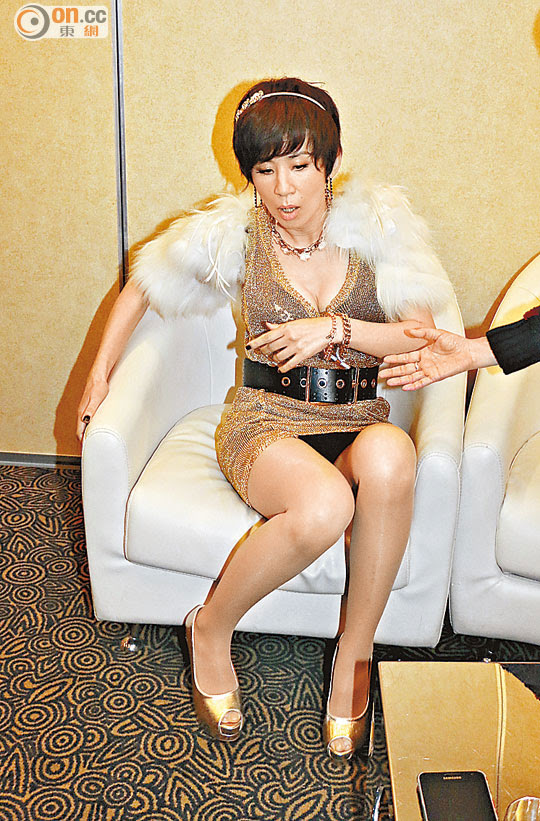 Kwan Yu denied that Wong Yuen Chi in the film played a "Golden Chicken" successor. "She is just one of the little chickens. Everyone has her own aura. She and I both are unique. However Wong Yuen Chi has comedy potential, so I gave her a lot of screen time to perform. I hope for the film industry to have another comedy actor." Kwan Yu praised Wong Yuen Chi's performance was very wild, different from her Po Leung Charity Show performance. She surprised her and opened her eyes. Kwan Yu joked, "I am afraid that she can't be a singer again!" Wong Yuen Chi joked, "I was born to be a joke!"

Kwan Yu revealed Wong Yuen Chi who could take a variety of suffering had a hardcore tongue on tongue kiss scene with Ronald Cheng Chung Kei who could also take a variety of suffering and played a gigolo. Wong Yuen Chi's face turned rd in 9.9 seconds flat and was anxious all day. How did the shoot turn out? Everyone just go to the movie and see it! It is very touching." Wong Yuen Chi joked that Cheng Chung Kei was a pretty good kisser. Kwan Yu appreciated actors who were worth thousands times their worth ten years ago for their quick response. "I am expecting to have to return the favor!"

Leung Ka Fai played a character who spoke up for the people. Eason played a Wise Guy but did not have any fight scene. He in order to welcome the out of touch boss who was still stuck in 1995 Cheung Ka Fai made money from trafficking and selling powder milk and scalping Korean concert tickets. Speaking of losing again to STRAY DOGS' Lee Kang Sheng at the Asia Pacific Film Festival, Cheung Ka Fai was not down or disappointed. "My expectation wasn't excessively high, I did my best and that's it." Leung Ka Fai joked, "It's not like he lost at the tracks, he doesn't need to be comforted!" Eason who was busy with his concert tour would take time to attend the 3 station music awards. He said that he should go.
Posted by hktopten at 8:35 PM