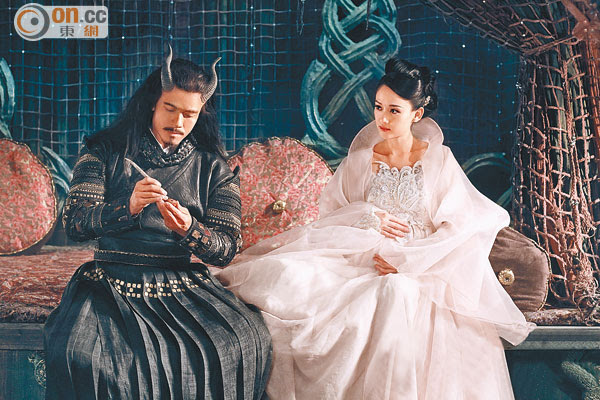 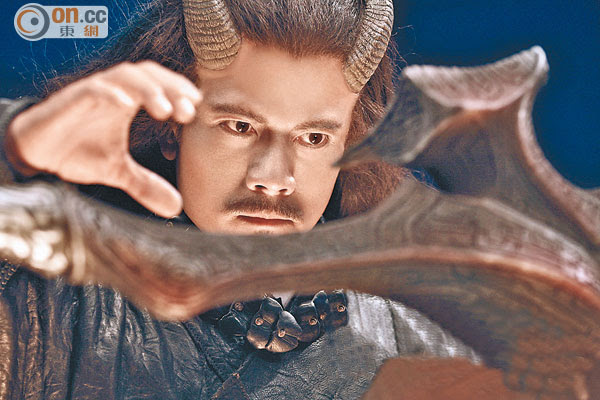 The 3D fantasy film THE MONKEY KING (SAI YAU GEI ji DAI LAU TIN GUNG) has the "Strongest Sun Wukong in the Universe" Donnie Yen Chi Tan and the "Heavenly Palace CEO" Chow Yun Fat, as well as "The handsomest Bull Demon King" Aaron Kwok Fu Sing. When Sing Sing took the role he did not mind the image, not even the nose ring. Being handsome or not was not longer important. He was after character breakthrough and layers to break through the traditional Chinese mythological world. He said, "Bull Demon King has to be ambitious to bring glory back to demons, but with his wife Princess Iron Fan he becomes as gentle as he can be; the difference between good and evil is enormous and is a lot of fun."

Sing Sing while exploring the character paid attention to the behavior of bulls. He realized that bulls in battle would lower its head. He in particular imitated his movement and expressed dominance in his eyes. In the film Joe Chen Chiao-En played Princess Iron Fan. Working with Sing Sing for the first time, she had nothing but praise for Sing Sing as a husband. "The Great King is very nice, we very quickly had a couple's chemistry. In particular when he watches me and the child I am carrying he is even gentler and full of love."
Posted by hktopten at 3:08 PM