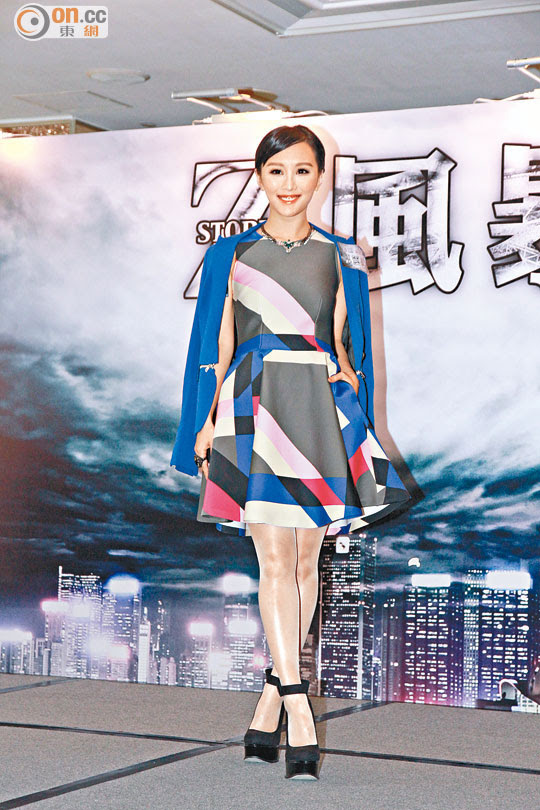 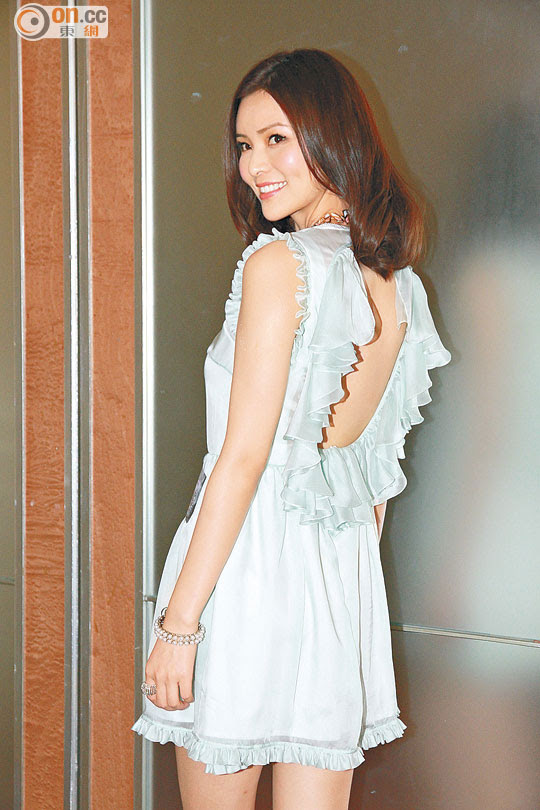 Louis Koo Tin Lok, DaDa Chan Jing and Gordon Lam Ka Tung's film Z STORM (Z FUNG BO) yesterday held a press conference. The film will be the first film of DaDa's comeback. Boss Raymond Wong Pak Ming was not worried that DaDa would reprise the LAN KWAI FONG 3 (HEI OI YEH PO 3) incident and did not haggle. He said, "I trust DaDa 100%, I am not worried that her illness would return and she would disappear midway. The salary is reasonable, I didn't haggle."

DaDa also was confident in herself. She did not need to add conditions to restrict herself, admitting that she has completely recovered. She did not need to take medication and have further doctor appointments. She said, "I am considered completely recovered, now my spirit, condition and emotions are great. I am welcoming the job in my best shape, I won't disappear again." She knew that she made a mistake earlier and would cherish opportunities in the future. She said, "The experience made me grow up, the worst is already in the past. Everyone has times when they are unhappy, facing and accept unhappiness is life." Has her salary been driven down? She said, "Opportunities are priceless, even for no money I would make it."

Goo Jai said that she and DaDa will have a series of action scenes, but asked everyone not to misunderstand. They would be running for their lives in gun fights and car chases. Although two days ago he did not need a double and injured his hip while personally performing a jump from a gate, he will still insist on performing his own stunts for upcoming action shoots. As for Sammi Cheng Sau Man accepting Andy Hui Chi On's marriage proposal, Goo Jai said, "I haven't officially congratulated them yet, I want to congratulate them here. I wish that they will register and hold a wedding banquet soon, so their buddies can happily congratulate them. I don't know what to give them for their wedding, a cash gift is probably OK."
Posted by hktopten at 1:37 PM