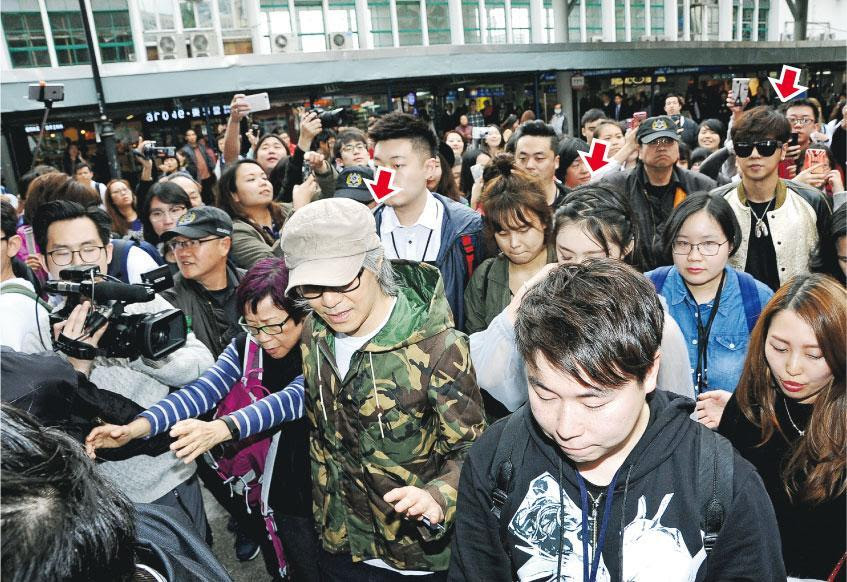 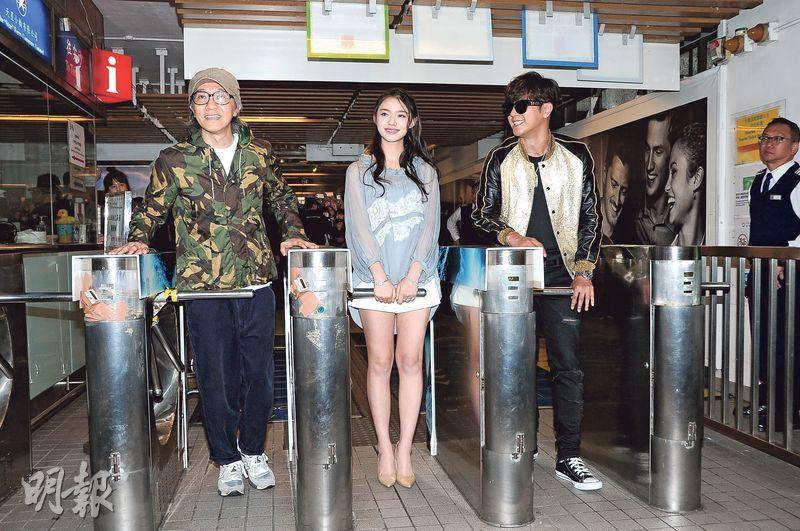 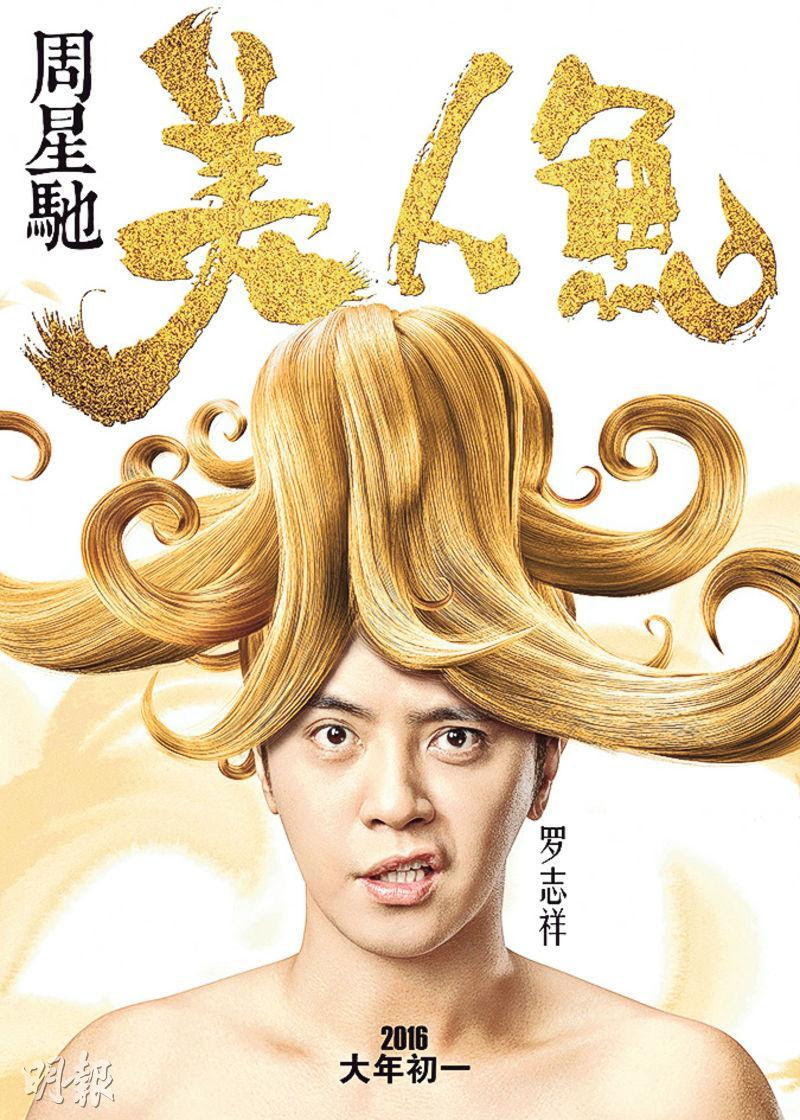 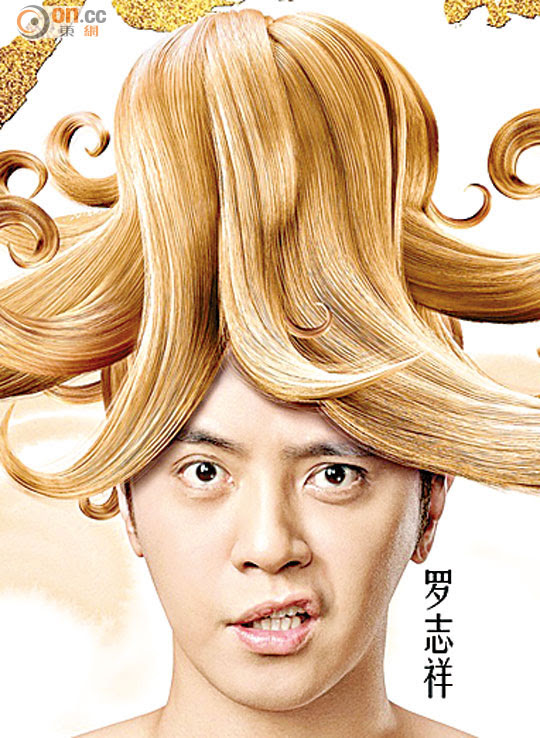 Yesterday afternoon around 300 people looked on at the Central Pier. When Piggy and Lin Yun arrived they caused a stir. When Sing Yeh arrived the people got even more exciting. Someone even screamed, "Love you for 10,000 years". The host asked Sing Yeh how long has it been since his last Star Ferry ride? He pointed out that he constantly rode it, but riding it with so many people was both cheerful and joyous. Speaking of the funny mermaids in the film, Sing Yeh pointed out that he has really liked mermaids since he was little. He was very happy to finally be able to make this subject. He said, "I like the sea, I am very good at swimming! We can go swimming together."

Piggy said that this was the second time he worked with Sing Yeh, and said that neither time he played a normal person. This time he played an octopus, just the make up alone was very tough. Sing Yeh asked the people and Piggy was the mermaid Lin Yun's performance passable? Piggy answered, "She is very pretty." Lin Yun admitted that she was very nervous about working with Sing Yeh. He was a god like figure. She did not know what caught his eyes (for her to play the mermaid). Sing Yeh said, "She swam very well."

After their question and answer segment, the trio rode the ferry with 200 people. Yet when they got on and off the ferry they were surrounded. The scene was rather chaotic. Sing Yeh was very cooperative. Originally he already entered the gate, but he still complied with the reporters' request and did it again in slow motion for reporters to take pictures. Fans surrounded the trio after arriving in Tsim Sha Tsui to take pictures, which led to complaints from fishermen at the pier. Some even erupted in expletives and told Sing Yeh to take them on a flight next time. The trio left under the protection of a large security force.