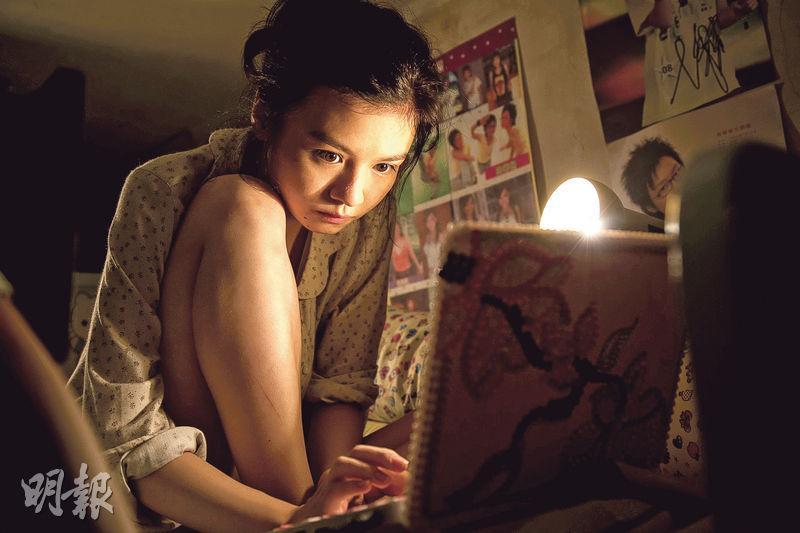 PORT's director Philip Yung Chi Kwong said about the recognition for the film, "I want to thank the Film Critic Society. I am very honored to be able to win with Directors Tsui Hark and Cheung Ngai Ga (Sylvia Chang) because both are directors I respect very much. At the same time, I also have to congratulate Bak Ji and Chun Xia for their acting awards. I hope at the Hong Kong Film Awards, the actors in the film, Kwok Fu Sing, Kam Yin Ling (Elaine Jin), Bak Ji and Chun Xia will be able to win awards together." Chun Xia felt very happy. "This is a professional award, I am very happy to be able to receive professional recognition. Winning an award with Bak Ji is a happy event because it is like participating in an event with family and friends. It's very perfect." At the same time, the Hong Kong Film Critic Society also selected seven recommended films: THE TAKING OF TIGER MOUNTAIN, MURMUR OF THE HEARTS, TEN YEARS, SPL 2, OFFICE (WA LAI SEUNG BAN JOOK), KEEPER OF DARKNESS (TOR DEI KUI MOR YUN) and SHE REMEMBERS, HE FORGETS (NA YUT TIN NGOR MOON WUI FEI).

RECOMMENDED FILMS:
THE TAKING OF TIGER MOUNTAIN
MURMUR OF THE HEARTS
TEN YEARS
SPL 2
OFFICE
KEEPER OF DARKNESS
SHE REMEMBERS, HE FORGETS
Posted by hktopten at 3:08 PM