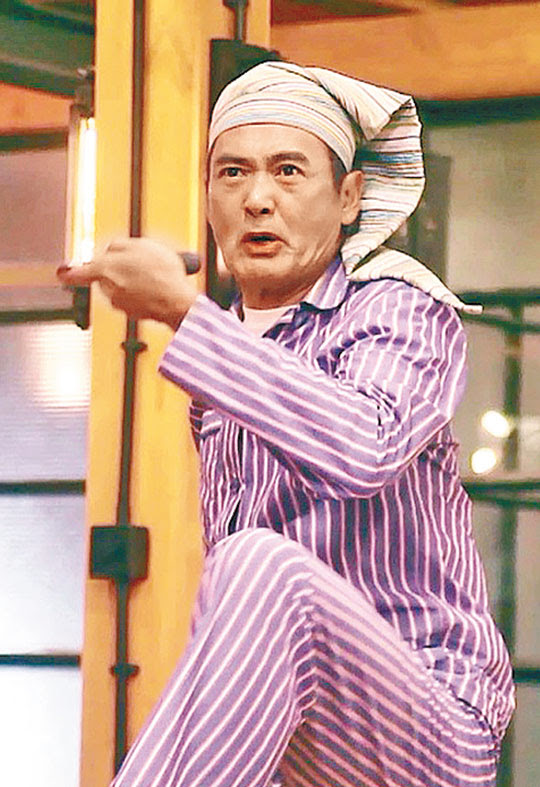 Yesterday GUNG HEI FAT CHOI 2016 released a music video with film footage to give viewers an advanced look at the superstars' performance in the film. Wa Jai and Lee Yuchun sang together for the first time but was full of chemistry. In the film he played Knight of Gamblers Dagger and God of Gamblers' cousin Ko Fei (Goofy), Wa Jai had to call Lee Yuchun "Goo Goo". In the trailer they even transformed into "the Giant Eagle and its Companion"! Wa Jai said, "To the viewers, we are a group of people they grew up with. They hope to have a family like us to celebrate with everyone during this season of reunion, the Spring Festival."

The film also released its production special yesterday. Lee Yuchun praised the presence Chow Yun Fat's God of Gamblers' appearance had. Chow Yun Fat in the film worked with Cheung Ka Fai again and praised Ka Fai's performance as being very open. However Ka Fai said that he did not want the character to have any shade of "Dragon", which was quite a challenge to his acting. Ka Ling in the special revealed that she will be stuck between Chow Yun Fat and the new addition Hok Yau in a love triangle.
Posted by hktopten at 5:36 PM