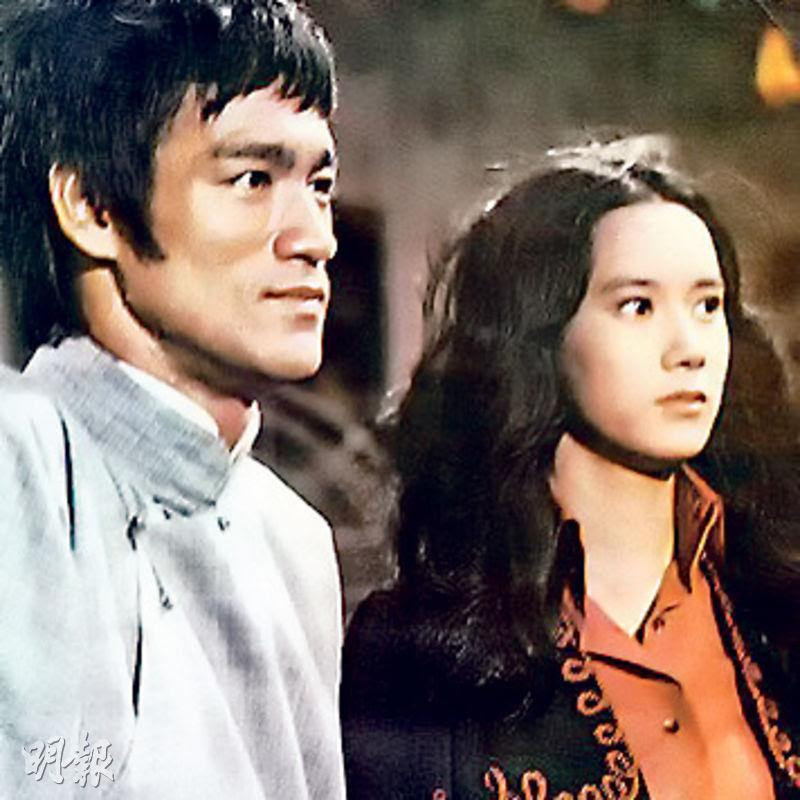 Nora Miao Ke Hsiu appeared on a radio interview and admitted falling for married men Bruce Lee and Taiwan Best Actor Ko Chun Hsiung. Linked to rumors with married men on multiple occasions, she admitted that she was "rebellious". "I feel it's fate, I didn't deliberately look for these people. They were mutual. (Did you stop yourself?) Yes, but I couldn't stop (myself). When it had to happen it would happen. Of course, some of the responsibilities fell on me, but the time when everyone were happy indeed actually appeared and couldn't be stopped. (You couldn't help yourself?) Probably!" She stressed that she never planned to ask them to leave their wives. She naively felt that everyone was very happy. Now looking back, this might also be the reason that she has not been married for so many years.

Miao Ke Hsiu mentioned that she and Bruce Lee worked together on three films. She recalled that back then Bruce Lee constantly played pranks on her. She also said that the source of the rumors probably was from the FIST OF FURY (JING MO MOON) kiss scene. "It was a real kiss, you can see it in the movie. (Was it your first kiss scene?) Yes, at the time everyone was very nervous. We were even fully prepared, as we kept spraying breath fresheners. We only needed two takes."

In 1973 when Bruce Lee suddenly collapsed in female star Ting Pei's home, Miao Ke Hsiu stated that she could not accept it and thus cried hard. However she also said that because of the "Bruce Lee effect" some still called her "Goddess" in Japan now.

Speaking of Taiwan Best Actor Ko Chun Hsiung who passed away at the end of last year, he once said, "The woman I owe the most to in this life is Miao Ke Hsiu." Miao Ke Hsiu also heard about that from others. She said, "In a relationship no one owes anyone, you can't get it back now anyway. If I knew earlier I would have asked him what did he owe me? I felt that in any relationship, after the break up you only need to remember that you were once happy together. Then neither side would have any hatred, truly no one owes anyone."
Posted by hktopten at 5:06 PM