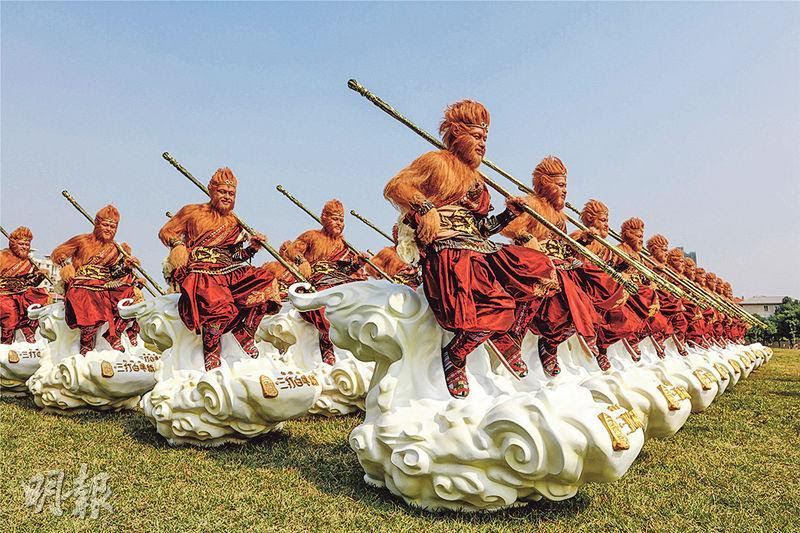 Another Lunar New Year film, the Stephen Chow Sing Chi directed MERMAID, due to Taiwan's 10 Mainland film quota was unable to "land" in Taiwan after barely missing out. Taiwan star Show Lo (Law Chi Cheung) through his manager said, "It's a little regrettable, I of course hope Taiwan fans will have the chance to see the film that I have put a lot of preparation into!"
Posted by hktopten at 7:56 PM