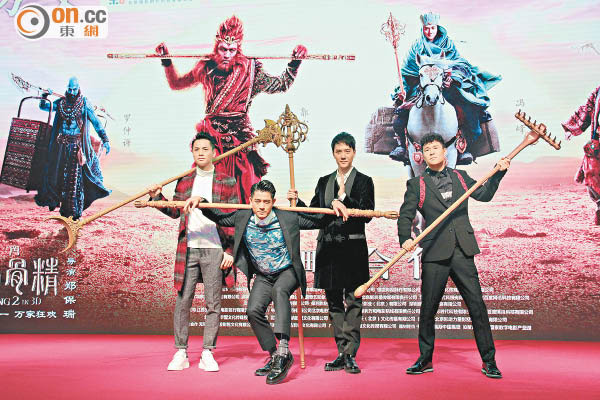 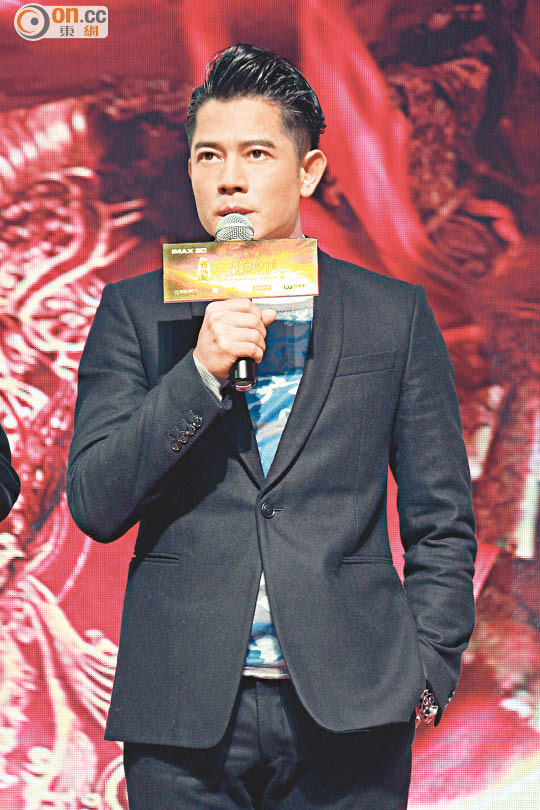 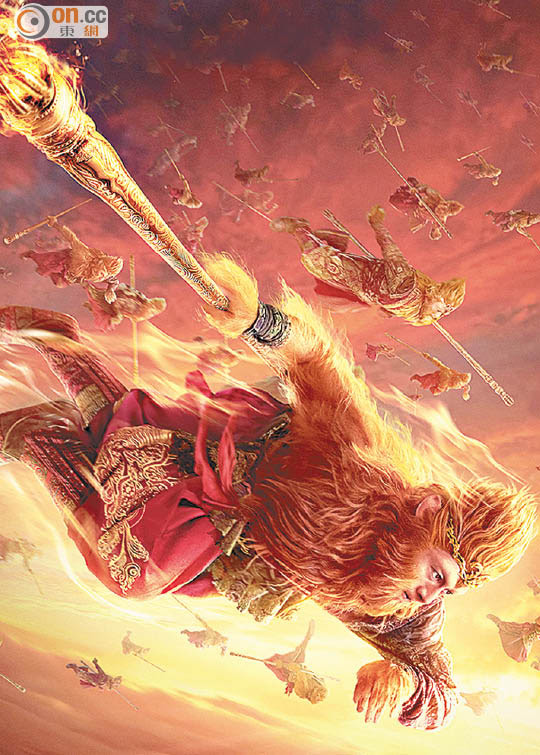 Sing Sing said, "This time I gave my all to play Suen Ng Hung, mixing dancing with martial art abilities. I hope everyone can see a different Suen Ng Hung. With the director and all the actors and team's united effort, we of course are confident in the film. With the Year of the Monkey on the way, I hope everyone will support THE MONKEY KING 2 so the film will achieve a good performance. However I wish for good box office for all the Lunar New Year films, as all the flowers bloom together."
Posted by hktopten at 7:36 PM