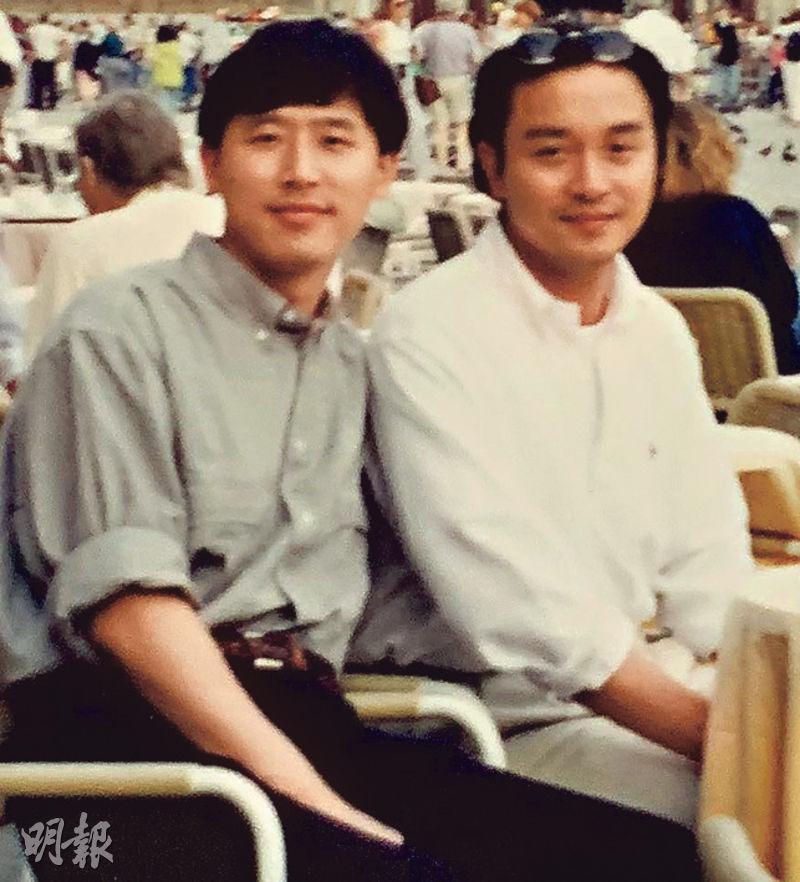 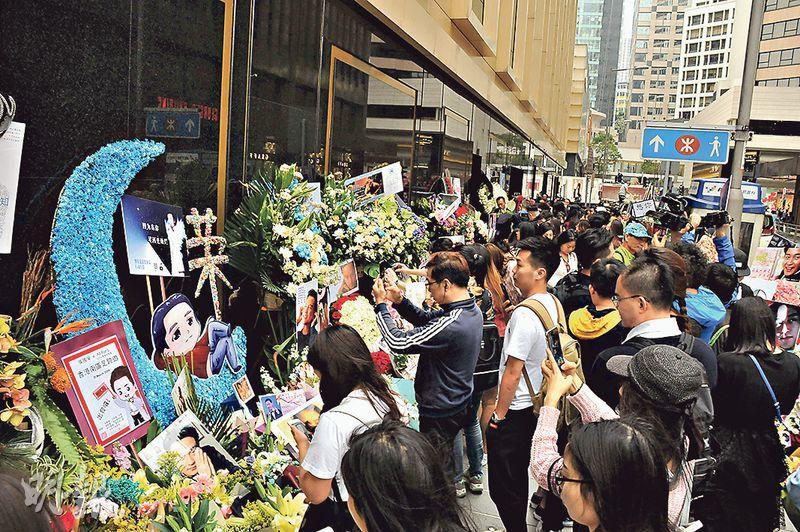 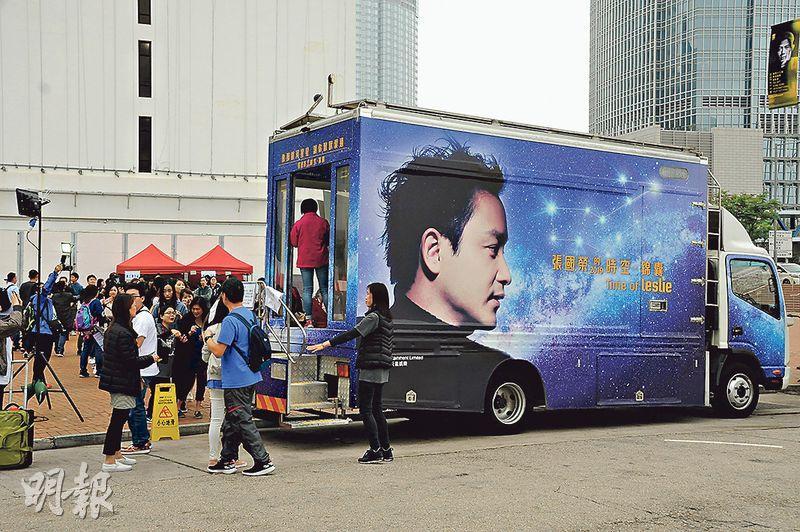 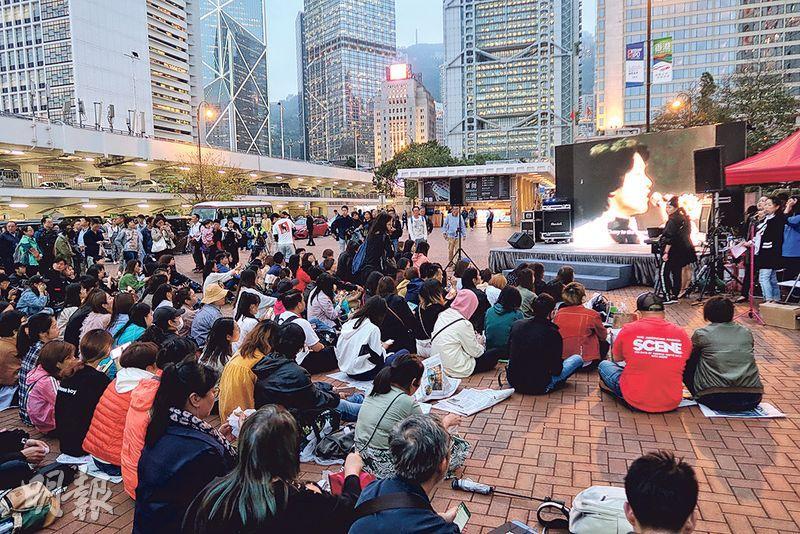 The late superstar "Gor Gor" Leslie Cheung Kwok Wing on April 1st 2003, April Fool's Day jumped from the Hong Kong Mandarin Oriental Hotel and ended his short life. Although Gor Gor has already passed for 16 years, his fans have only missed him more. Over the years they have been remembering him in different formats. "Gor Gor's" beloved Daffy Tong Hok Tak every year would eulogize his late love. Tong Tong on social media posted a photo of him and Gor Gor in their youth and quoted two verses from Gor Gor's classic song WIND CONTINUES TO BLOW, "Many happy memories of the past, why not chase them with you".

Fans meanwhile have already turned sorrow into strength as most peacefully remember this idol of a generation. Many fans as usual would remember their idol outside the hotel with flowers. Fans from around the world would send floral arrangement, from the Mainland, Australia, Korea, Japan, Malaysia and other locations flowers would turn into a sea on the wall. Some were heart shaped with the word "Wing", crescent moon shaped and musical note shaped, some even formed the words "Always Remember", "Continue To Love" with flowers, as well as cute version of Gor Gor's image, topless movie stills. Fans even placed music box accessories and stage masks to symbolize that Gor Gor would always belong to the stage. Foreigners sat and listened to Gor Gor's songs in remembrance.

At Central's Edinburgh Place was the "Time of Leslie" mobile display. On the other end was a giant screen that kept playing Gor Gor's stage and Hong Kong Coliseum performance videos. Inside were information about and photos of Gor Gor. Many fans waited in line for the attraction. Around 6:43 PM when Gor Gor jumped, instead of the moment of silence near the Jardine House events took place at Edinburgh Place. Videos of Gor Gor singing were shown. Almost 400 fans held candle shaped lights. Despite the lack of a moment of silence, the remembrance of Gor Gor never changed. Then the evening would continue with performances by Gary Tam Wai Kuen and street singer Judas Law.

Although yesterday was not a holiday, the enthusiasm of "Gor" fans remained. Aside from Hong Kong "Gor" fans, hundreds of fans came from Shenzhen, Guangzhou, Beijing, Shanghai, Chongqing, Wuhan, Japan, Korea and other places. The halls of Po Fook Hill was filled with fresh flowers, cards and origami cranes, as "Gor Gor's" classic hits played. "Gor" fans also entered the hall in an orderly fashion as they silently remembered "Gor Gor". "Gor" fans also prepared a heart shaped rose arrangement in the shape of the number 16 to tell "Gor Gor" the 16 years have passed but they still remembered him and continued to love him.
Posted by hktopten at 4:43 PM