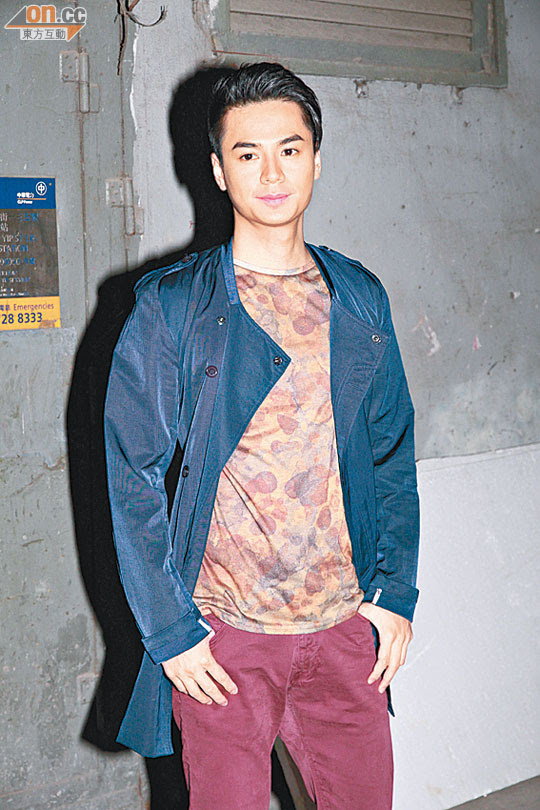 The film YOUNG AND DANGEROUS: RELOADED (GOO WAT JAI: GONG WU SUN DIT JUI) two nights ago wrapped up production with Sammy Sum Chun Hin. Producer Wong Jing produced Sum Chun Hin's performance could rival Francis Ng Chun Yu's. Denise Ho Wan Si as Sister 13 is even more convincing and he might make a spin off movie with Sister 13. Wong Jing said that THE LAST TYCOON (DAI SEUNG HO) will open a week before YOUNG and he will not compete against himself. He said, "As for THE GRANDMASTERS (YUT DOI JUNG SI), after several dozens years of fighting should I still be afraid? Wong Kar Wai every time says that he is great, I will worry about him when the movie is actually released!"

Sum Chun Hin luckily did not see Ng Chun Yu's version of his character until very late, otherwise the outstanding performance would definitely affect him. He said, "This morning I just got the notice to shoot the ending again. The previous ending hopefully will be in the DVD. Although I have a double this time, my arm will still be on fire. Earlier S.H.E. had an accident, fire is more dangerous."
Posted by hktopten at 1:53 PM