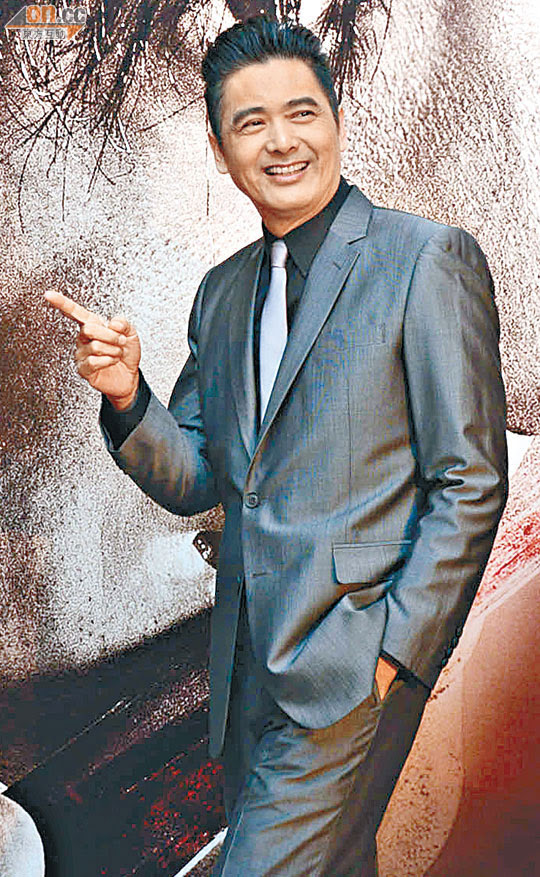 The Chow Yun Fat starred THE LAST TYCOON (DAI SEUNG HOI) held premieres in Hong Kong and Singapore, attracted many industry supporters and received decent word of mouth. Directors like Wilson Chin Kwok Wai, Felix Chong Man Keung and others praised the film as attractive and mesmerizing. Chin Kwok Wai lamented, "I haven't seen a big movie that felt like A BETTER TOMORROW (YING HUNG BOON SIK). The glory of Fat Gor with guns......Great!" Director Wong Jing was very pleased to receive industry recognition. "When they like it, I am happy."

Fat Gor personally performed many stunts in the film and even said they were a lot of fun. Actually Wong Jing not only spared no effort in ideas on the screen but also was rather demanding even with the theme song as the Jacky Cheung Hok Yau performed song recently has landed at the top of many music charts. Takki Wong Yeuk Kei's song was responsible for "tear jerking" and hopefully would be able to coordinate with the movie and create a pleasant surprise for fans of the movie.
Posted by hktopten at 2:21 PM