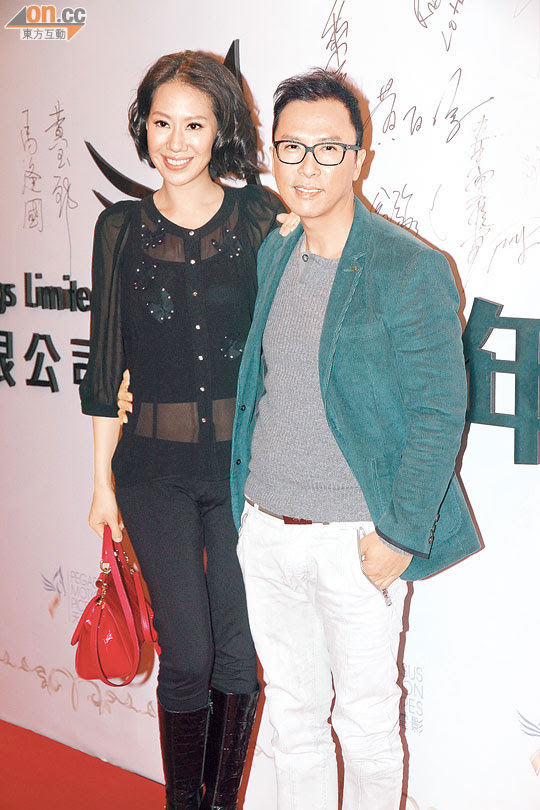 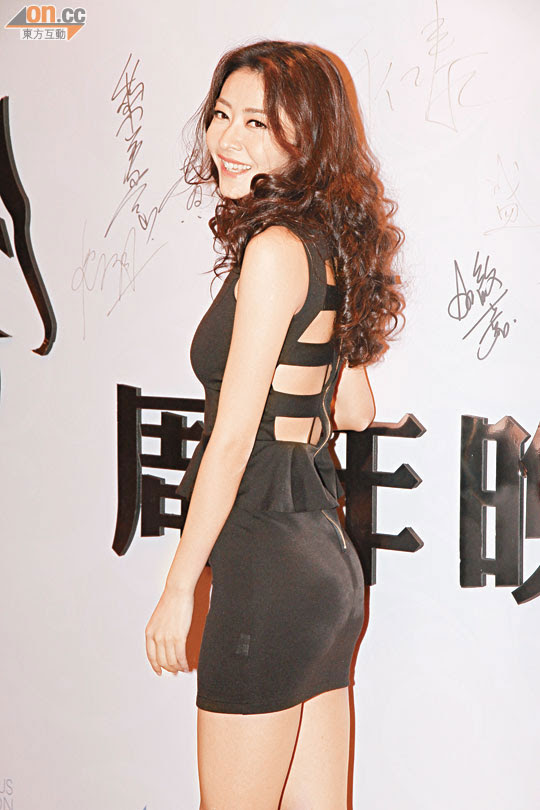 Speaking of Veronica Yip Yuk Hing's press conference to clarify her husband Wu Siu Ming's rumored financial troubles, Kwan Yu said, "Earlier when Hing Hing worked on her final scene, I visited the set. At the time she already knew about the magazine article. We talked but I can't reveal what we talked about, the report isn't true. I told her coming back to make a movie after 16 years she definitely would be a news figure, people would follow her and being written about would be very normal." Kwan Yu knew that Yip Yuk Hing was very bored in the U.S. and had an acting bug, by chance she asked her to return to Hong Kong to make a movie. Did she blame herself? Kwan Yu said, "Hing Hing said everything was destined, she has seen everything and wasn't particularly upset. She was fine after the clarification. In addition her emotional quotient was very high, but I don't know about her husband." Kwan Yu said that as far as she knew, Wu Siu Ming's business partner had problems.

Yen Chi Tan was excited about IP MAN 3 next year but would not feel any pressure because he did his best every time. The pressure would be on the boss and the director because exceeding the two previous installments would be difficult. Did he get a raise? Yen Chi Tan said, "Suitable adjustment, I get a raise when I should. It's proportional to the subject." Speaking of THE GRANDMASTERS (YUT DOI JUNG SI)'s release next year, was he worried about comparison? Yen Chi Tan said, "Comparison is good, I have looked forward to THE GRANDMASTERS for a long time. I too want to learn from (Tony) Leung Chiu Wai."
Posted by hktopten at 2:28 PM