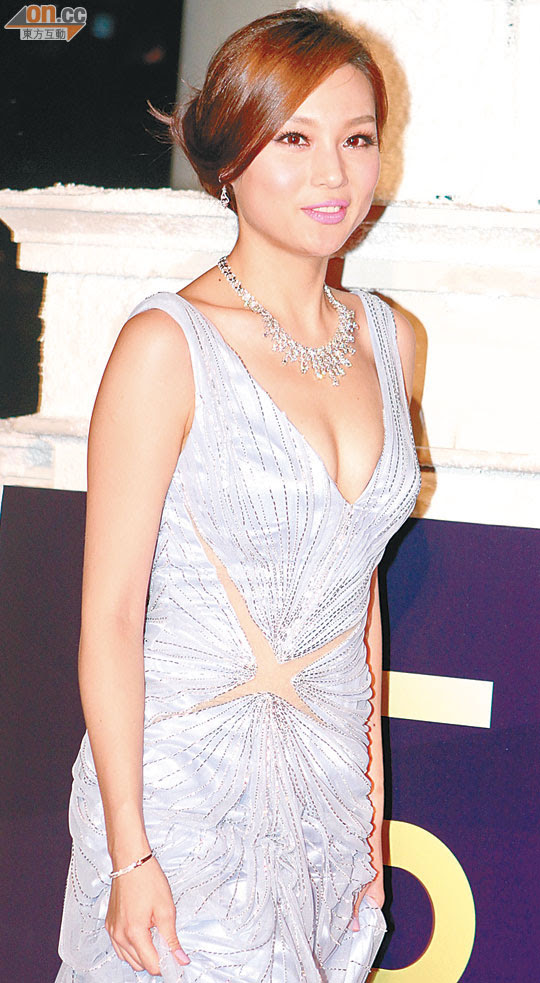 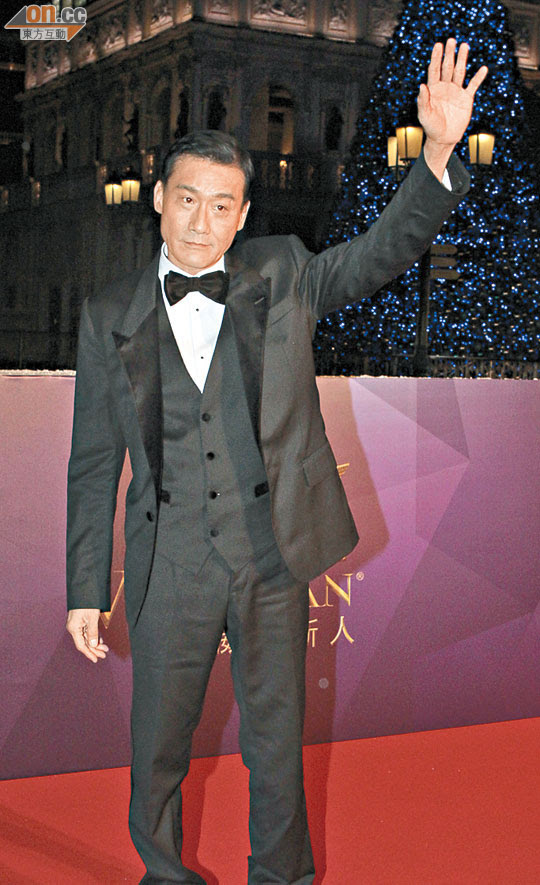 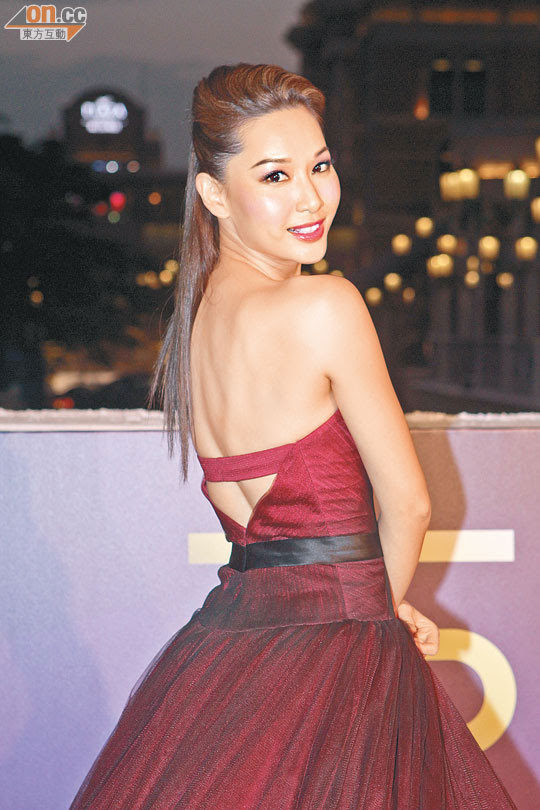 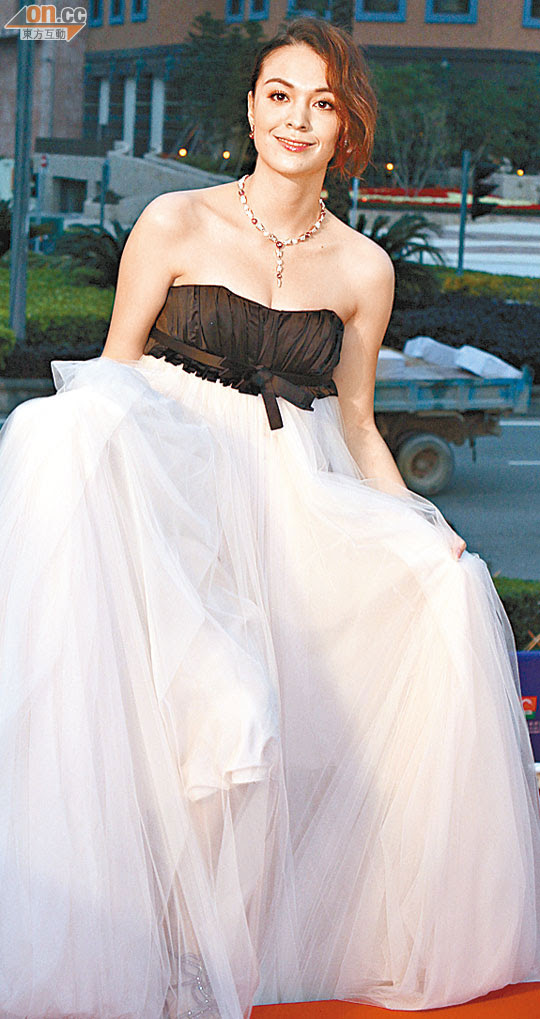 Kwai Lun-Mei earlier with GF*BF won the Golden Horse Best Actress award. Last night she won Asia Pacific Best Actress with the film again, unfortunately she was at work and unable to personally accept the award. The film's director Yang Ya-Che accepted it on her behalf. Winning the Golden Horse Best Actor with LIFE WITHOUT PRINCIPLE, Lau Ching Wan did not win the Asia Pacific Best Actor as it went to the 83 year old Manila actor Eddie Garcia.

When the winner was announced, Ching Wan was somewhat disappointed but later he was happy at the interview. "I wasn't especially disappointed since LIFE WITHOUT PRINCIPLE won two awards. Best Picture represents every worker and is more important than Best Actor. I believe Director To Kei Fung would agree." Did he seen Eddie Garcia's film BWAKAW? He said, "It's good! He's my elder. I am just 40 something, I still have a lot of time. As long as people ask me to make movies, I would keep making them."

Eddie Garcia thanked for the jury for voting for him. He described this trip to Macau as a great experience. "I am already 83, this isn't my first Best Actor award. In Manila I won 29 awards total, 5 Best Actors, 6 Best Supporting Actors, 5 Best Directors and others. Because I have won so many I have already become a master and they no longer give me any award!" Did he recognize his competitors? He admitted, "I just arrived in Macau Thursday. I has been busy shopping and didn't see my competitor's films."

When Eric Tsang Chi Wai and Ivy Chen presented the Best Actor award, he said, "My partner is very tall." Ivy Chen immediately removed her high heels. Chi Wai joked, "Amazing! You will be a star immediately." When he opened the envelop he kept calling out Ching Wan and Ka Fai's names but he guessed wrong. Kate Tsui Tsz Shan and Wilson Chin Kwok Wai who impersonated PSY were the guest performers.