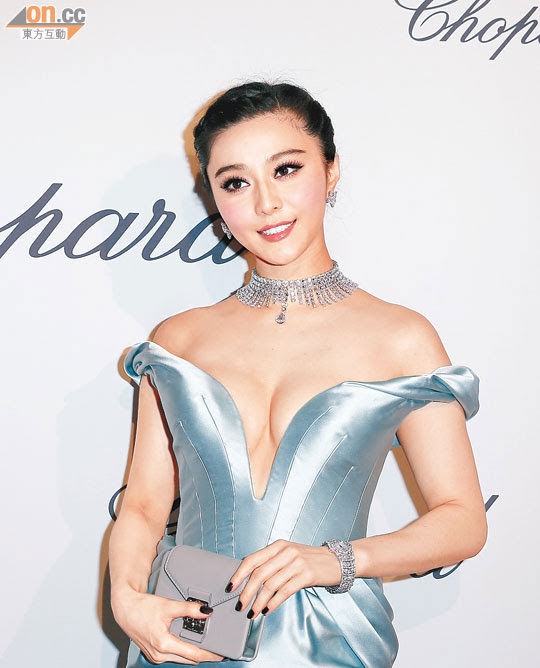 Jackie Chan, Fan Bingbing and director Sam Fell yesterday attended their film SKIPTRACE's press conference. In 6 inch high heels Bingbing once lost her balance and Jackie Chan gave her a hand. Due to the strong wind, Jackie Chan also helped with Bingbing's dress. In the new film will they have any romantic scene? Jackie Chan smiled and said, "She plays my niece, this time she is fighting, I am acting!"

The new film's budget will be US$35 million and will shoot on location in China, Hong Kong, Siberia, the U.S and other locations. Jackie Chan recalled when Lionel Richie arrived in Beijing. "He said doesn't everyone in Beijing carry a machine gun? He had little knowledge of China, so I want to make Hollywood movies with some Chinese flavor so foreigners will have more understanding of the Chinese culture." Jackie Chan this time will not direct, as he joked that he wanted to make some "easy money". He also thought that Chinese filmmakers could have something to be proud and pitied about, the film visual could not compare to Hollywood but has real kung fu and actual locations for movies. He was very confident in the box office and felt that it will make more than CZ12's total box office of 1.2 billion.
Posted by hktopten at 5:32 PM