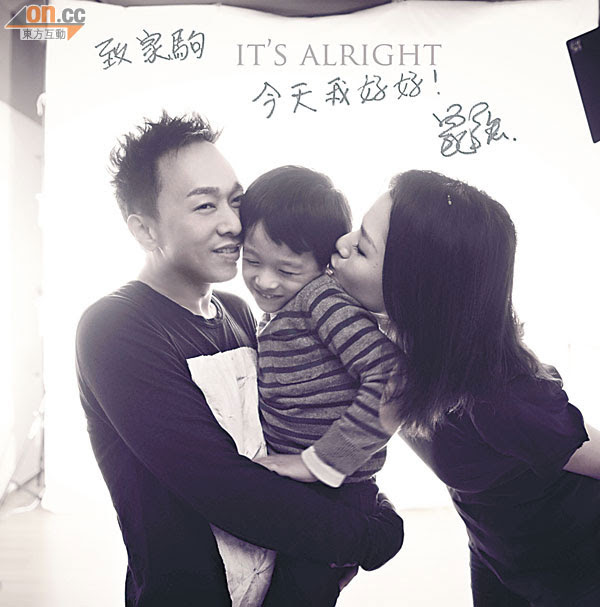 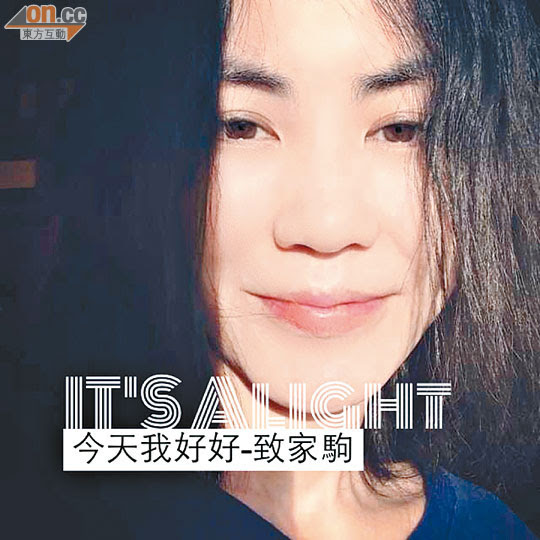 Beyond's Wong Ka Kui passed away for 20 years. This year in order to commemorate this day Wong ka Keung not only wrote a new song GREAT for his brother but also started "It's Alright" memorial event. He asked for friends who like Beyond and Ka Kui to take a photo of "living great" and share it on the official instagram site "tokakui" or email to "itsalright2013@gmail.com". He will collect the photos to create images of Ka Kui for his late brother's June 10 birthday. Ka Keung said that although the pain of Ka Kui's passing remained, the Beyond spirit was "live more excitingly". Thus he did not want friends who liked Ka Kui to shed any more tear. He said, "Ka Kui didn't like crying, I hope everyone will be like me. This year we can very happily tell Ka Kui, we are great, don't worry!"

Many friends in the business after finding out about the project all took photos. They included Chow Yun Fat, Faye Wong, Andy Lau Tak Wa, Eason Chan Yik Shun, Anthony Wong Yiu Ming, Leo Ku Kui Ke, Dior Cheng Yi Kin, the Grasshoppers, Richie Jen (Yam Yin Chai), Miriam Yeung Chin Wa, Jordan Chan Siu Chun, Pakho Chau, Ivana Wong Yuen Chi, Kenji Wu and May Day. Ka Keung remembered when Faye Wong and Beyond worked on the film BEYOND'S DIARY (MOK HEI SIU NIN KUNG). At the time Faye's Cantonese was not fluent and the four of them often made fun of her. Faye was very smart and very quickly spoke fluent Cantonese. She would even strike back. Ka Keung continued, "Although we haven't seen each other for a long time, when I sent you message to her to ask her for a photo to remember Ka Kui, she very quickly sent two for me to choose. Thank you very much! If I have a chance, I hope to be able to write another song for her."

Earlier Ka Keung shot his music video. Singing part of the female harmony, his Japanese wife Makiko and their son were on the set as well. They even guest starred in the final shot. He explained, "I want to tell Ka Kui I am great, so I should have footage of my current life. I want to tell him, I am already grown and I am a father. I am very happy!"

For this year's memorial event, Ka Keung will not only sing to Ka Kui but also wrote a letter to him. In the letter he not only mentioned his changes but also apologized to his brother for not being able to properly safeguard Beyond. He admitted that when the three of them first decided to break up, he thought that they would just go for a little while then return. They ended up waiting for two years and realized that they already had their own world. Beyond also passed with Ka Kui so they no longer had to persist on. Ka Keung said that now he would like the most for every member of Beyond to find his own happy life and career.
Posted by hktopten at 2:40 PM