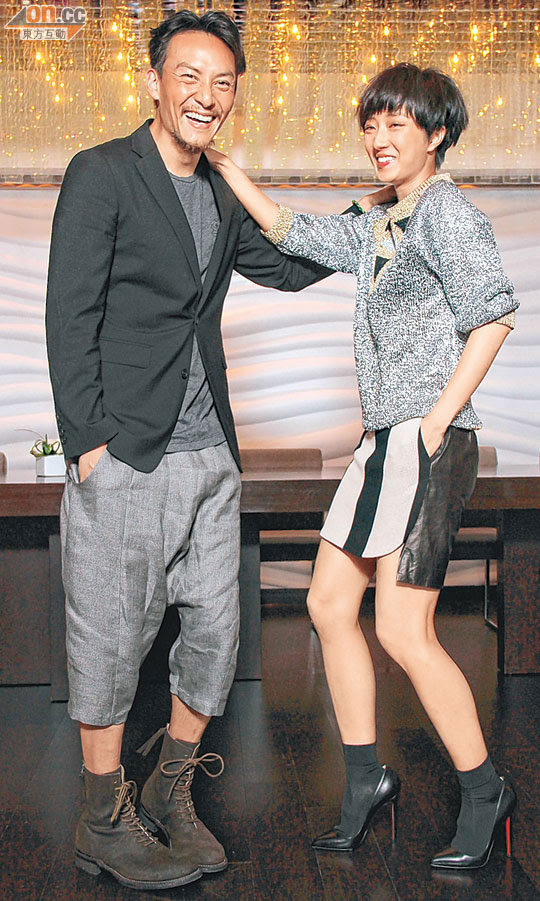 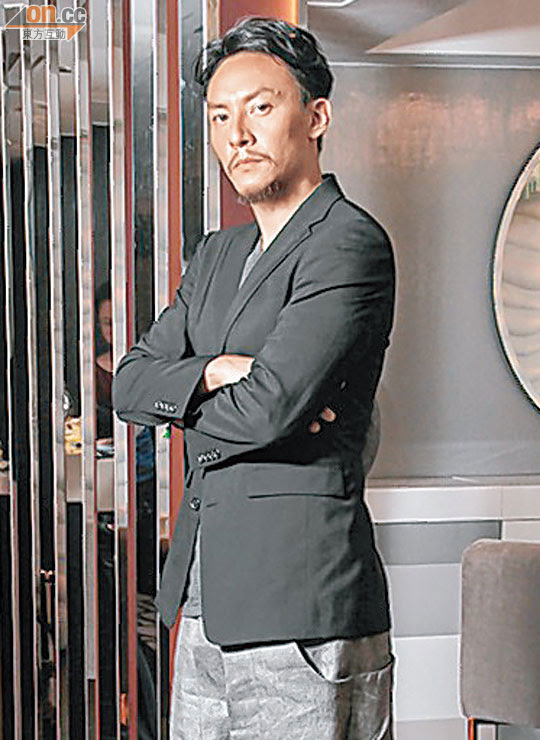 Chang Chen and Kwai Lun-Mei reunited 5 years after PARKING in Charlie Yeung Choi Nei's directing debut CHRISTMAS ROSE (SING DAN MUI GWAI). Playing a paraplegic piano teacher, Siu Mei sued a Chang Chen played doctor for sexual assault. Siu mei in order to bring life to this paraplegic character lived and chatted with several handi capable women; during the shoot she put the wheel chair at her hotel, treated herself as handicapped and used the wheel chair instead of walking. Siu Mei said, "Using wheel chair requires a lot of arm strength. It's not simple. Early in the shoot, my arms were sore and tired." Has she been taken advantage of? Siu Mei laughed and said, "No, just take a look at me. I look like a boy."

Working with Siu Mei again, how did Chang Chen feel? Chang Chen said, "I already knew Siu Mei from her first film BLUE GATE CROSSING. We have known each other for over 10 years. This time we worked together again, I feel that this girl has grown up and is a big girl. This character of hers is very complicated, but she grasps it very well. The ending court scene surprises me the most. She seriously cultivated her emotions for a long time. During the shoot you can see her explosive power."

They also praised Yeung Choi Nei as a good director. Chang Chen said, "I saw the movie and thought Yeung Choi Nei handled it very well. I am happy for her. It's not simple or easy at all for a girl to be a director, she probably had a lot of pressure. Yet her performance was very relaxed; if it was me, i would be scratching my head everyday and pulling out all my hair." Chang Chen once thought about directing but did not know what message he had for viewers. Siu Mei had no such plan yet because she still had many characters that she wanted to try. Chang Chen made fun of Siu Mei. "If she directed, she would play every character once and act like she has a dissociative personality disorder."
Posted by hktopten at 3:39 PM